Sky One sees record-breaking viewing for the Friends reunion

Friends was one of the most well-known and most beloved sitcoms of the mid-1990s, so it's no wonder that the reunion was so popular.

So it's no surprise to say that the reunion that aired on Sky One a few weeks ago has now become their most watched show.

The one off special saw the six friends reunite, along with some special guests, famous fans and fan favourites from the show.

The special was watched by 5.3 million viewers in the UK, breaking records for the TV channel. 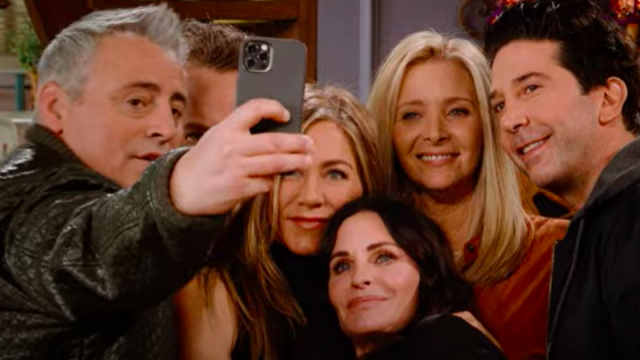 Not only that, the show has been confirmed to be the most viewed over live, recorded and downloaded viewing in the last two years.

The only show it has to live up to in Sky's records is the finale of Game of Thrones, with was accounted for across all Sky channels.

Friends: The Reunion aired back in May on HBO Max and Sky One after the sitcom's original cast was able to get together and film earlier this year.

All six members of the original cast - Matthew Perry (Chandler), Jennifer Aniston (Rachel), Courteney Cox (Monica), Lisa Kudrow (Phoebe), Matt LeBlanc (Joey) and David Schwimmer (Ross) - all made a special appearance, along with some of our favourites. 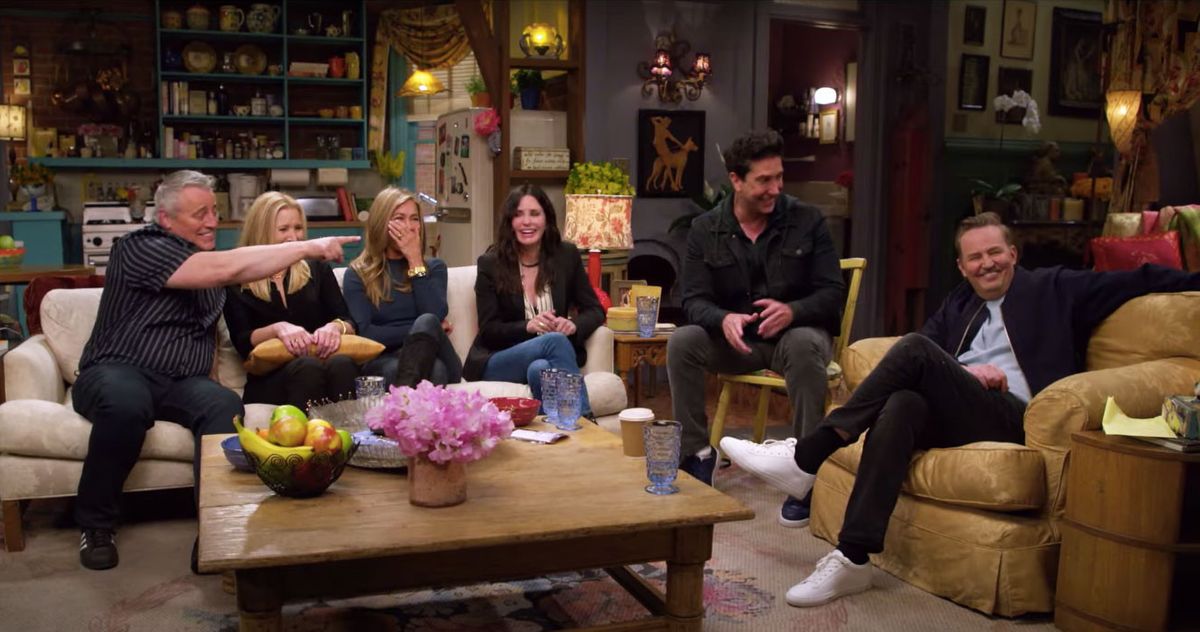 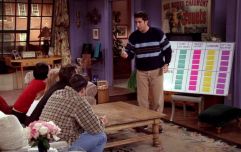 END_OF_DOCUMENT_TOKEN_TO_BE_REPLACED

Jack and Judy, Gunther and Janice all made a cameo in the show, speaking about their experience working on Friends, as did the main cast.

And as much as the cast enjoyed filming it, fans adored watching it, especially the famous ones who also showed their face for the reunion.

Justin Bieber, Lady Gaga and Malala Yousafzai all guest starred among many more to share their love for the iconic sitcom.

Not to mention the world got a huge shock when Jennifer and David revealed that they almost had a real life romance in the early seasons - oh what could have been.

popular
Dublin nurse scammed out of all her savings warns others
Derry Girls star speaks out after show called "distinctively British"
Maura Higgins reveals NTA ordeal after man tried pulling her into a car
Two people die in separate road collisions in Meath and Donegal
Waterford man jailed for six months for sexual abuse of niece
The 'secret' Zara label signs that'll apparently help you get the right size every time
5 Gogglebox stars quit show after deaths of loved ones
You may also like
1 month ago
Jennifer Aniston and David Schwimmer are apparently dating in real life
1 month ago
Jennifer Anniston perfectly explains why she cut ties with anti-vaxxers
1 month ago
Jennifer Aniston cuts ties with all the anti-vaxxers in her life
2 months ago
How are we supposed to make new friends as adults?
2 months ago
Friends fans spot massive body double blunder in episode rewatch
2 months ago
Friends actor James Michael Tyler battling Stage 4 cancer
Next Page