Who among us could have foreseen this?

Unless we had spied a quick and easy glance at his iMDB.

The Undoing has been the talk of murder mystery fans, Hugh Grant fans, and general gruesome killing fans for some time now. 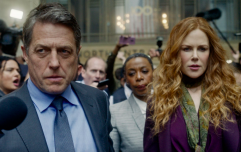 Hugh Grant confirms shots were cut from The Undoing finale

END_OF_DOCUMENT_TOKEN_TO_BE_REPLACED

The HBO series, which came to its harrowing and shocking conclusion earlier this week, has captured the hearts and minds of those among us who enjoy a good whodunnit, and proof that Hugh Grant can, indeed, act.

And despite the shock and horror that emerged following the series' recent climax (no spoilers), it's Grant and Kidman's on screen son that has got people talking - or rather, the actor who plays him has. 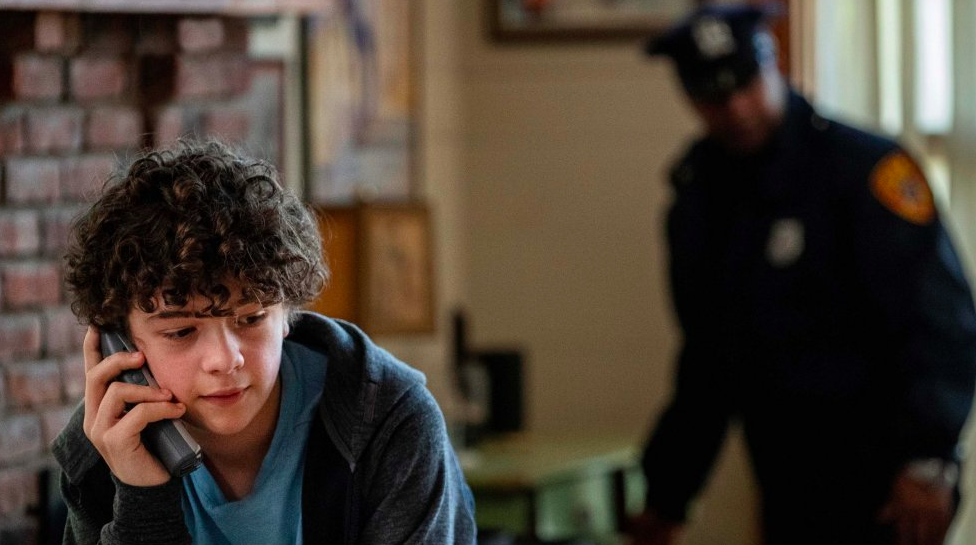 Actor Noah Jupe no doubt hit it out of the park on the series, and it turns out that his acting abilities weren't just borne of nothing. Because he's actually the real life son of Coronation Street star Katy Cavanagh.

Cavanaugh played the iconic Julie Carp in the ITV soap for seven years from 2008 and 2015.

Originally introduced as the new girlfriend of Kirk Sutherland, Carp was involved in several significant Corrie storylines over the years, from being revealed as Eileen Grimshaw's half-sister to having sex with Jason despite the fact that they are, indeed, related.

Acting royalty, this one. 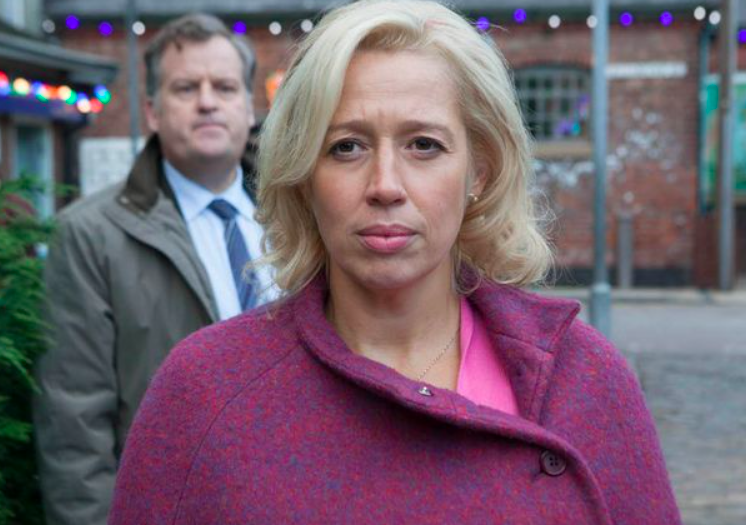 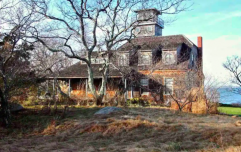 END_OF_DOCUMENT_TOKEN_TO_BE_REPLACED

The Undoing left fans fairly rattled, but as it turns out, so did the fact that Henry is actually British.

But hey, so is Hugh Grant and we're all perfectly fine with that.

The Undoing has become one of the year's most popular series, averaging a score of 74% of Rotten Tomatoes and much praise for its convoluted storytelling and impressive performances from Kidman, Grant and co-star Donald Sutherland.

Based on the 2014 novel You Should Have Known by Jean Hanff Korelitz, the miniseries premiered on HBO in October.

Girls With Goals || Her · Ep.154: Scholarship Squad Take 2 - Smurfit alum Grace Milton
popular
Irish designer "mindblown" as Dr Jill Biden wears dress she embroidered
Someone has ranked the penis size of men from all over the world
Dad designs bikini line for transgender teens
New Zealand set to close its borders for the entirety of 2021
Leo Varadkar says if Ireland introduced mandatory hotel quarantine, it would have to do so for a year
'They're Dead To Me Now' - Kate And Oliver Hudson Have Been Disowned By Their Father
Kylie Jenner just posted a naked snap on Instagram, and people are NOT happy
You may also like
1 year ago
HBO's new all-star murder-mystery series The Undoing isn't giving much away
1 week ago
New serial killer series The Pembrokeshire Murders starts on Virgin Media tonight
1 week ago
Matt Czuchry says he knows who the father of Rory’s baby is on Gilmore Girls
1 week ago
GTA 6 rumoured to feature first female protagonist ever
1 week ago
WATCH: The trailer for the Silence of the Lambs sequel TV show is here
2 weeks ago
Bridgerton could run for eight seasons, says creator
Next Page