It has been confirmed that there is a new Spice Girls movie in the mix, and all five of the ladies are set to feature in it!

Paramount Animation is working on a new animated movie about the girl band, which is set for a 2020 release. 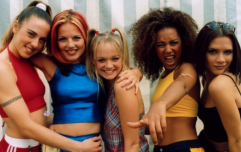 END_OF_DOCUMENT_TOKEN_TO_BE_REPLACED

We're honestly so excited it's not even funny!

According to the Hollywood Reporter, the animated flick will include all the Spice Girls classics as well as new tunes.

The publication said that "The Spice Girls had an idea that we've been developing. They are very involved."

This feature is set to be made by Paramount Pictures and produced by Simon Fuller (music icon tbh). 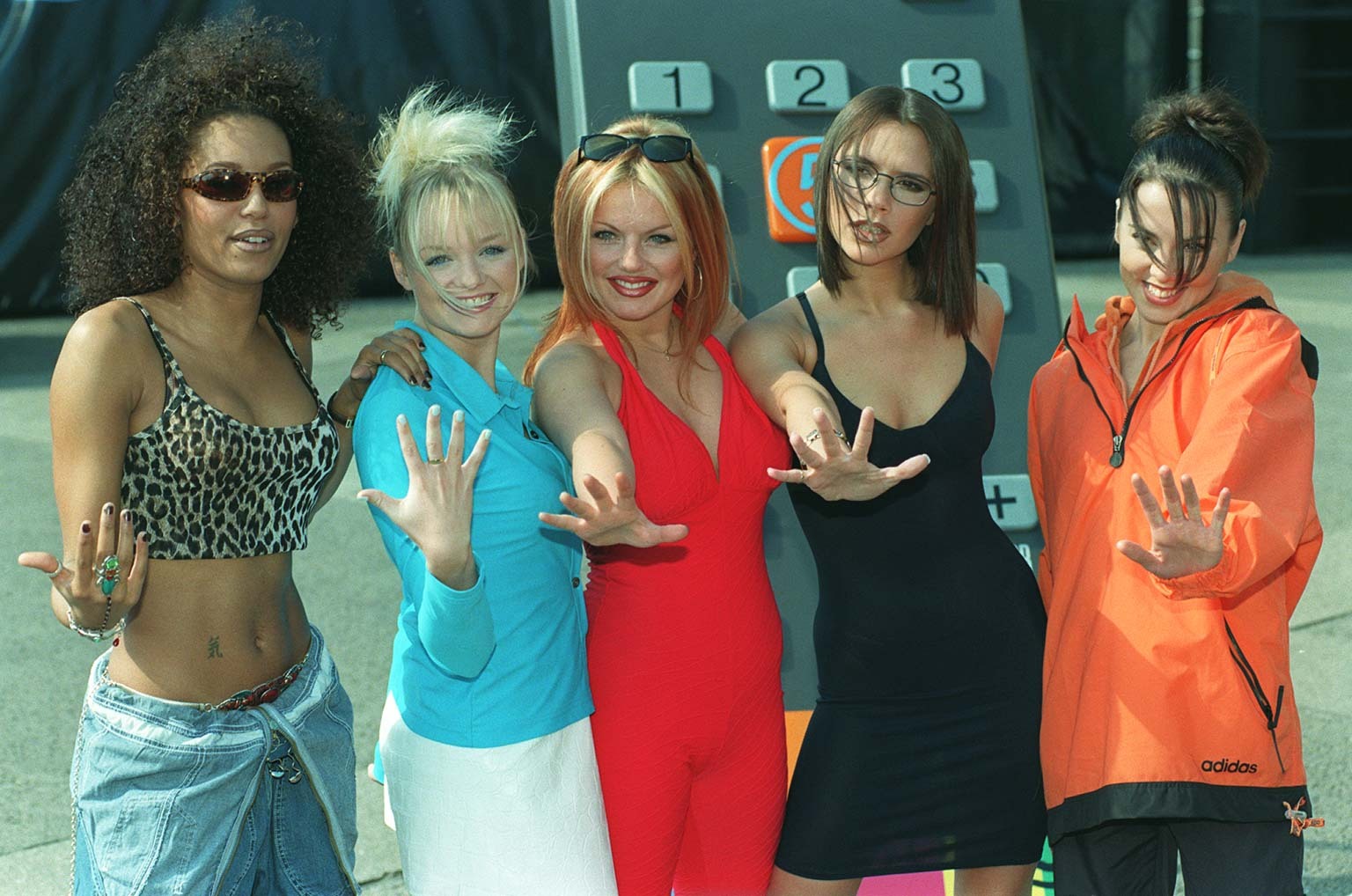 As for the script? Rumour has it, Karen McCullah and Kiwi Smith. 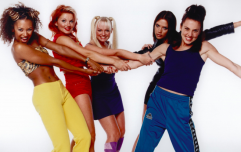 END_OF_DOCUMENT_TOKEN_TO_BE_REPLACED

The genius women behind The House Bunny and Legally Blonde, so you know it'll be good stuff.

Along with the announcement of the Spice Girls movie, Paramount also revealed their other animations set for release next year.

In May of next year, The SpongeBob Movie: It's a Wonderful Sponge will hit our screens.

The film has been described as a "love letter to SpongeBob’s beloved creator Stephen Hillenburg, the fans, and the residents of Bikini Bottom"

The creator of the popular cartoon passed away last November.

Paramount studios is also in early development of a Mighty Mouse project, which sounds bloody brilliant.

All in all, we have plenty to be excited about!

popular
How to turn 20 days of annual leave into 50 days off
Richard Madeley under fire for comments about Kate Middleton's waist
Man arrested after woman raped on train as passengers filmed it
WATCH: The first trailer for Ozark Season 4 just dropped
70-year-old woman reportedly becomes first-time mum after welcoming baby boy
Police search for missing 4-year-old girl in Australian outback
Police launch investigation after woman "spiked with needle" in UK nightclub
You may also like
8 months ago
Rebecca Loos is now working as a frontline worker in Norway
1 year ago
Victoria Beckham is releasing a line of Spice Girls-inspired lipsticks
1 year ago
Brooklyn Beckham reportedly dating actress Phoebe Torrance after split from Hana Cross
2 years ago
Victoria Beckham shares how she makes her marriage work with David
2 years ago
Victoria Beckham praises Meghan Markle's speech at the Fashion Awards
2 years ago
20 years on: David and Victoria Beckham share ultimate throwback to mark their anniversary
Next Page