Despite saying he wouldn't be up for doing a second season, Squid Game creator Hwang Dong-hyuk is changing his tune as he has now confirmed a new season of the hit series is in the works.

The director has spoken out about his new plans for a second season and confirmed that it would be coming to Netflix while on the red carpet, no better place to break the news.

END_OF_DOCUMENT_TOKEN_TO_BE_REPLACED

With it being Netflix's most watched show, it's no wonder every question he was asked was about this, and he let some juicy information slip while he chatted.

Despite previously saying he had no intention to continue the show, he has now admitted that he has some ideas about the new series and confirmed that "Gi-Hun will come back."

"So there’s been so much pressure, so much demand and so much love for a second season. So I almost feel like you leave us no choice!" Squid Game creator Hwang Dong-hyuk told AP. 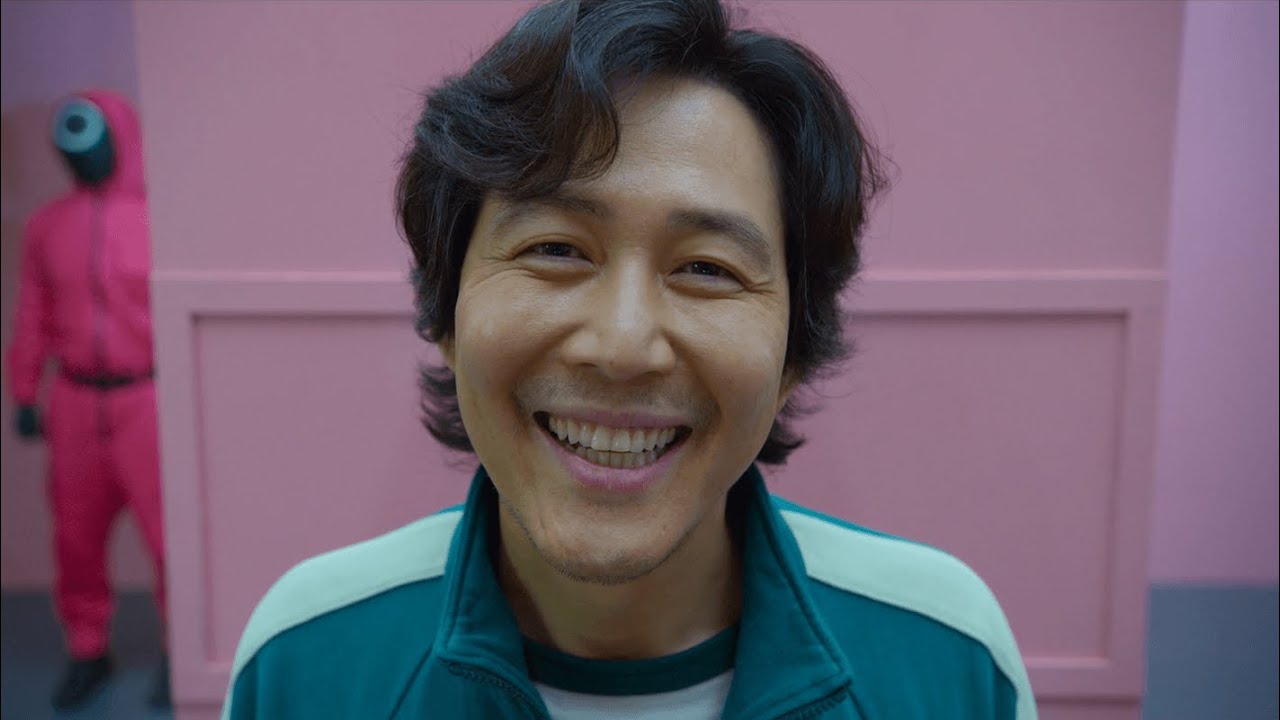 "But I will say there will indeed be a second season. It’s in my head right now. I’m in the planning process currently. But I do think it’s too early to say when and how that’s going to happen. So I will promise you this…(in English) Gi-Hun will come back, and he will do something for the world."

But this isn't all he let slide, giving even more details when he spoke to Korean outlet KBS, adding that after a chat with Netflix, he would have an update about seasons two and three soon, yes, a third season.

And he's even given details about a possible plot, the man just can't keep his mouth shut.

END_OF_DOCUMENT_TOKEN_TO_BE_REPLACED

And he previously told The Hollywood Reporter: "There are some other stories in the series that have not been addressed. For example, the story of the police officer and the story of his brother, "The Front Man".

"I could also go into the story of that recruiter in the suit who plays the game of ddajki with Gi-hun and gives him the card in the first episode. I’ll just say, there are a lot of possibilities out there for season two storylines."

popular
Cavan parents remember teenage son as "character of the family" on emotional PrimeTime interview
GPs will not be included in pandemic bonus payment
These are the top baby names for 2022
Madeleine McCann investigators say they've found new clues that could "heavily incriminate" suspect
Gardaí investigating woman's death after body found in apartment
Emmerdale star Toby Kirkup died hours after being discharged from hospital, inquest finds
People are only realising Kendall Jenner and Gigi Hadid are related and the reactions are gas
You may also like
1 week ago
Huge amount of new evidence in Making a Murderer case could see Steven Avery freed
1 week ago
Season 2 of Cheer lands on Netflix tomorrow
1 week ago
Netflix's new thriller Mother/Android is leaving viewers in tears
1 week ago
What we can expect from Emily in Paris seasons 3 and 4
1 week ago
Selling Sunset's Chrishell addresses criticism over "annoying" personality on show
1 week ago
Everything we know about Ozark season 4
Next Page