In for the night? Here are three creepy films to watch on TV

If you're looking for something good to watch this evening, you could do a lot worse than sticking on the telly.

Yes, flicking through actual TV channels rather than browsing on a streaming platform might seem almost quaint but there are a couple of spooky-season movies worth catching.

Here are our top picks: 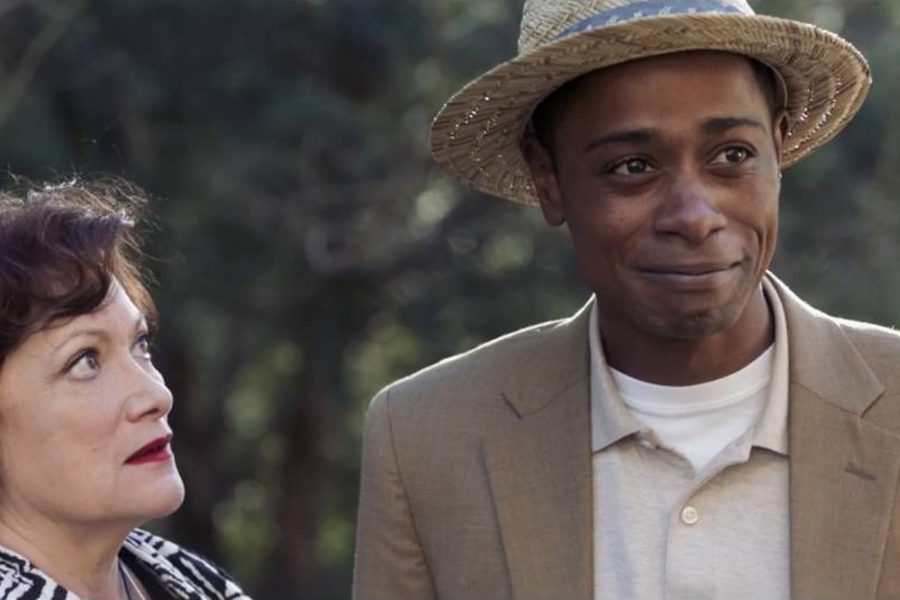 If you haven't seen this before you're in for a treat – and if you've managed to avoid spoilers about the film's ending, all the better. Get Out, comedian Jordan Peele's 2017 directorial debut, is a horror film in every sense but its darkly funny moments are what make it special. 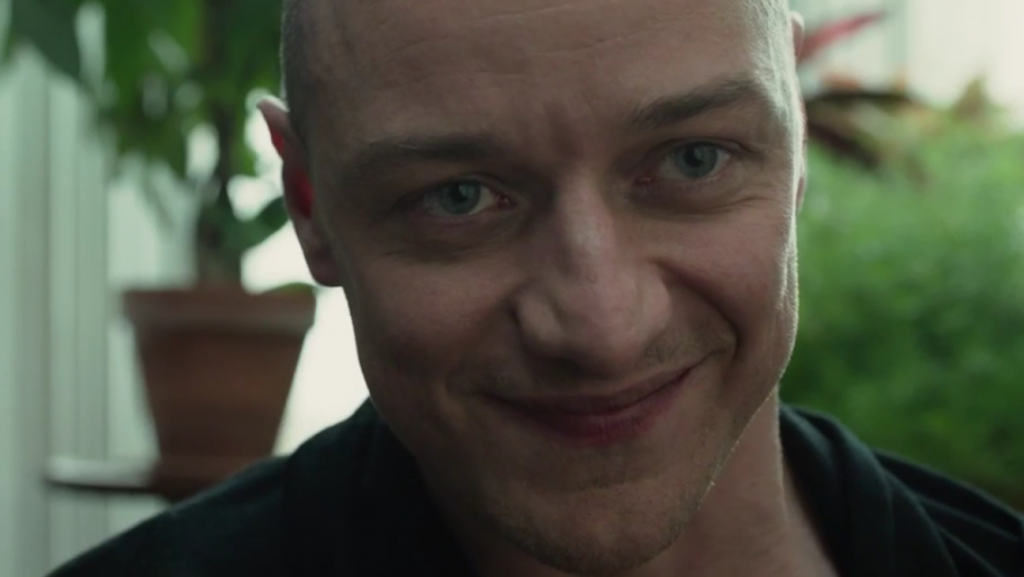 END_OF_DOCUMENT_TOKEN_TO_BE_REPLACED

James McEvoy plays a man with 23 different but equally dangerous personalities who kidnaps three teenage girls in this M. Night Shyamalan psychological thriller. You'll be gripped James's stellar performance – or at the very least you'll get to see where the 'That wasn't me. That was Patricia' meme came from. 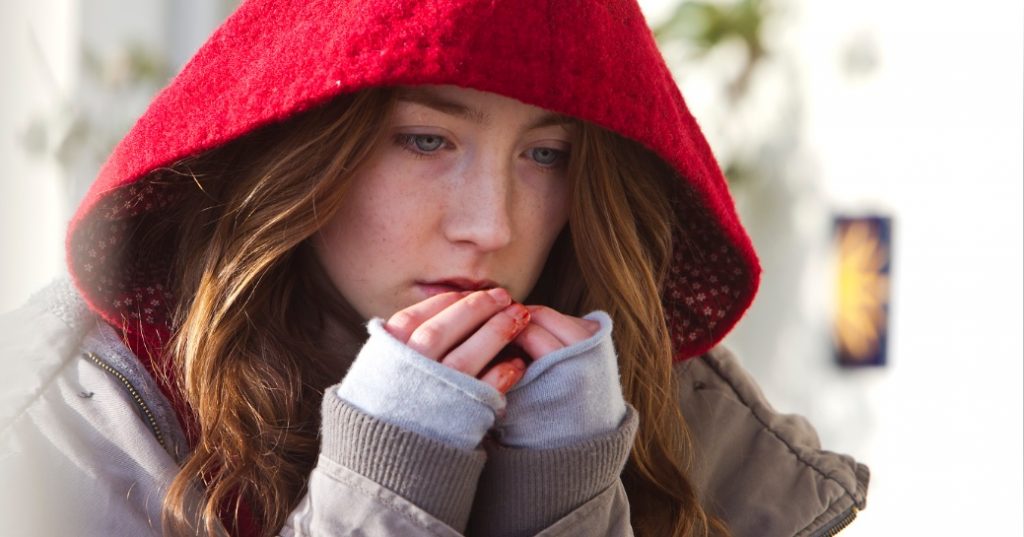 A mother-and-daughter vampire duo, played by Gemma Arterton and Saoirse Ronan, move into a rundown seaside hotel as they hide out from other vampires. Through flashback sequences, we learn how the women have survived and why they're on the run.

Fancy Netflix instead? Here are five new additions to the streaming platform to get stuck into over the weekend.