"There would be nothing wrong with that."

Steven Spielberg has admitted that the next Indiana Jones could be a woman.

After playing him for the first four movies, Harrison Ford is set to star as the famed explorer for the fifth instalment of the franchise - currently scheduled to be out in 2020.

And while the director confirmed that he was "pretty sure" the fifth movie would be Ford's swan song from the franchise, he was certain the story would continue after that.

“This will be Harrison Ford’s last Indiana Jones movie, I am pretty sure, but it will certainly continue after that.

“We’d have to change the name from Jones to Joan. And there would be nothing wrong with that.” 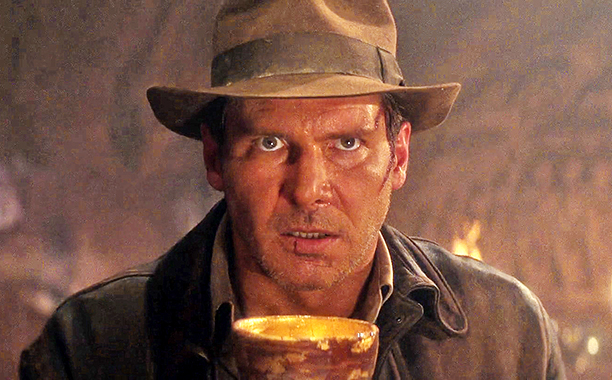 Harrison Ford first appeared on the big screen as Indiana Jones in 1981's Raiders of the Lost Ark.

He went on to play the role in three more movies, including the most recent one: Kingdom of the Crystal Skull, released in 2008.

Spielberg confirmed last month that the as-yet-fully-titled Indiana Jones 5 would begin shooting in April 2019 in the UK.

Ford will be stepping into the title role once again, with the film slated to be released in 2020.

popular
Tributes paid to Limerick based blogger and model Patrick McLoughney
Lidl closing early this weekend to thank staff for hard work
This TikTok hack shows you how to pack more despite baggage allowance
Simon Harris gives three urgent options for easing restrictions next week
Another Strictly star has pulled out of the live show
This is how much 91-year-old Queen Elizabeth drinks every day
Not going anywhere: Baby names set to stay popular for the next decade
You may also like
1 month ago
10 autumn-themed movies that are practically essential viewing this season
1 month ago
One of the best comedies of the last 20 years is coming to Netflix
1 month ago
"It is really amazing:" The Little Mermaid star gives update on live-action remake
1 month ago
Netflix reveals release dates for all of the huge movies still to come in 2021
2 months ago
The full list of all the new shows and movies coming to Netflix in August
3 months ago
QUIZ: Can you guess the movie from its pixelated poster?
Next Page