The rumour mill has gone into overdrive as people have been trying to guess who will replace the 72-year-old judge.

Since Len announced his retirement, much to the sadness and disappointment of fans of the BBC1 show, there were two main candidates named as ready to take over.

Reportedly, both dancers Brendan Cole and Anton du Beke were named as hot favourites to take Len's seat on the panel. 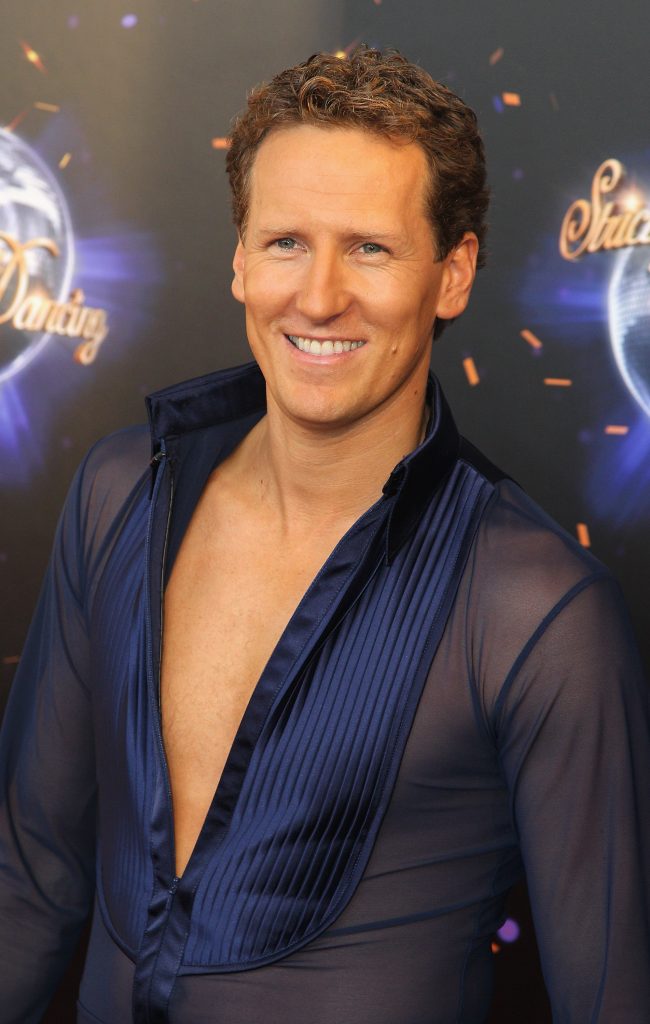 However, new reports have emerged about the fourth judge that may dash both Brendan's and Anton's hopes entirely. 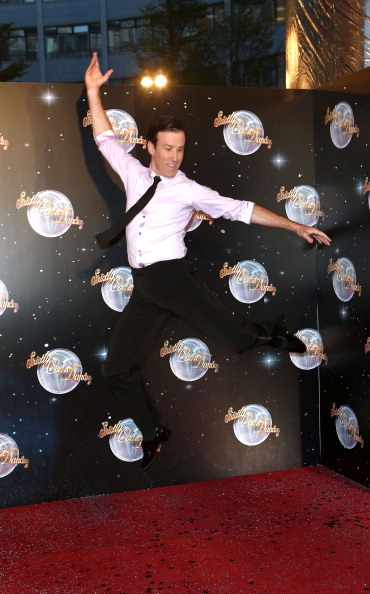 According to The Sun, producers of the show are reportedly planning to bring back old-time favourite Arlene Phillips. 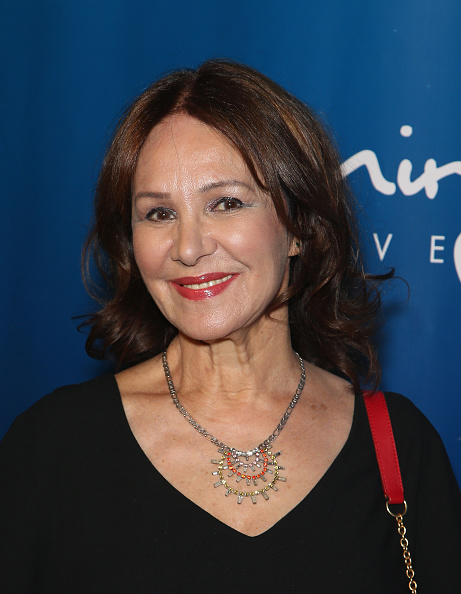 Since being axed in 2009, which sparked furious debate over the BBC's attitudes towards sexism and ageism, Arlene has enjoyed considerable success, appearing on shows such as Loose Women and So You Think You Can Dance, however it was her appearance on Strictly that made her a household name.

A source close to the show said

"Producers have a limited pool to pick from for Len’s replacement and they know that Arlene would be a  shock to the audience but they would love it.

"This time her age actually works in her favour as part of the BBC’s new diversity and gender targets."

Strictly Come Dancing fans weighed in with their opinions on Twitter - with many welcoming the idea of Arlene returning to the show.

Would love to see you on Strictly again @arlenephillips - we need a strong, experienced, no -nonsense woman !

@gmb
I'm looking forward to Arlene Phillips being on brilliant GMB. As I'm hopeing she is the replacement for Len on Strictly.

popular
Terrie McEvoy responds to trolls who commented on her pregnancy weight
Ariana Grande just dropped a breakup song about Pete Davidson AND Mac Miller
Derry Girls star speaks out after show called "distinctively British"
Forget Making a Murderer, This Crime Documentary is Finally on Netflix
Police release bodycam footage of missing YouTuber Gabby Petito
The 'secret' Zara label signs that'll apparently help you get the right size every time
Gwen Stefani reportedly pregnant with baby number four
You may also like
2 weeks ago
Grey's Anatomy star announces her return
2 weeks ago
One of the best comedies of the last 20 years is coming to Netflix
2 weeks ago
Bookies seem to think Una Healy and Maura Higgins will appear on 'I'm A Celeb' this year
3 weeks ago
Everything we know about Everything I Know About Love
4 weeks ago
Bridgerton's Phoebe Dynevor to star in Naoise Dolan's Exciting Times series
4 weeks ago
Channel 4 apologises after homophobic slur airs during Countdown
Next Page