Netflix have shared the first look at their hilarious new whodunit, Murder Mystery.

The film, which will land on the streaming service later this summer, stars Jennifer Aniston and Adam Sandler.

It is the first time the two stars have reunited on-screen since 2011's Just Go With It.

The movie follows a New York City cop who takes his wife, an avid fan of murder mystery novels, on a long-awaited European vacation.

But the holiday takes a surprising turn when a chance encounter leads to them getting an invite to an intimate gathering on a Super Yacht of an elderly billionaire, Malcom Quince. 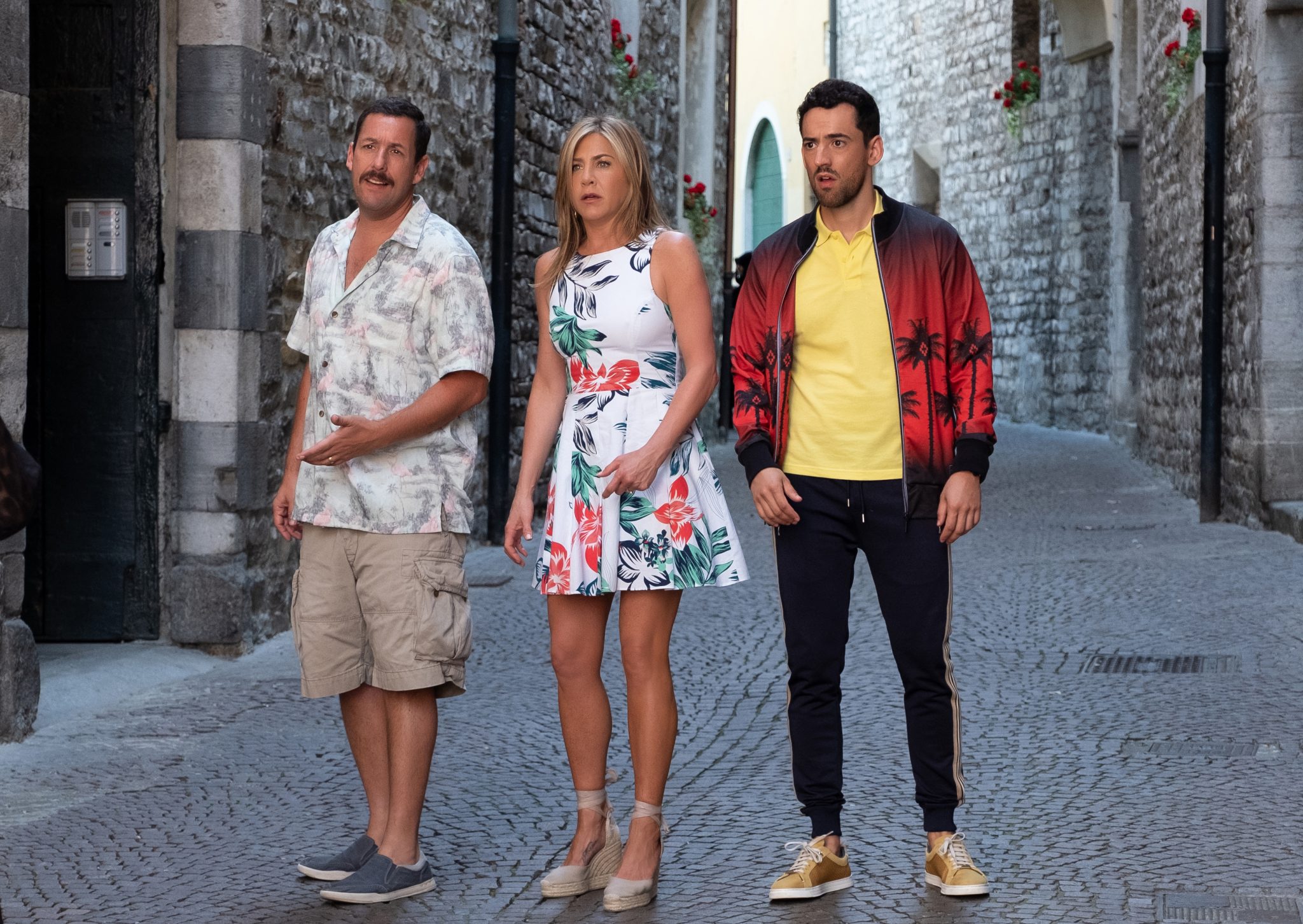 But when Quince is murdered, the out-of-place American couple soon become the prime suspects.

They decide to try and clear their name, which - of course - leads to plenty of hijinks, including car chases (...and crashes) and even more poorly-aimed gun shots.

Just to name a few. 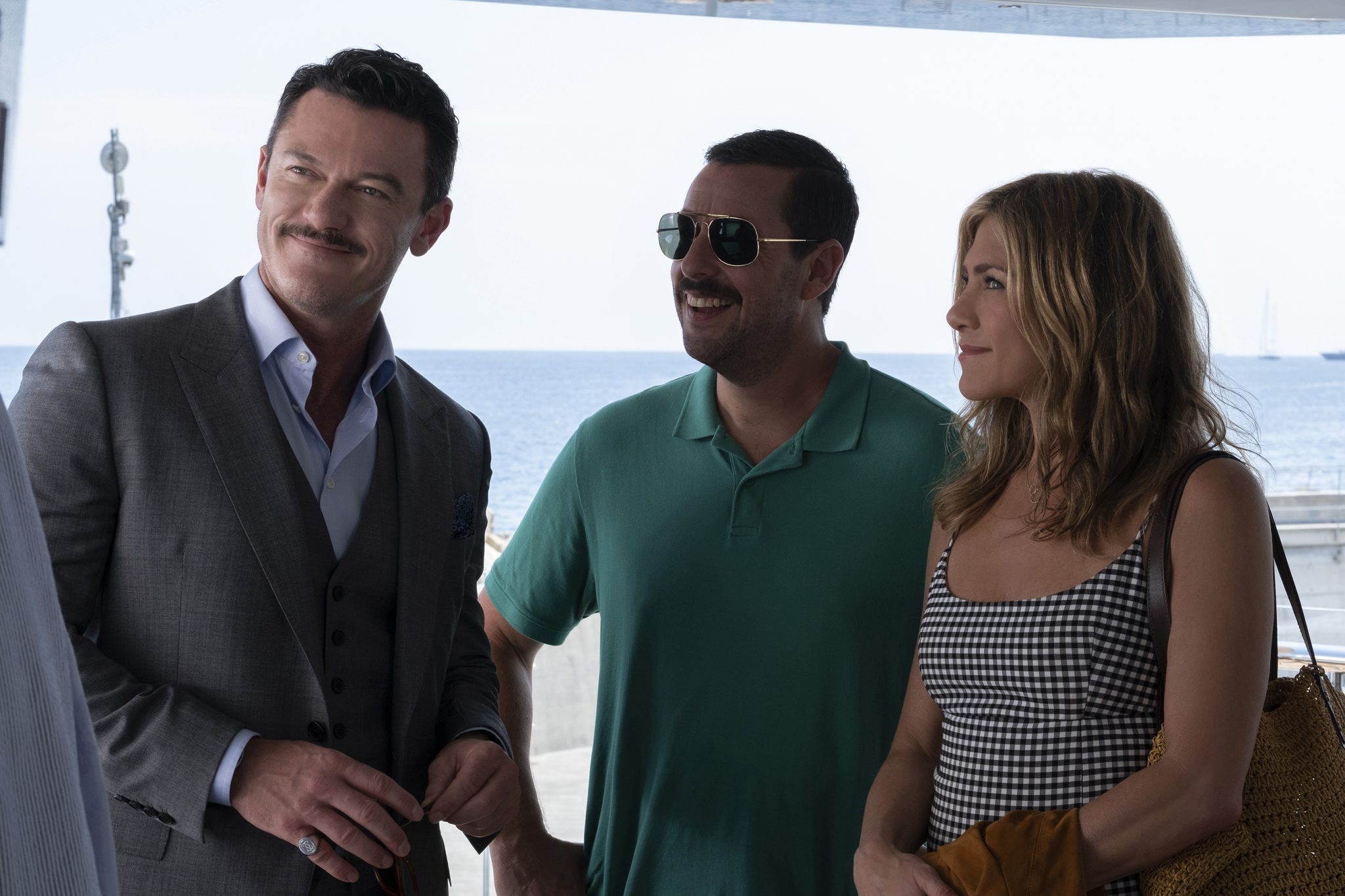 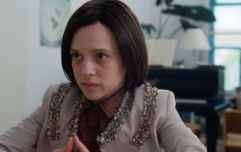 END_OF_DOCUMENT_TOKEN_TO_BE_REPLACED

Murder Mystery was written by James Vanderbilt and directed by Kyle Newacheck.

The film will be released on Netflix on June 14, but in the meantime you can check out the trailer below.

Netflix have shared the first look at their unsettling new film, The Perfection, and the Lord of the Flies-esque TV series, The Society.

But if you're looking for something a bit lighter, The Last Summer - the streaming service's latest romantic comedy - will also be out in May..


popular
This STUNNING €40 Zara dress is all you need to update your wardrobe for summer
The €13 Zara top that comes in four colours will become the most-worn item in your wardrobe
These €26 Zara trousers are the next best thing to tracksuit pants (and they come in three colours)
Garth Brooks is about to confirm three outdoor concerts in Ireland
10 summmer dresses we are ordering this week to cheer ourselves up
The largest family in Britain have welcomed baby number 22
Gemologist predicts that one engagement ring is losing popularity - we're not so sure
You may also like
19 hours ago
Apparently, a special extra episode of Tiger King is coming soon
2 days ago
People can't get enough of Netflix's 'crazy' new documentary How To Fix A Drug Scandal
2 days ago
5 new additions to Netflix to spend your weekend watching
2 days ago
Zahra Bentham on the 'inspirational' Netflix series Self Made: Inspired by the Life of Madam C.J. Walker
3 days ago
Better mark the calendars, The Breakfast Club and Pretty In Pink land on Netflix next week
3 days ago
The first look at Ryan Murphy's Netflix series Hollywood is here and the excitement is real
Next Page