Wouldn't you be raging?

Thankfully, strict bedtimes tend to phase out once you hit a certain age but not in Buckingham Palace because there's one key rule when it comes to bidding goodnight.

Apparently, it's frowned upon if you go to bed before the Queen so even if you're wrecked from royal engagements and the likes, you have to stay up until her Majesty says goodnight.

In a recent interview, Sir William Heseltine, previously a private secretary to the Queen, said going to bed over the Queen isn't the done thing, shall we say. 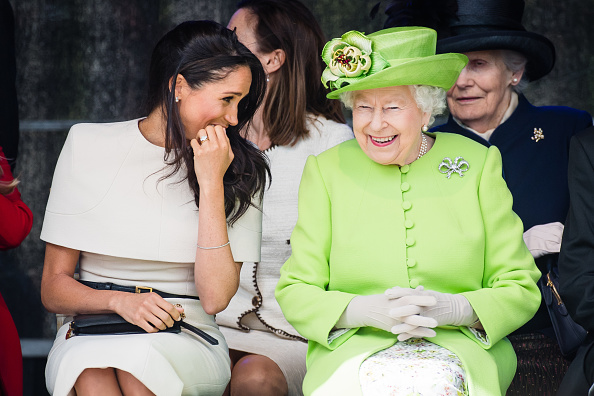 According to The Telegraph, he said that Princess Diana, in particular, found the "long royal evenings difficult".

"There’d be an hour or so in the sitting room of everyone sitting around making conversation, and nobody felt it right to go to bed before the Queen did".

He then said that if one did go to bed before the Queen, it was viewed "as bad form".

"And Diana was driven to such extremes that she’d excuse herself and go to bed, which was thought to be rather bad form, going to bed before the Queen". 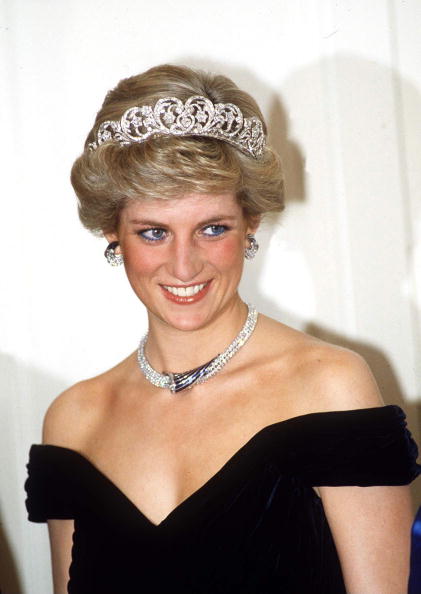 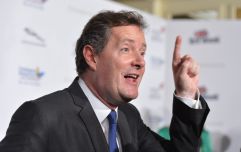 END_OF_DOCUMENT_TOKEN_TO_BE_REPLACED

The comments were made during an interview for a new book entitled The Royals in Australia, written by Juliet Rieden.

Maybe these rules have relaxed somewhat in recent times but if not, we imagine that Kate and Meghan also have to follow the Queen's lead when it comes to saying goodnight.

Not ideal if you're in the mood for an early night, your PJs and Netflix...

popular
A celebrity hairstylist just shared a genius hack for the perfect messy bun
Here are all the Instagram accounts of the stars of Netflix's Cheer
Penneys has a new homeware collection – and it looks so high-end
What we can expect from Emily in Paris seasons 3 and 4
Someone has ranked the penis size of men from all over the world
Cheer season 2 further highlights the vulnerability of its young stars
Why Are Men so Obsessed With Boobs? The Answer is Pretty Surprising...
You may also like
3 weeks ago
Prince Harry and Meghan Markle share first photo of daughter Lilibet
3 weeks ago
Meghan Markle may have to testify in Prince Andrew sex case
2 months ago
Meghan Markle says Royals were "constantly berating" Harry over her relationship with her father
2 months ago
Prince Harry says 'Megxit' is a misogynistic term created by a troll
3 months ago
Fans are convinced Meghan Markle is about to drop a beauty line
3 months ago
Meghan Markle's latest look has Princess Diana written all over it
Next Page