'Theatre For One' is coming to Dublin this autumn

No better event for it given these uncertain and trying times we live in.

Covid-19 has changed the entertainment industry as we know it.

Gone are the days of sweating in packed out arenas, rubbing elbows with strangers at the cinema, and sitting in a room chock full of people to check out a play.

Now the only plays we'll be checking out are those that have been live streamed, pre-recorded, or featuring actors who are successfully performing at least two metres away from one another to an audience that has more than halved its size.

A decent time for the industry it is not, but that doesn't mean that people haven't been busy finding new and novel ways for us to enjoy a performance or two, all the while ensuring the good health and safety of those who are involved.

In some cases, these new and novel ways aren't even Covid related at all - they just happened to involve minimal people, a box with an actor inside, and a remarkable unique live performance that's entirely free of charge.

That's what Theatre For One is - a mobile performance space for one actor and one audience member. 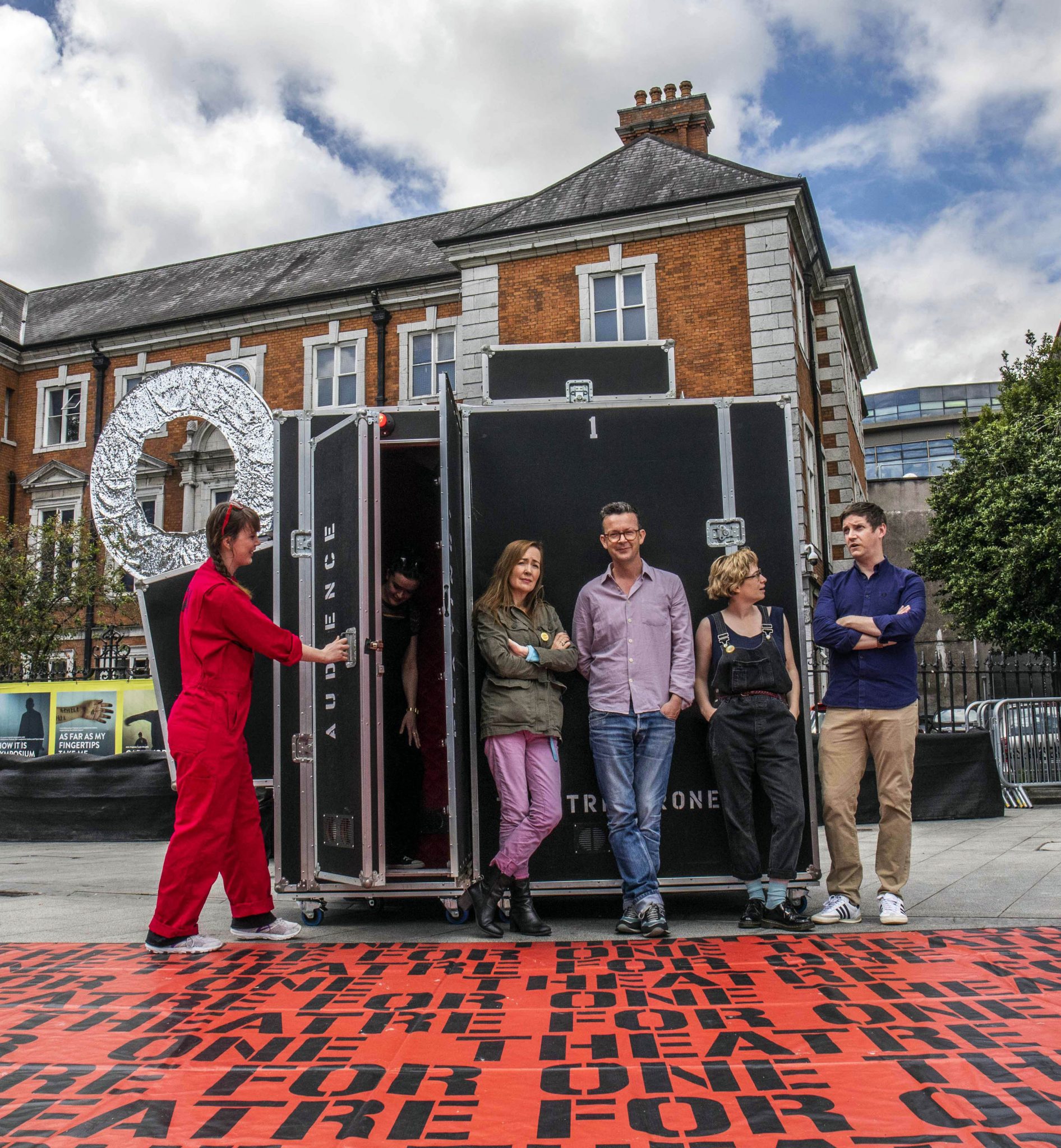 Conceived and created by the Olivier award-winning designer Christine Jones and designed by LOT-EK architects, the space is part peep-show booth, part confessional... and completely visceral.

Theatre For One is coming to Dublin's Abbey Theatre this autumn as part of the Dublin Theatre Festival. 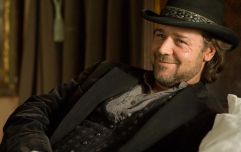 END_OF_DOCUMENT_TOKEN_TO_BE_REPLACED

The mobile made its first Irish appearance in Cork last summer, to rave reviews nonetheless, and this autumn it will be making its mark in the foyer of the Abbey Theatre - all appropriate social distancing measures in place, of course.

Theatre For One is, according to The Irish Times, "theatre distilled to its purest, most intense version, then injected directly into the vein."

“As we begin to emerge from the pandemic, we are all craving an injection of live theatre," said Anne Clarke of Landmark Productions.

"Theatre for One delivers that shot of liveness with thrilling intensity.  We are delighted to be part of the Abbey Theatre’s new season, are looking forward to being part of this year's Dublin Theatre Festival, and grateful to Dublin City Council for making it possible.”

Details of the Theatre For One performance schedule will be announced shortly.

popular
It turns out we're all peeling oranges wrong and this madness has to stop
The Queen has banned Meghan Markle from wearing any of Princess Diana's jewellery
The €9 buy fans swear is an EXACT dupe of Estée Launder's popular Double Wear foundation
Eight Of The Best Films And Documentaries On 9/11
Someone has ranked the penis size of men from all over the world
Here's how long sperm actually lasts for after sex
Here's the average age people lose their virginity around the world
You may also like
2 days ago
Georgie Crawford launches spin-off podcast focusing on all things health
1 week ago
"Will people be happy to go to a theatre that’s only half full?" Smock Alley urgently seeking donations
3 weeks ago
QUIZ: How well do you remember The Lizzie McGuire Movie?
1 month ago
The trailer for The Deceived has dropped, the new thriller starring Paul Mescal
1 month ago
Netflix confirms that The Crown will have a sixth season after all
1 month ago
Zendaya, John David Washington and Sam Levinson complete a movie in 2 weeks during lockdown
Next Page