We definitely haven't seen the last of that baseball cap.

After months of anticipation, the third season of YOU finally lands on Netflix this Friday, 15 October, and we cannot wait.

As we prepare ourselves for Joe and Love's creepy antics, we know, by this stage, that there are a few things that are just bound to happen in the next installment of this hugely popular show. 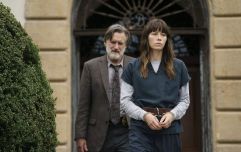 END_OF_DOCUMENT_TOKEN_TO_BE_REPLACED

Despite knowing how to get away with heinous crimes, Joe's use of disguise is pretty pathetic. Our leading man has a particular penchant for a baseball hat, which he seems to believe makes him invisible. The hat does nothing, we can still see you, Joe hun. 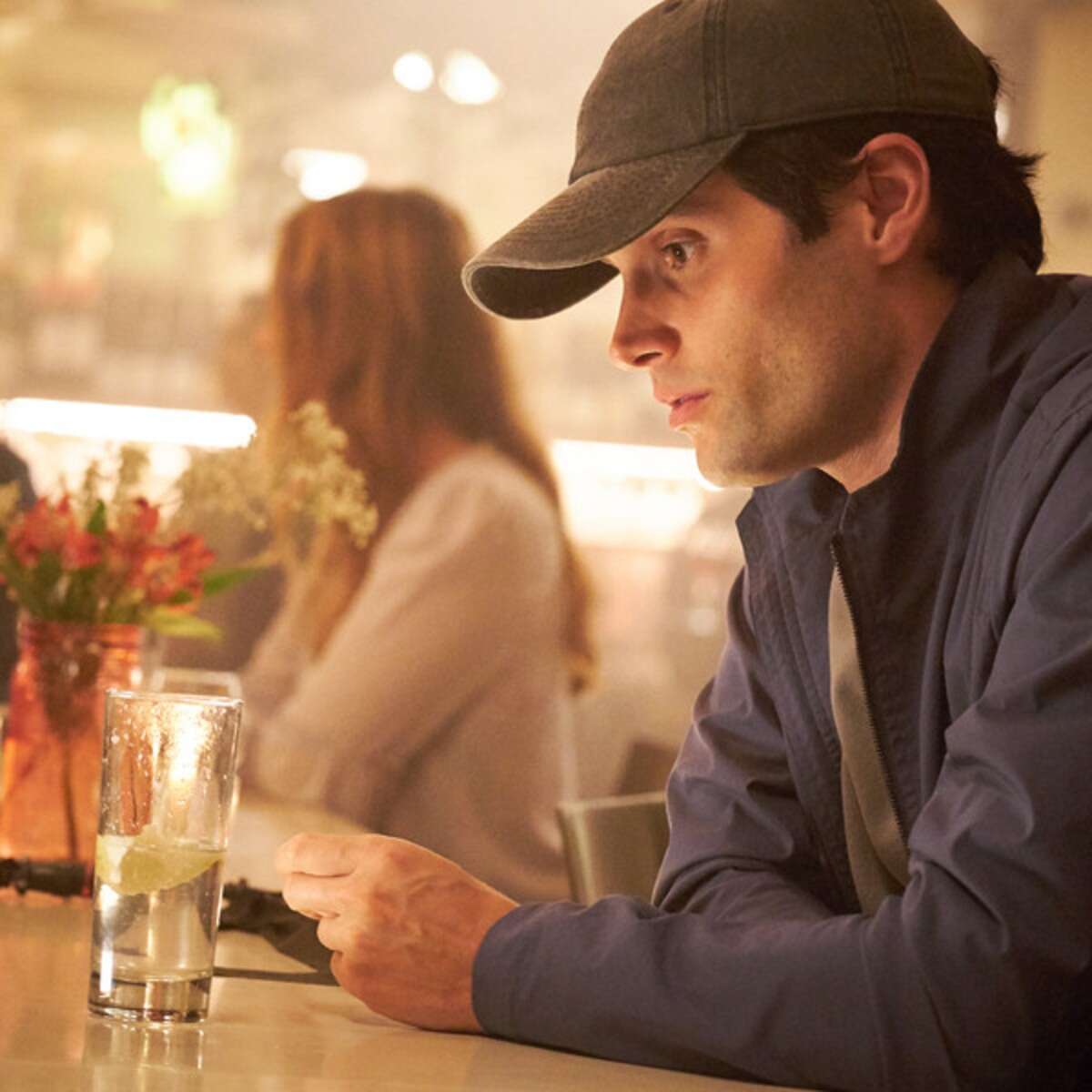 2. There'll be a new obsession on the horizon

To date, each season of YOU has had a focus point. Joe's obsession in season one was Beck, and he then transferred his attention to Love. During the season two finale, it seemed an unseen woman - his next-door neighbour - was his new obsession, and fan theories are already buzzing over who she may be. 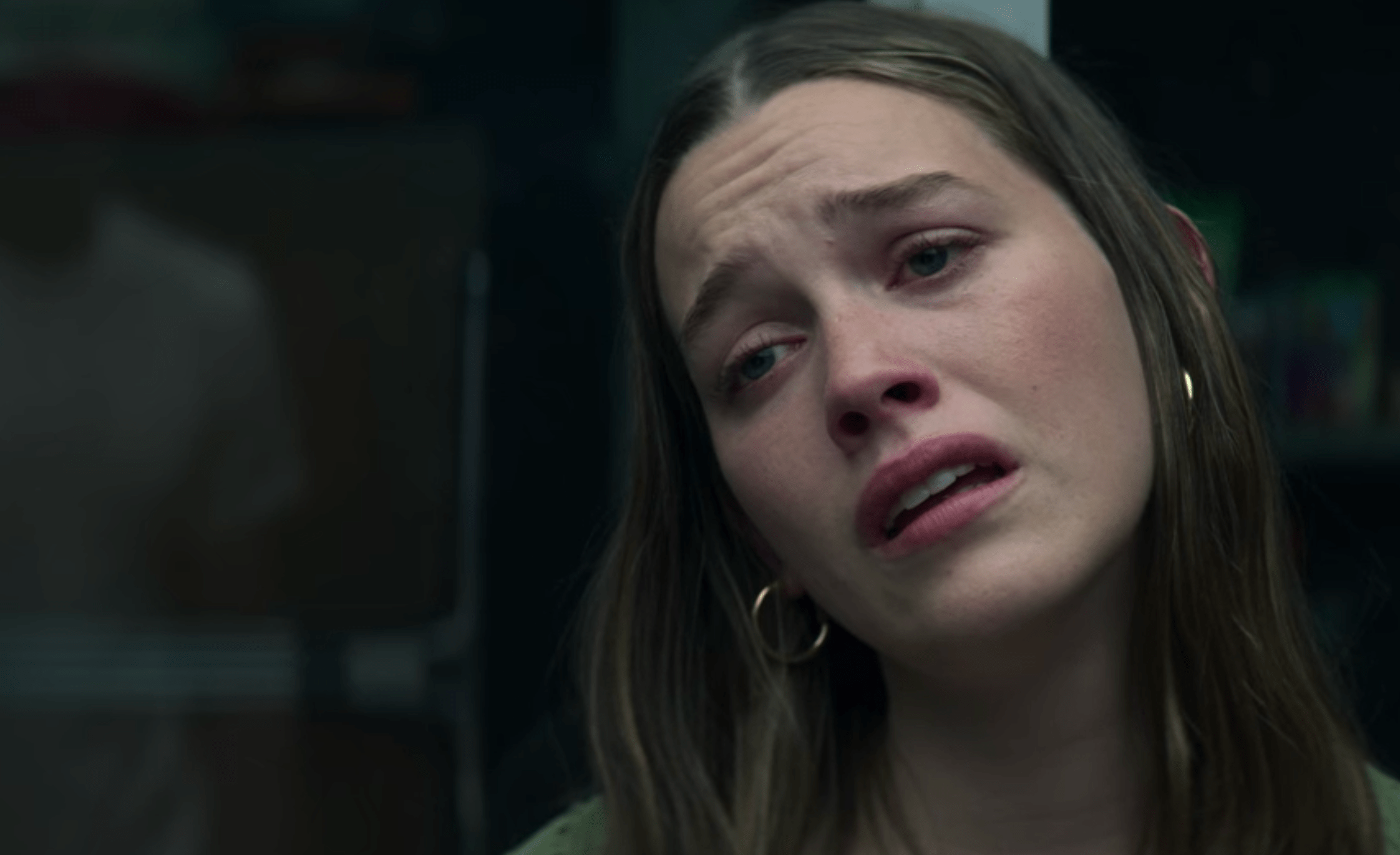 3. Joe's past will catch up with him

Joe has quite the body count, and so does Love. While they seem to have gotten away with it so far, it surely can't stay that way? Someone's bound to do some digging, and sooner or later, these two will have to reconcile with what they've done. 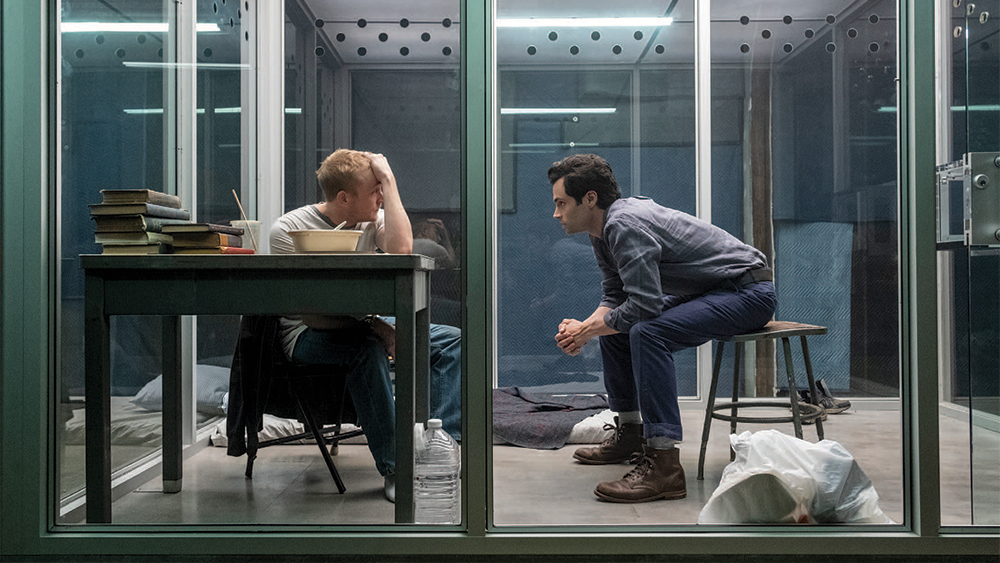 4. There will be twists a plenty

In the past, YOU has delivered on some pretty shocking twists - and we're here for it. Few of us could have predicted Love's darker side coming to the fore, and one thing's for certain - there's bound to be some surprises in store. 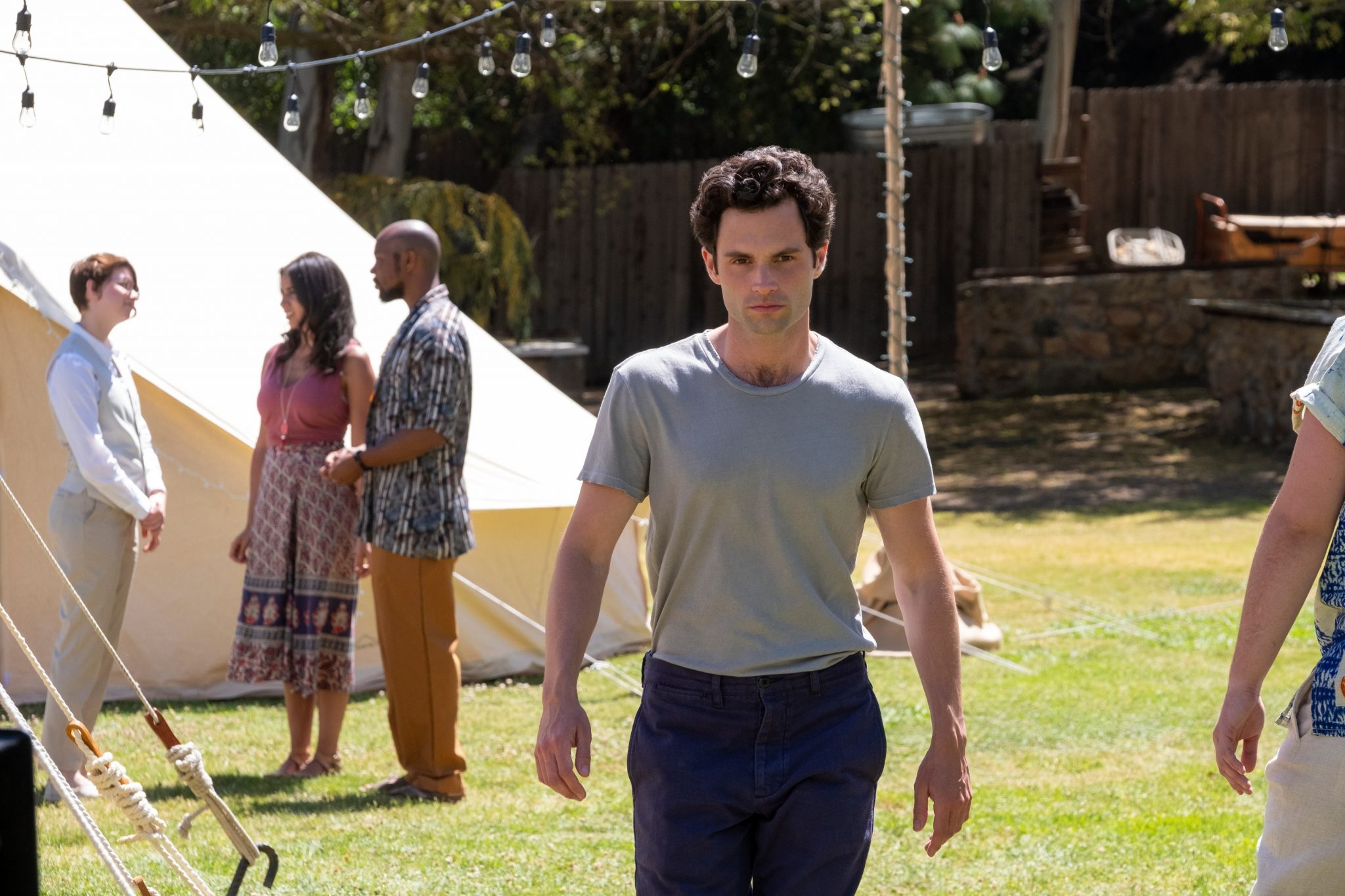 END_OF_DOCUMENT_TOKEN_TO_BE_REPLACED

A huge plot point for season 3 of YOU is Joe and Love's newfound roles as parents. The trailer makes it very clear that Joe does not want his son to follow in his father's example - but will he succeed in bringing him up right? That remains to be seen.

popular
Women are rinsing their hair in apple cider vinegar – and the results are amazing
Toddler dies after being struck by vehicle in Co. Cork
New photo of Bernadette Connolly released as investigation continues
The final season of The Sinner has just landed on Netflix
YouTube star Melanie Ham dies after cancer battle aged 36
"Hair contouring" is about to be huge, here's everything you need to know
Damian Lewis pays touching tribute to late wife Helen McCrory with Irish poem
You may also like
1 week ago
WATCH: The trailer for Love Is Blind season 2 is officially here
2 weeks ago
Huge amount of new evidence in Making a Murderer case could see Steven Avery freed
2 weeks ago
Season 2 of Cheer lands on Netflix tomorrow
2 weeks ago
Netflix's new thriller Mother/Android is leaving viewers in tears
2 weeks ago
What we can expect from Emily in Paris seasons 3 and 4
2 weeks ago
Selling Sunset's Chrishell addresses criticism over "annoying" personality on show
Next Page