For anyone who grew up in the late '90s and early '00s, the cheesy US family drama 7th Heaven was horribly compelling, guilty pleasure, hate-watch viewing of the highest order.

The trials and tribulations of the clean living, morally upstanding - almost sinister - Camden family ran for 11 years on Sunday evenings (teatime, if memory serves) on RTE.

END_OF_DOCUMENT_TOKEN_TO_BE_REPLACED

The series is most famous for launching the career of Jessica Biel, who played second eldest child Mary Camden on the long running series.

The show was about a Protestant minister, Eric Camden (played by the since disgraced Stephen Collins - more on that below), his wife Annie, and their eight children (as well as a massive extended family of cousins, partners, neighbours, and parishioners - not to mention a dog, Happy).

Believe it or not, the series started airing on US television 20 years ago this week - August 26th, 1996 to be precise - and to mark the occasion, some of the younger members of the cast have been sharing pictures of their time on the show.

Beverley Mitchell, who played Lucy, shared these on Instagram, making a dig at her character's Lego woman hair in the process.

Writing on her blog, Growing Up Hollywood, Mitchell - now a 35-year-old mother of two - said:

"20 years ago today, the world met the Camdens and my life was changed forever. I was given a gift, it was more than a dream come true, it changed my life in the most magical way. I was given a second family, I was given a true love for a character that I had the pleasure of going through life with.  I am and always will be honoured to have been chosen to play Lucy Camden, it was my dream job on my dream show.

"To say I have been blessed is an understatement, I got to do what I love, playing a character I love, with the people I love, and live a life bigger than I ever thought possible.

"Thank you [to show creator] Brenda Hampton for believing in me to play your beloved Lucy. Thank you to my cast for always being my rock, and the biggest thank you of all to the fans that went on this incredible journey with us and allowed us into your home for over 11 years. THANK YOU from the bottom of my heart for giving me more than I can ever explain. I LOVE YOU ALL!"

Mitchell and Biel are still pals today too:

She also revealed that, in the early years, she had a major crush on co-star Barry Watson, who played her brother Matt.

"Going through ALL my old magazines, like Teen People, YM, Bop, Teen Beat and all the countless others we had in the 90’s I came across this gem. I mean… I don’t even know where to start. I am pretty sure every teenage girl had a crush on Barry, I mean look at him. Jess and I did for a minute. I mean it really isn’t fair that he had better hair," Mitchell writes.

For his part, Watson tweeted back at Mitchell:

It's all very sweet, but any pop culture nostalgia for 7th Heaven is complicated by the fate of its leading man, Stephen Collins. 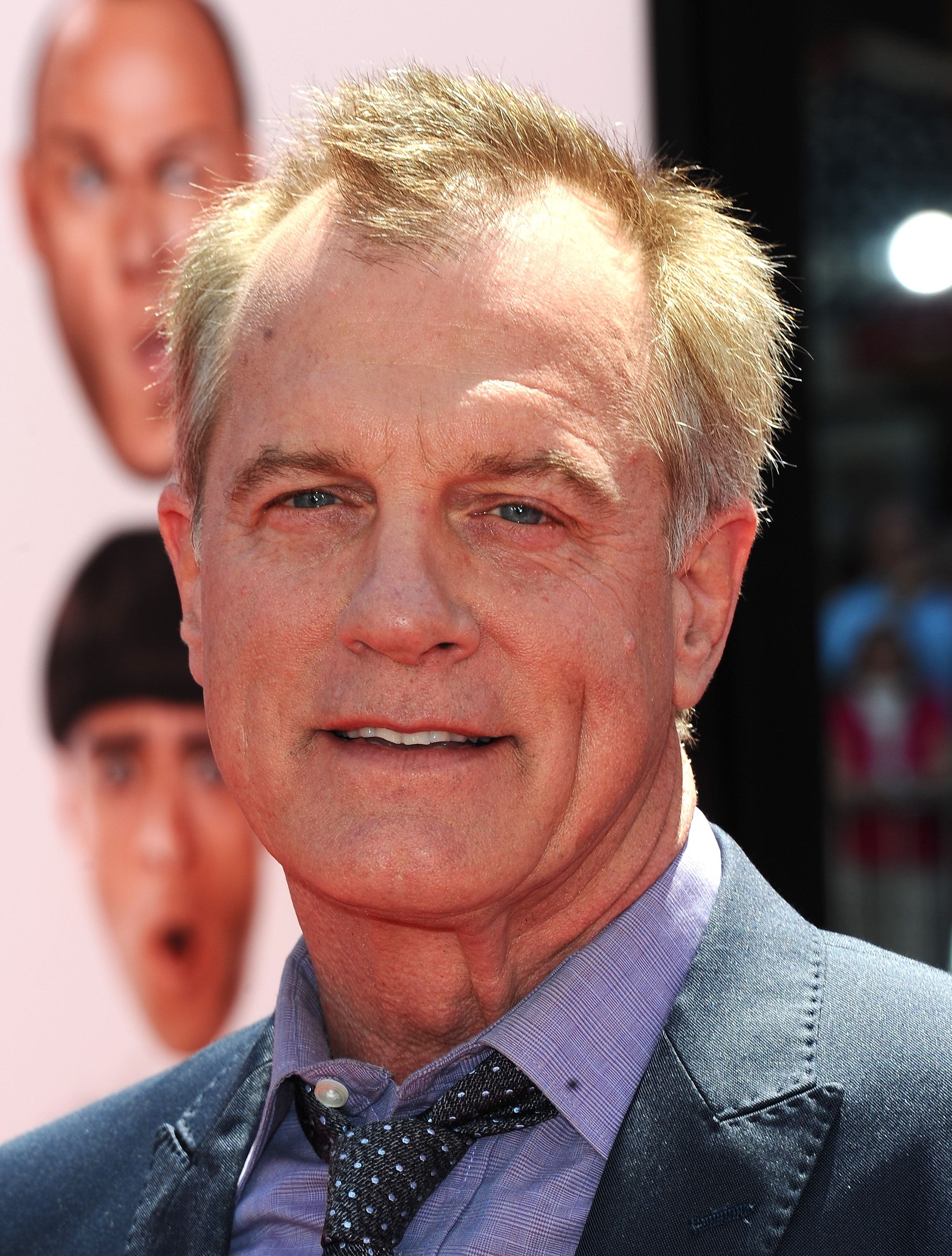 In 2014, Collins confessed to abusing three underage girls in the 1970s and ’80s, including "exposing himself to the girls as well as moving their hands to touch him". Police could not substantiate the allegations, but Collins confirmed that he committed the crimes.

“Forty years ago, I did something terribly wrong that I deeply regret," he said at the time. "I have been working to atone for it ever since. I’ve decided to address these issues publicly because two months ago, various news organisations published a recording made by my then-wife, Faye Grant, during a confidential marriage therapy session in January 2012. This session was recorded without the therapist’s or my knowledge or consent.”

popular
Family of four found dead in hotel sauna
Will the clubs be reopening on October 22? Here's what we know so far
Breast cancer survivor Tracy Bennett wants to raise awareness for "sneaky" type of cancer
Police search for missing 4-year-old girl in Australian outback
"Real-life consequences": Strictly's Adam Peaty addresses near-kiss rumours
Little Mix's Leigh Anne Pinnock addresses haters in tearful speech at 30th birthday party
It looks like it's all over between Maura Higgins and Giovanni Pernice
You may also like
6 days ago
Everybody's watching Netflix's Maid - and for good reason too
1 week ago
Squid Game fans spot massive clue in Tug of War game
1 week ago
Disappointment as The Den has been cancelled again
2 weeks ago
Why we can't stop watching Squid Game
2 weeks ago
Looks like Irish gangland drama Kin will return for more seasons
5 days ago
Strictly's Robert Webb quits the show for health reasons
Next Page