Movie night could have been a lot different.

Love Island saw A LOT happen during Casa Amor, but a lot was also left out.

Thankfully, the islanders are all out of the villa now and spilling all the tea, and Deji is giving us a lot more than we anticipated.

END_OF_DOCUMENT_TOKEN_TO_BE_REPLACED

As we saw during the return to the villa, Indiyah chose to recouple with Deji and Dami with Summer, leaving the two momentarily mad at each other.

While Dami and Summer got up to all sorts during their time together, Indiyah seemed to have kept things light and breezy with Deji, but all was not what it seemed.

Speaking to Will Njobvu on his Reality podcast, Deji has claimed that things between him and Indiyah were not as tame as they were made to look on the show. 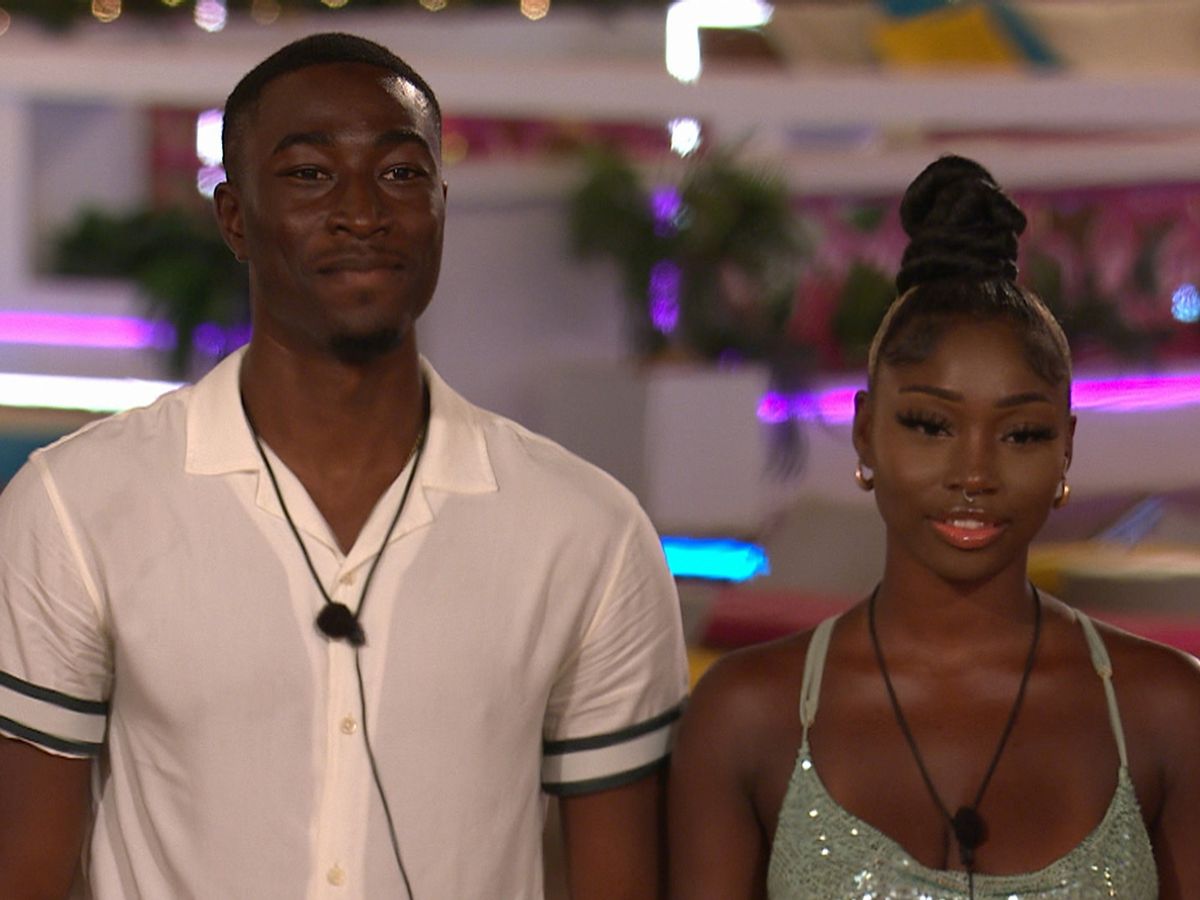 END_OF_DOCUMENT_TOKEN_TO_BE_REPLACED

“There were conversations that we had where she would come to me and be like ‘oh he said this, this and this’ but she would be sat on my lap kissing me,” he revealed.

Due to how the two acted in Casa Amor, Deji also said he would have been surprised if Indiyah had chosen to recouple with Dami.

“So, then it was like I had nothing to worry about.

“There was never any inkling that made me go ‘OK you’re here today but gone tomorrow.'”

END_OF_DOCUMENT_TOKEN_TO_BE_REPLACED

Deji appeared with fellow Islander Nathalia on the podcast, who asked him: "I didn’t know she kissed you? Did we ever see them kissing?,” to which Will responded: “I don’t think so.”

Deji then followed up with: "Did it not show?"

Will then asked: "How many kisses… how many times…?”

Deji then said: "Let me not speak," before saying they actually kissed "a few times".