So it turns out Stacey from GBBO is secretly very, very wealthy

We're as surprised as you are.

We always like to picture Bake-Off contestants as being average joes who live ordinary lives and just enjoy a bit of baking as a hobby.

Most of them are just that, we suspect, but it turns out one of this year's batch of bakers is secretly a millionaire.

Unassuming Stacey is a former teacher who "lives with her husband James and their three young sons in Hertfordshire," according to the GBBO website. 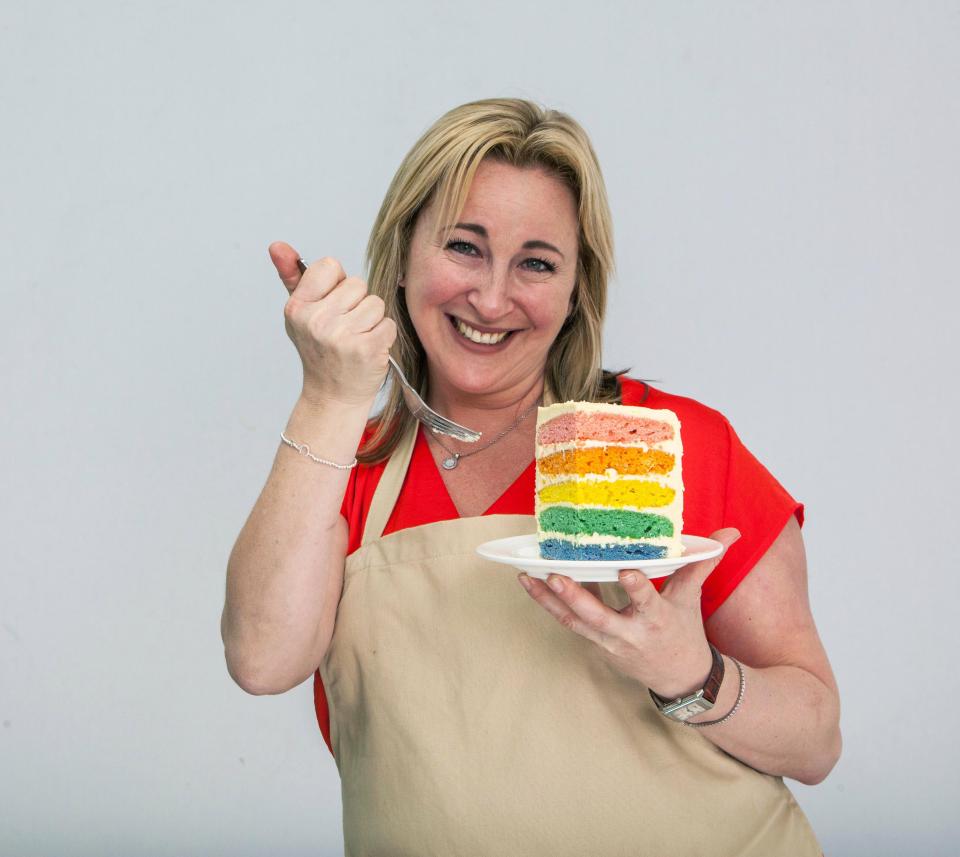 END_OF_DOCUMENT_TOKEN_TO_BE_REPLACED

What the website doesn't mention is that James is a former director of ASOS. As in, actual online clothing giant ASOS.

He now runs Kidly, a company selling kids' products online, and tweets his support for Stacey in his spare time. Ahhh.

END_OF_DOCUMENT_TOKEN_TO_BE_REPLACED

Poor Stace got the boot from the tent in last night's episode after a tough pastry week, but doesn't seem to be too upset to have gone home.

"Going back to being a full-time mum to three boys was actually quite nice," she said.

"I thought at the end of my time in the tent I wouldn’t bake for a while, but I did the very next day and I haven’t stopped since.

"My sons love my glittery biscuits, marshmallow cookies, brownies — they love it all."