It's hard to imagine.

But it turns out that the first episode of Queer Eye almost had a very, very different ending.

The premiere of the recently-rebooted Netflix series introduced us to Tom Jackson, as the Fab Five gave him the confidence boost he so desperately needed.

END_OF_DOCUMENT_TOKEN_TO_BE_REPLACED

From a whole new wardrobe, a home makeover and a bit of colour corrector for his lupus - viewers were instantly drawn to Tom and his endearing personality.

It ended with Tom reuniting with his ex-wife, Abby, and - a few months later - the pair tied the knot once again.

But it turns out that the loved up reunion almost didn't end up happening - and Tom's episode was meant to be so different. 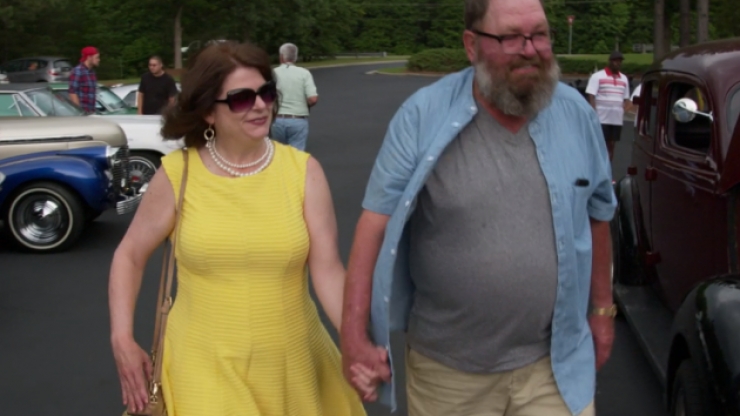 END_OF_DOCUMENT_TOKEN_TO_BE_REPLACED

In a chat with Entertainment Weekly, Karamo Brown explained that the original plan was to help Tom move on following his divorce from Abby and help him improve his online dating profile.

However, things changed when Antoni Porowski picked up on a little comment made by Tom (and wouldn't let him change the topic).

“Antoni shifted that episode," he said, as he admitted the Fab Five "never talked about" the change publicly.

The comment in question happened when they were looking through Tom's kitchen, and Antoni suggested he should cut out the sugar.

Having previously assumed that it was Tom's daughter's candy, since she had a little boy, Tom clarified to the Fab Five that it was actually Abby who had been buying him the sweets. 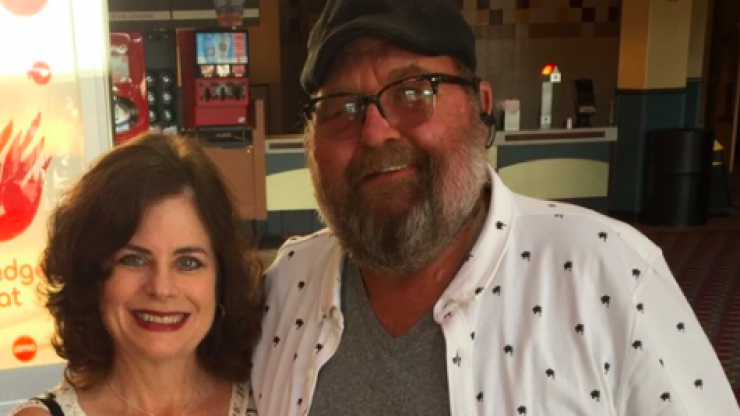 "We see each other now and then," he added.

A grinning Antoni asked him:

"Wait, why did your face twitch? Talk to me about that."

The comment led to Tom confessing he was still in love with Abby and wanted to "spend my life with her" - which, in turn, led to the guys doing everything they could to get them back together.

However, there was a scene that didn't end up making the episode.

Karamo explained that he had already helped Tom revamp his dating profile, and he had also taken him “to meet different women to learn how to talk to him, to build his confidence.”

From the sounds of things, though, the culture expert couldn't be happier about it all.

He added to the publication:

“Antoni catching that one [comment where Tom mentions Abby] literally cut my scene out, which I’m happy about…. All of a sudden we are on a bench and I’m like, ‘Call your ex-wife!’ [to invite her to the car show].”

popular
Vogue Williams slams man who refused to swap seats with her on plane
New Zealand family find two bodies in second hand suitcases
Crown Paints advert receives 200 complaints over 'misogyny' and 'everyday sexism'
Are we getting a mini heatwave in September?
This is why the world is obsessing over Adidas Gazelles
Scarlett Moffatt slams 'disgusting' pap for sneaking into hotel to take photos of her
This is the exact date the weather will get warm again
You may also like
1 month ago
Gogglebox Ireland are looking for men to join the new season
1 month ago
WATCH: The trailer for The Handmaid's Tale season 5 is here
1 month ago
Hang on, is Boris Johnson entering the Love Island villa tonight?
1 month ago
NOW announces large price reduction to its monthly membership
1 month ago
Netflix CEO confirms adverts are coming to the service
2 months ago
Netflix looking for participants for Squid Game reality series
Next Page