No, none of the contestants starred in the series (so far).

It turns out that winter Love Island has a secret Black Mirror connection.

The new season of the reality TV show is due to kick off in a few days time, on January 12.

And Love Island seems like it couldn't be any further from Black Mirror, it turns out the two shows have something pretty big in common.

Yes, according to The Sun, the South African villa where the Islanders are going to be living is the same one that Ashley O was imprisoned in through Rachel, Jack & Ashley Too.

Miley Cyrus played Ashley O, a burnt-out pop star who was held in the sprawling mansion against her will. She was kept in a. coma by her manager and wired up to machines, which allowed the higher-ups to extract her dreams and produce new music. 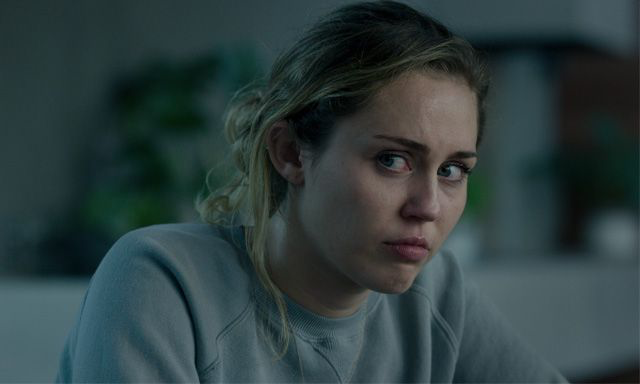 END_OF_DOCUMENT_TOKEN_TO_BE_REPLACED

The publication report that the Table Mountain property is the same one that is being used for the series of winter Love Island.

And based on the photos so far, it looks to be even more incredible than the original villa.

END_OF_DOCUMENT_TOKEN_TO_BE_REPLACED

The first season of winter Love Island is due to kick off on January 12.

Much like its summer counterpart, the series will see twelve singletons enter a luxurious villa in the hopes of finding love - you can find the initial lineup of Islanders here.

popular
Tom Parker's wife suffers more heartbreak just nine months after husband's death
Maura Higgins claims she was left by designer who went to style someone else at an award show
Fans are feeling seriously sorry for Molly Mae Hague after resurfaced interview
Father took daughter to hospital three times before she died of Strep A
He may be a politician, but Leo Varadkar's personal life is none of our business
Woman dies in Mexico after couple "cut" unborn baby from her womb and claim it's theirs
Here are our top picks from this week's Lidl Toy Event
You may also like
1 week ago
"I've got nothing to hide": Ekin-Su confronts Davide over afterparty video
1 week ago
Love Island: Davide "not surprised" by Gemma and Luca's split
2 weeks ago
Love Island's Chloe and Millie have moved in together after splitting from Toby and Liam
2 weeks ago
Love Island stars rush to support Luca Bish after his split from Gemma Owen
2 weeks ago
Luca Bish addresses Gemma Owen breakup
4 weeks ago
Dami Hope and Indiyah Polack set to move in together
Next Page