Exciting News For Those Obsessed With Mrs Brown's Boys

Fans of Mrs. Brown's Boys will be delighted to hear that there are two festive specials on the way this Christmas.

Not only that but a lucky few will get to see behind the scenes as tickets to the show's set are up for grabs.

Filming for the festive specials takes place between September 24 and October 1, with doors opening at 2pm and 6.30pm.

END_OF_DOCUMENT_TOKEN_TO_BE_REPLACED

For the chance to win tickets to see the show filmed at BBC's Scottish headquarters, register here.

Registration is open until tomorrow at 10pm, you can register for as many dates as you like but if you are successful, there is a ticket limit of two per household.

Speaking about the show, an insider said: “Mrs Brown’s Boys has long been a hit in Ireland but its success in the UK has been astounding. 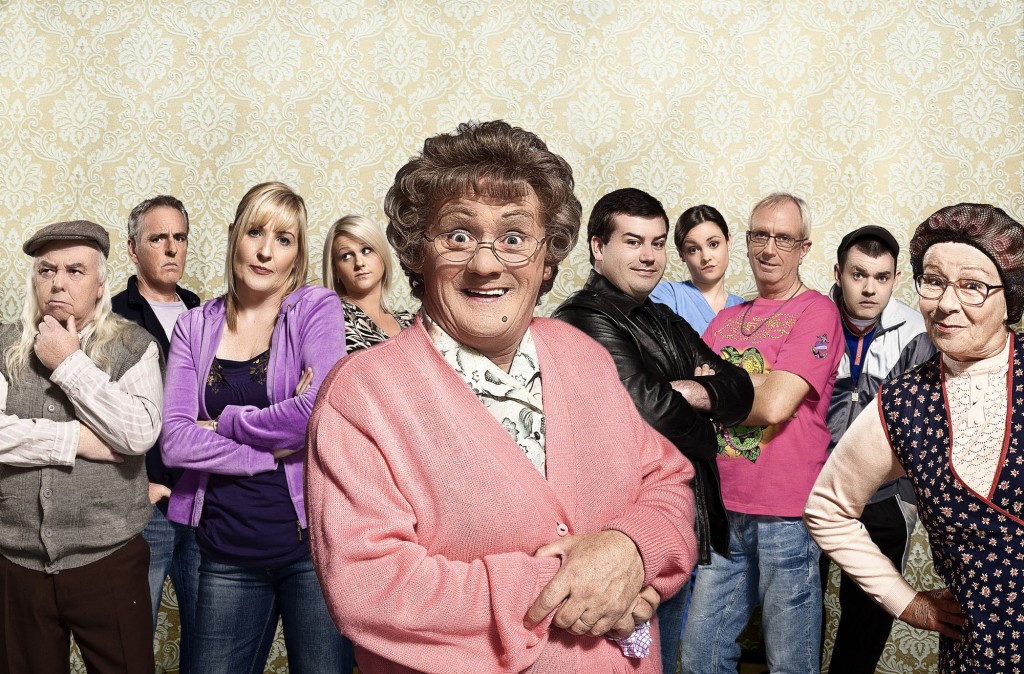 “Almost 15 million people tuned in to see last year’s Christmas specials so she’s no shortage of fans in Ireland or beyond.”

popular
You can now apply for tickets to the Late, Late Toy Show
Irish TikTokers are telling their dads they paid €50 for 'premium air' in their tyres
Shirley Ballas books breast exam after Strictly viewers spot lump
Someone has ranked the penis size of men from all over the world
You are not imagining it – everyone is about to get obsessed with the colour green
Khloe Kardashian has JUST confirmed she is pregnant
Tributes paid to Limerick based blogger and model Patrick McLoughney
You may also like
10 months ago
Two new Mrs. Brown’s Boys Christmas specials are coming this Christmas
1 year ago
Mark the calendars: Mrs Brown's Boys is coming to Cork, lads
1 year ago
Mrs Brown's Boys has topped Irish Christmas TV ratings for the ninth year in a row
1 year ago
The Queen is apparently a fan of Mrs Brown's Boys so do with that information what you will
1 year ago
True to form, there'll be two Mrs Brown's Boys Christmas specials this year again
2 years ago
There'll be a Mrs Brown's Boys anniversary reunion on this week's Late Late Show
Next Page