Two more households have been revealed for the Irish Gogglebox

Not long to go now!

Gogglebox Ireland starts on TV3 tonight at 9.30pm and just ahead of that, they have revealed two more Irish households that are set to feature in the brand new twelve-week series.

We already found out about four families but now they've revealed two more.

Included in the line-up are identical twins, Fergal and Neal Tully from Cavan. 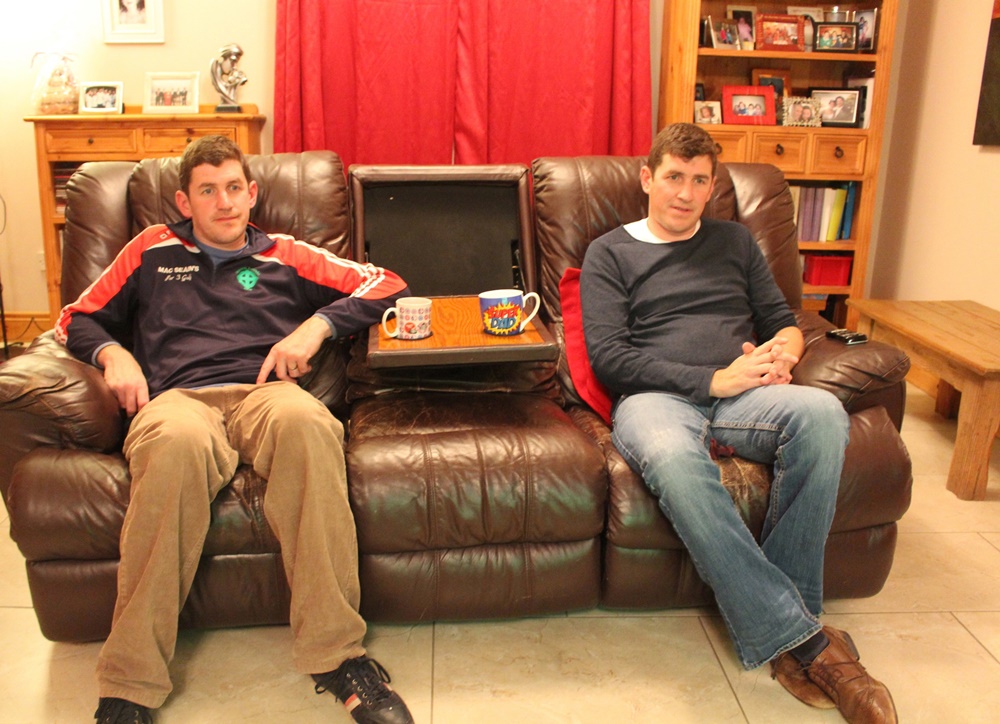 They live within a stone’s throw from one another and claim to chat with each other more than to their own wives. Although they rarely see eye to eye, the pair have never had an argument in their entire lives.

Neal is surrounded by women, as the father of three girls, two of which are teenagers. He’s been married 15 years and lives his life through the four ‘F’s - Football, Family, Friends and Fianna Fáil!

Fergal is very involved in the local community, from managing a few football teams to participating in the parish’s ‘Strictly Come Dancing’ fundraiser for the second time. Fergal still works on the family pig and dairy farm. He’s also a family man with two girls and two boys, his youngest only a few weeks old. He’s described as ‘the witty one’ and loves nothing more than banking a load of sport and spending the day watching it all.

Next up are Angela and Eileen from Castleknock. 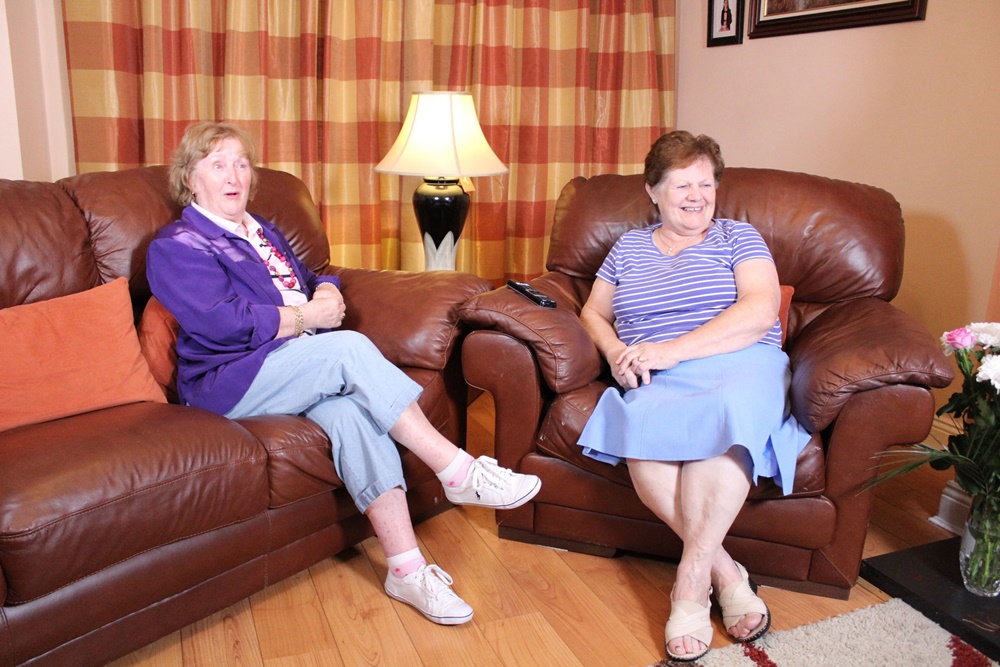 END_OF_DOCUMENT_TOKEN_TO_BE_REPLACED

They met at the local retirement club in the area. Eileen spotted newcomer Angela, offered her a seat beside her and the rest is history.

Dubliner Angela moved back from Wexford a few years ago and enrolled as a mature student, studying Retail in Pearse College and winning two awards for public speaking. Eileen is originally from Kilkenny and spent most of her life as a Children’s and Psychiatric nurse.

Since retiring, Eileen has been very active and takes advantage of her free travel pass, nipping into town for a coffee or on a mission to buy wool for her next knitting project. Angela’s favourite TV programmes are Midsomer Murders, Come Dine With Me and Miss Marple but she hates Big Brother and The X Factor.  Eileen loves to watch Ear to the Ground and The Chase.

We'll hear more from them tonight on TV3.

popular
Thursday set to be the hottest day of the year, says Met Éireann
After days of silence, Scott and Sofia finally comment on the break up rumours
PSA: White Claw Hard Seltzer is launching in Ireland next month
Her Quarantine Quiz Week 9: Iconic Irish music videos
A royal insider has revealed the truth behind Meghan and Kate's rumoured feud
Apparently, this is the moment the 'rift' between Kate Middleton and Meghan Markle began
So, William and Harry have a step sister... and who knew?
You may also like
2 days ago
'That’s the most honest answer': Skeet Ulrich reveals why he is leaving Riverdale
3 weeks ago
QUIZ: How well do you remember the first season of It's Always Sunny in Philadelphia
3 weeks ago
QUIZ: Can you name these Rick and Morty side characters from their picture?
3 weeks ago
QUIZ: How well do you remember The Inbetweeners?
3 weeks ago
Paul Mescal 'incredibly proud' of sex scenes in Normal People despite criticism
1 month ago
QUIZ: Can you guess the TV series from the intro lyrics?
Next Page