Mark said he was “destroyed”.

Westlife star Mark Feehily has opened up about the horrible comments that were made to him throughout his career about his weight.

Appearing on last night’s Late Late Show, the singer told RTÉ's Ryan Tubridy how his weight fluctuated over the years, but people had no problem reminding him.

He said he would be told frequently "you're fat, lose weight”. 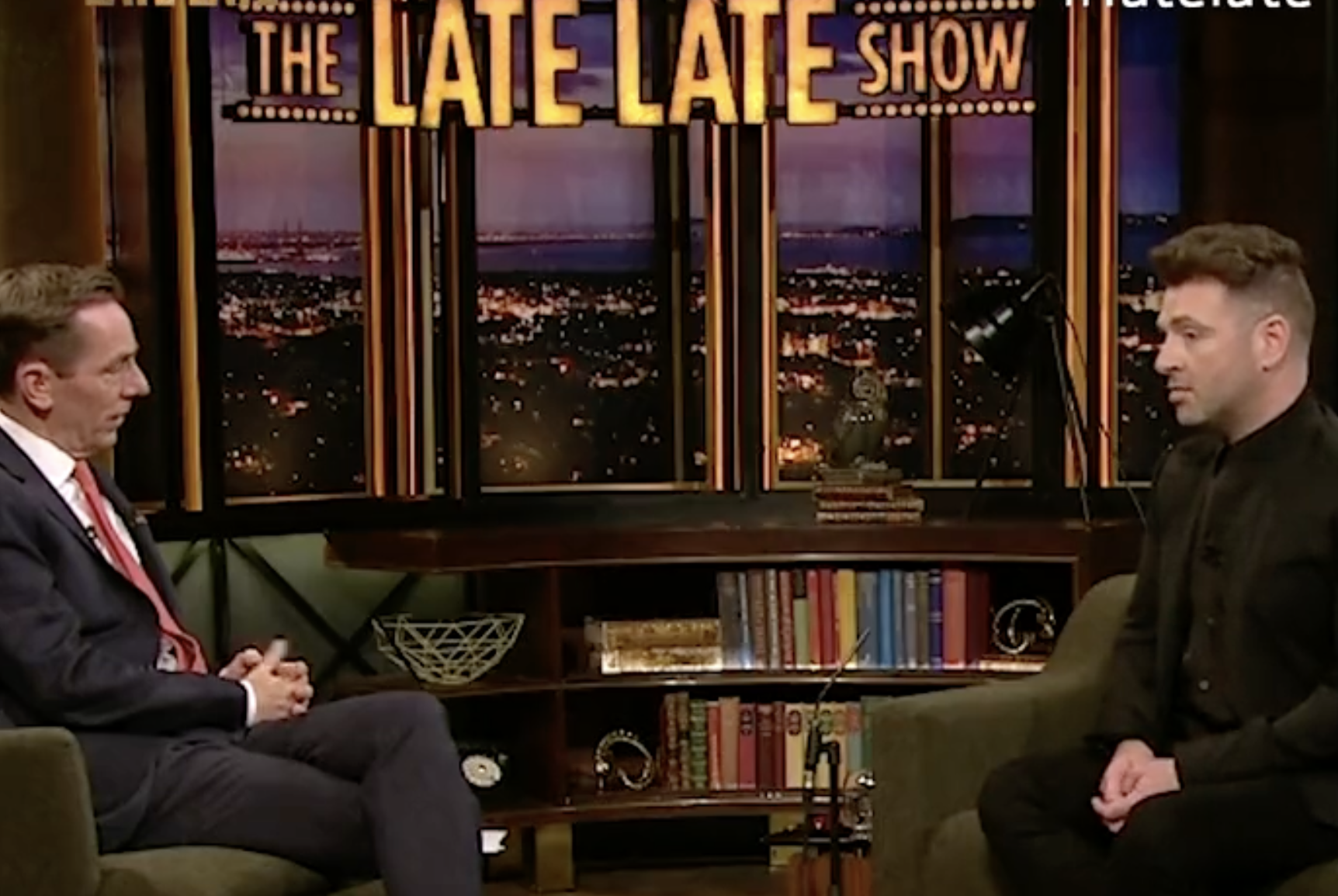 "Look it is the music industry, and things are a bit different now, but back then people would have no problem telling you, 'you're fat, lose weight', like just before you went on TV." 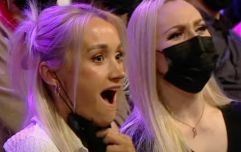 END_OF_DOCUMENT_TOKEN_TO_BE_REPLACED

Ryan was shocked to hear what Mark had been through, asking in disbelief: “Really? That was said to you?”

"Absolutely," Mark replied. “It's like'there's 40 million people about to watch you and you're fat. So it's obviously not great.

"I'm like, I forgot about that until you told me. I'm just ready to go and sing and all of a sudden, someone reminds you. I’m kind of comfortable enough in my own skin. It’s only when others say it to me.”

He described an awful magazine article that body-shamed him with photograph of him at a charity tennis event, drawing a ”circle of shame" on one part of his body to highlight "what was wrong” with how he looked.

Feehily said he was "just broken" and "destroyed" after seeing it.

He said that while artists still deal with this type of behaviour today, things seem to be changing for the better. 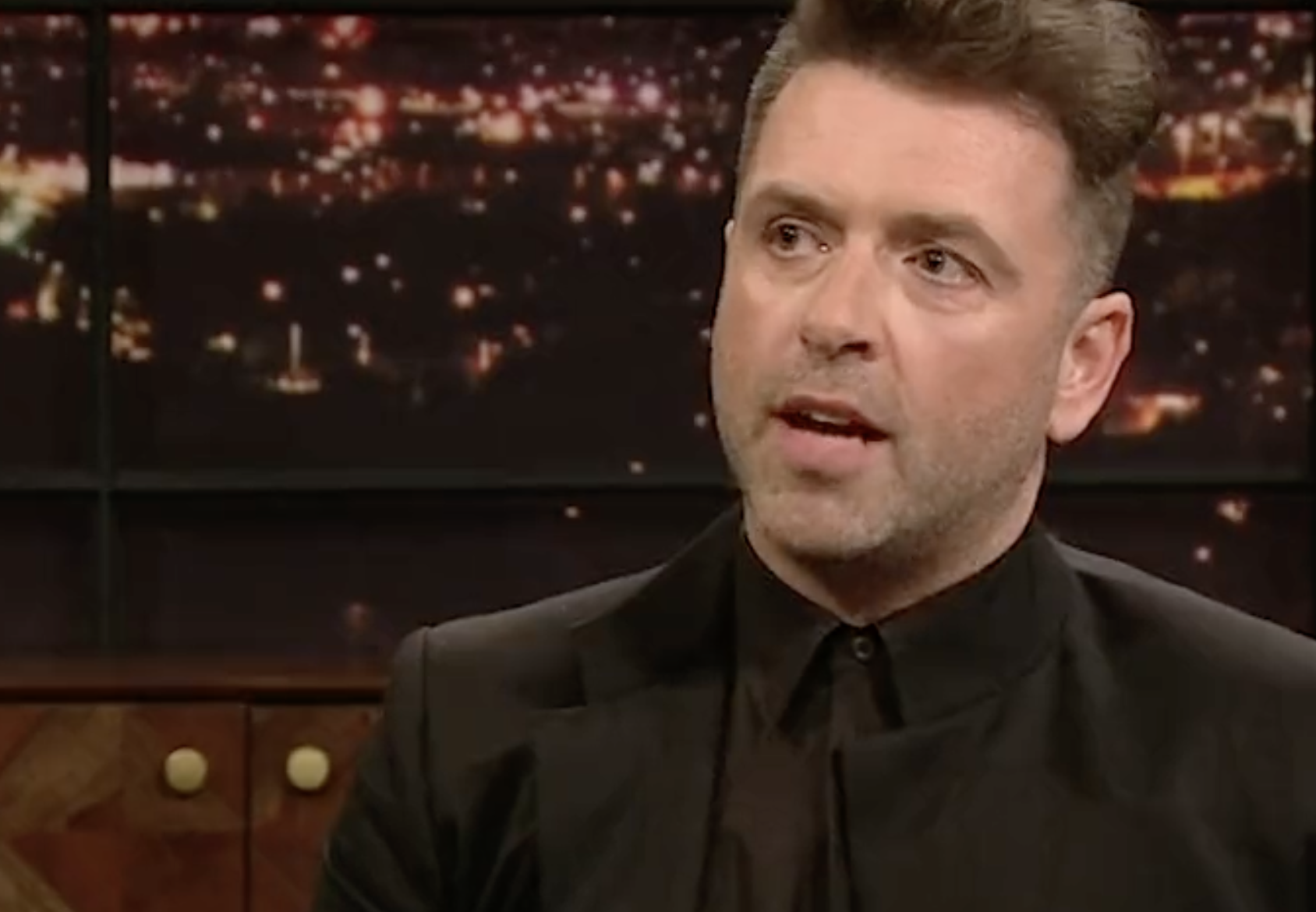 "The point is, a lot has changed and we no longer accept stuff like that. It is not seen as okay anymore, and that's the important thing.”

He went on to discuss how he felt forced to come out as gay before he was ready due to pressure from the media.

A tabloid newspaper had discovered Mark was dating a man, and planned to print the story - leaving him with no choice but to come out to the world.

“I don't look back in anger, but I don't think anyone should be forced to come out in that way,” he said.

"Thankfully in the media industry, they wouldn't even think about doing something like that now. It is something that used to happen twenty years ago, but it doesn't happen now."

Viewers took to Twitter to praise Mark for his honest interview.

"Nobody should be forced to come - fair play to Mark Feehily for being honest about his experience. He paved the way for so many young gay guys in Ireland," one person said.

"What a great guy there should be more like him In this world it would be a better place," another wrote.

A third added: "Mark Feehily is a wonderful human. That was a great interview."

popular
Traditional names such as Mary, Maureen, John and Michael may soon be extinct
Two racehorses die after escaping from Dublin field
Doctors urge women not to follow Kourtney Kardashian's 'semen' fertility advice
Husband of school teacher killed in Texas shooting dies of heart attack
Two My Chemical Romance fans get engaged at Dublin gig in viral TikTok
Bridgerton's Ruby Barker hospitalised amid "mental health struggle"
The 2 Johnnies share unbelievable catfish ordeal as woman 'targets 40 people'
You may also like
2 weeks ago
Ryan Tubridy is refusing to comment on age after Jamie-Lee O’Donnell interview
4 weeks ago
James Corden announces he's leaving The Late Late Show
1 month ago
Ryan Tubridy already asked Jamie-Lee O'Donnell about her age in a different interview
1 month ago
Marty Morrissey gives heartbreaking account of mum's death following a crash on the Late Late show
1 month ago
"I have a lot of energy to burn": Michael Bublé on fatherhood, fandoms, and being fire on TikTok
2 months ago
Ryan Tubridy reveals the emotional moment that happened backstage after Ukraine appeal
Next Page