Wait, what?! X Factor is getting rid of the open auditions

Producers are looking to change things up.

It’s clear that The X Factor is doing everything it can to try and claw back their ever-shrinking audience but we’re not sure about this latest move.

Show bosses are apparently looking to get rid of the open audition process entirely after seeing a huge increase in the number of hopefuls applying online.

Yes, reportedly show bosses are looking into other avenues of acquiring talent as auditionees ‘don’t want to queue’.

“The production team are claiming they have been hammering the video auditions and that is why turnout is so low,” a source told Daily Star.

“They also say that no one can be bothered to queue anymore and they don’t want to sit around and wait all day.” 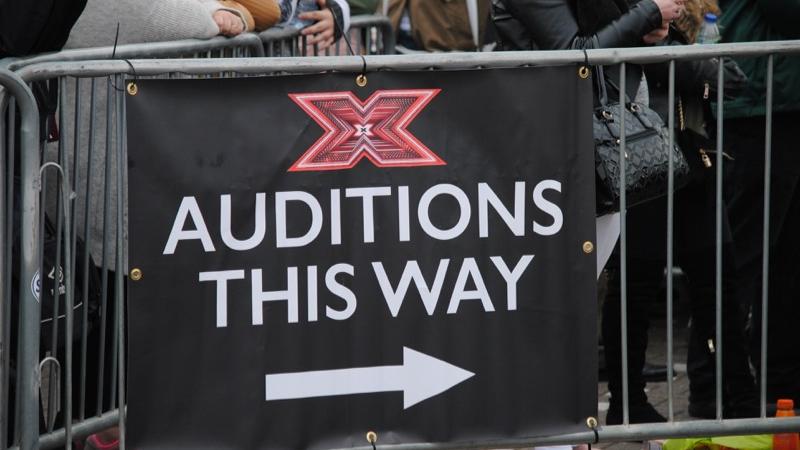 According to reports, the last series saw over 30,000 people apply to be a part of the show, yet just 1,500 people turned up to one of the London auditions.

In earlier seasons of the show, the first few weeks of episodes would include sweeping footage of the huge crowds waiting to be seen by the judges but now, thanks to the introduction of WhatsApp and video auditions, less and less people are making the effort to appear on the day.

While the production team are currently in London listening out for their next winner, this could be the end of the open audition process.