We were honestly expecting an absolute bloodbath next summer with the amount of new big blockbuster hits that are on various big studios release schedules. Well, Warner and DC have moved one of these out of contention.

Superman v Batman: Dawn of Justice has been moved out of the summer release schedule, May 2016 and back to March, according to a statement issued to Slash Film. 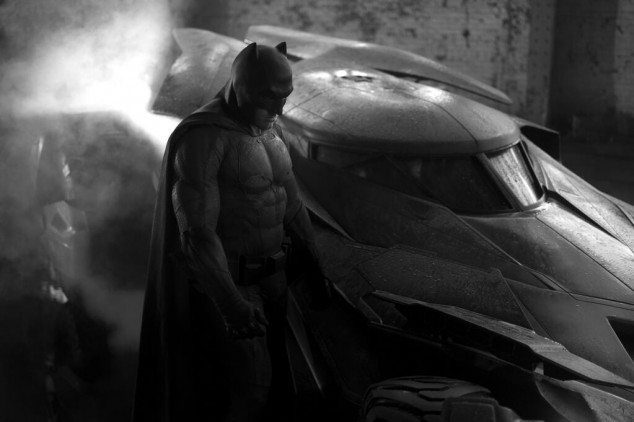 END_OF_DOCUMENT_TOKEN_TO_BE_REPLACED

The studios have made an incredibly smart move here, moving Batman v Superman out of the summer market into the quieter March period means that ticket sales may be an awful lot higher with little competition.

However, the big competition for that particular month and perhaps a test for DC is that Captain America is due for release in March of 2016 as well. Captain America: The Winter Solider brought in huge box office figures and received great critical response but Batman v Superman is one of the most highly anticipated films of the next few years.

popular
This is how much 91-year-old Queen Elizabeth drinks every day
Simon Harris gives three urgent options for easing restrictions next week
Tributes paid to Limerick based blogger and model Patrick McLoughney
Lidl closing early this weekend to thank staff for hard work
Husband of world champion runner Agnes Tirop arrested over death
Not going anywhere: Baby names set to stay popular for the next decade
Another Strictly star has pulled out of the live show
You may also like
4 weeks ago
Coco is officially the Ireland's favourite Pixar film, according to science
1 month ago
10 autumn-themed movies that are practically essential viewing this season
1 month ago
One of the best comedies of the last 20 years is coming to Netflix
1 month ago
"It is really amazing:" The Little Mermaid star gives update on live-action remake
1 month ago
Netflix reveals release dates for all of the huge movies still to come in 2021
2 months ago
The full list of all the new shows and movies coming to Netflix in August
Next Page