WATCH: Kim Cattrall stars in How I Met Your Father teaser trailer

Mark the calendars, it's coming.

The first teaser trailer for the upcoming How I Met Your Father sitcom is here - and starring the one and only Kim Cattrall, you know it's got to be good.

Starring Hilary Duff as Sophie, Cattrall as future Sophie, as well as Chris Lowell, Suraj Sharma, and Francia Raisa, the new series follows a new group of friends as they navigate the world of online dating, and eventually find out once and for all, how Sophie met your father. 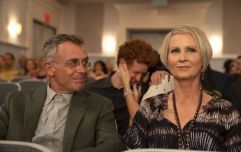 Cynthia Nixon says she misses Samantha as a character

END_OF_DOCUMENT_TOKEN_TO_BE_REPLACED

The new series is "a story that catapults us back to the year 2021, where Sophie and her close-knit group of friends are in the midst of figuring out who they are, what they want out of life, and how to fall in love in the age of dating apps and limitless options." 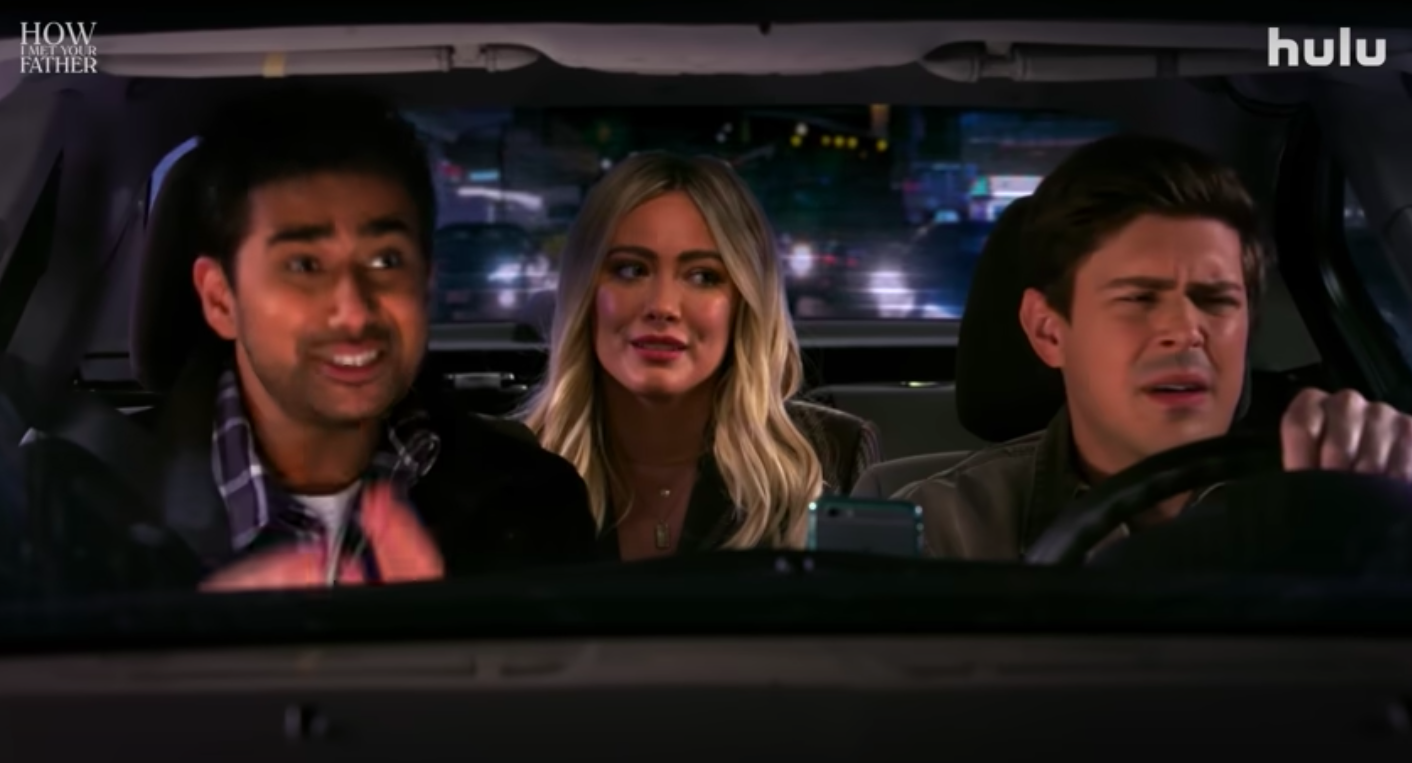 But the new series isn't exactly like the one that came before it. Originally Bob Saget, who played future Ted, only appeared via voice over, but this time around Cattrall will be appearing in the actual show itself, as she tells her kids exactly how she met their father.

Writers and producers Isaac Aptaker and Elizabeth Berger have said the new series will be a How I Met Your Mother for the next generation.

"Carter and Craig's iconic original series revolutionised the half-hour comedy, and we are so honoured to be carrying the torch forward for the next generation – and with Hilary Duff no less!" they said.

"We can't wait for audiences to meet Sophie and her crew, and watch them come into their own and find love in modern-day New York City.

"And we hope nobody thinks it's weird that Bob Saget will be playing old Hilary Duff's voice."

How I Met Your Father will premier on Hulu on January 18, 2022. You can watch the teaser below:

popular
Cavan parents remember teenage son as "character of the family" on emotional PrimeTime interview
These are the top baby names for 2022
Madeleine McCann investigators say they've found new clues that could "heavily incriminate" suspect
Gardaí investigating woman's death after body found in apartment
Emmerdale star Toby Kirkup died hours after being discharged from hospital, inquest finds
Teen who pushed girl “head first” under Dart to face trial in adult court
People are only realising Kendall Jenner and Gigi Hadid are related and the reactions are gas
You may also like
1 month ago
Will Samantha ever return to Sex and the City?
1 month ago
Mr Big has weighed in on Sarah Jessica Parker and Kim Cattrall's feud
1 month ago
We finally know what happened to Sam in And Just Like That
5 months ago
Fans are convinced they know what happens to Samantha on SATC reboot
5 months ago
Kim Cattrall could return for season two of And Just Like That
11 months ago
HBO exec reveals how Sex and the City will explain Sam's absence
Next Page