"How did Lizzie get rid of Marianne?"

If there's one thing that Netflix is rarely short of, it's horror content.

Yeah OK, not all of that horror content is actually good, but it's there and that's the main thing.

END_OF_DOCUMENT_TOKEN_TO_BE_REPLACED

Among the films and TV series on the streaming service that are actually quite decent are The Haunting of Hill House, Stephen King's Gerald's Game, and Bird Box, if you're into that sort of thing.

And now another series looks like to join the ranks of the horror greats - or at least, give us a few scares from time to time. 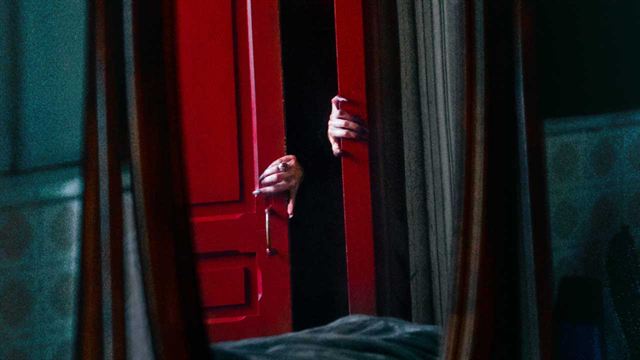 Marianne is an upcoming French horror series about a woman who creates a terrifying witch - and then subsequently has to fight her to save her life.

Written and directed by Samuel Bodin, the series stars Call Me By Your Name's Victoire Du Bois as Emma, a writer who has been using her stories to keep Marianne the witch at bay.

However, once she realises that her tales are coming to life, she decides to return home and attempt to figure out why.

And stop Marianne from hurting anybody else, naturally. 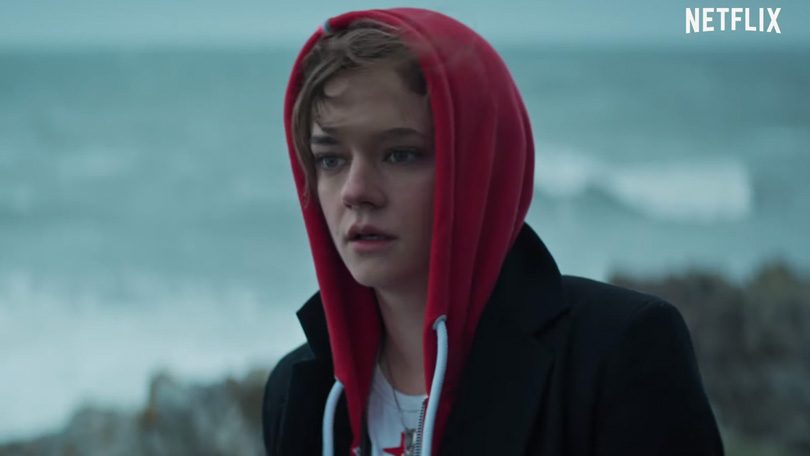 The eight part series lands on Netflix on September 13, so we won't have to wait all that long until we're sufficiently spooking ourselves out.

You can check out the full trailer for Marianne here:

Girls With Goals || Her · Ep.156: 'Beauty Returns' - Rebecca O'Keeffe is BACK and we're talking about viral beauty trends
popular
Pregnant women advised after four preliminary stillbirths linked to Covid in Ireland
Palace source says THIS incident on the tour of Australia upset Meghan's staff
RTÉ wins rights to Harry and Meghan's Oprah interview
Here's what happens on every day of your menstrual cycle (roughly)
Kate Middleton has addressed the rumours that she's pregnant with her fourth child
Rare "Sahara dust" weather event expected to hit Ireland this week
Italy blocks AstraZeneca vaccine shipment to Australia
You may also like
2 weeks ago
Simone Ashley cast in lead role for Bridgerton season 2
2 weeks ago
Bridgerton star Regé-Jean Page spotted with footballer girlfriend Emily Brown
2 weeks ago
QUIZ: How well do you remember Angus, Thongs and Perfect Snogging (the movie)
3 weeks ago
The Vanishing at the Cecil Hotel lands on Netflix today
3 weeks ago
Michelle Obama is launching a children's cooking show on Netflix
1 month ago
Selling Sunset season 4 is coming to Netflix this year, apparently
Next Page