WATCH: The official trailer for Emily in Paris season 2 is finally here

Netflix has finally dropped the official trailer for the highly-anticipated second season of Emily In Paris and our main girl looks like she's about to start living her best life.

The new season will be available to stream from 22 December - not long now and just in time for Christmas.

Netflix released the trailer on Thursday and, with a clever play on the French phrase for love affair, stated that Emily "is coming back for amour".

The trailer begins with Emily (Lily Collins) reminding us where things left off last season - her steamy night with her downstairs neighbour Gabriel (Lucas Bravo).

As Gabriel was recently one of her best friend's boyfriends, she's feeling super guilty about the whole thing, obviously, and the season looks set to explore what Emily will do about the messy situation.

As well as this, with a little encouragement from her boss, Sylvie, we see that Emily is ready to truly embrace her new Parisian life.

"Make mistakes," Sylvie can be heard telling Emily. "If you’re gonna do Paris for one year, for God’s sake, do it right.”

From new love interests to extravagant parties, this season looks looks like it'll be packed full of new plot lines.

And, of course, questionable fashion choices are bound to make an appearance too. 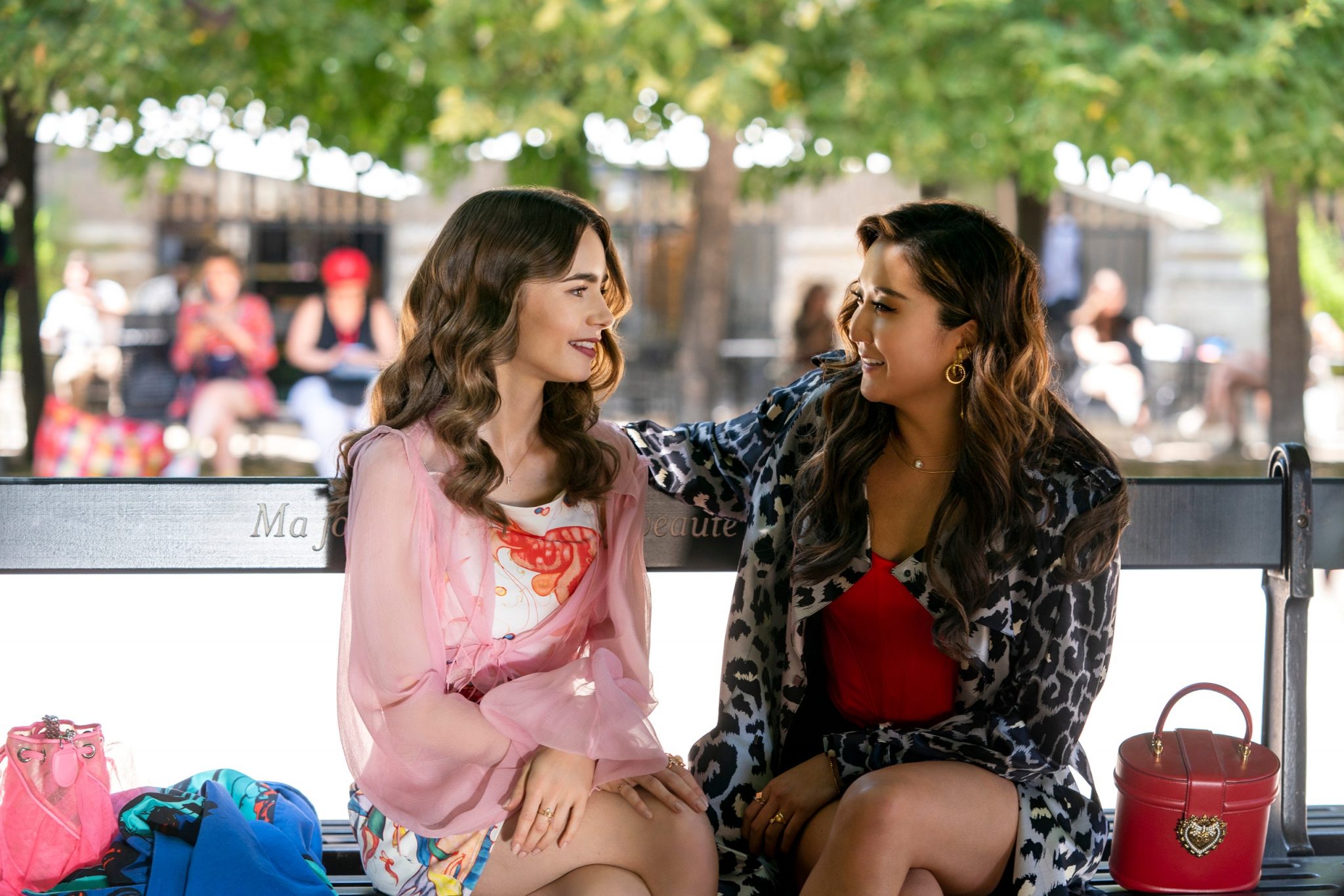 The show, written by Sex and The City creator Darren Star, recently came under criticism for its lack of diversity.

However, Lily Collins has said that inclusion, representation, and diversity will be the main focus in season 2.

END_OF_DOCUMENT_TOKEN_TO_BE_REPLACED

"Hearing people’s thoughts, concerns, questions, likes, dislikes, just feelings about it, there were certain things that spoke to the time that we’re living in and what’s right, and moral and correct and should be done," she told Elle UK.

"That was something that I felt passionate about. The producers all believed in the same things. And I really wanted diversity and inclusion in front of and behind the camera to be something that we really put our focus on, in a lot of ways.

Emily in Paris season 2 will be available to stream from December 22.

popular
The Daly Dish's Gina introduces newborn baby Gene to the world
Arthur Labinjo-Hughes' grandad says murderers “must never see the light of day again”
Status red weather warning issued for two counties
Man dies after being attacked by newly calved cow in Mayo
WATCH: The new star-studded trailer for the Harry Potter reunion show is here
Mask rule for primary schools is being revised by Government as a third of tests are children
These are the most popular baby names for 2021
You may also like
1 week ago
Selling Sunset's Christine Quinn slams 'fake pregnancy' rumours
1 week ago
A true crime doc about the Tinder Swindler is coming to Netflix
1 week ago
Selling Sunset fans baffled over Christine and Emma's past
1 week ago
Personality Quiz: Which Selling Sunset realtor are you?
1 week ago
WATCH: The trailer for Netflix's Anna Delvey series is finally here
1 week ago
Everything we know about Selling Sunset spin-off, Selling Tampa
Next Page