I watched Hocus Pocus for the first time, and it quickly became clear I had been wasting my life thus far

I was blind but now I see.

As humans, we can't seem to comprehend it when someone we know hasn't seen a film that we have, indeed, seen.

I, too, am guilty of the above. I've been baffled to meet people who haven't watched any of the Harry Potters. I've been horrified to find out that some folk were never presented with Disney's original 100 Dalmatians. I've been dumbfounded to hear that there are people in this world have never seen an episode of Breaking Bad - nor do they intend to.

As millennials, we are obsessed with nostalgia. We crave the knowable - reboots of shows we used to love, retelling of stories we used to know.

We believe that the movies we watched as kids are the be-all and end-all of entertainment. They're so engrained in our psyches - every plot line, every memorable quote - that we can't understand when other people don't have the same points of reference. 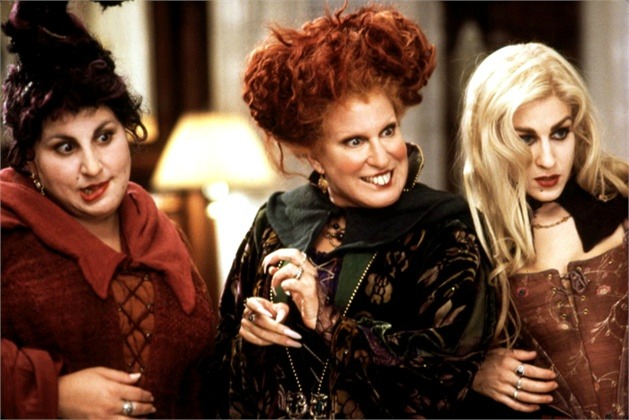 And for most of my life, I didn't. I had my classic movies that I watched as a child, and that was it. Hocus Pocus, for some reason, was not one of them. Nor was it one that I ever felt compelled to return to as I grew up.

It simply slipped through the net, just like The Goonies, Gremlins, and Clueless did before it. (No, I have not seen any of those iconic movies either. Sue me).

But then, early this week, something happened - I felt compelled to indulge in spooky season. Whether it was the extra crunchy leaf I stepped on on my way home from the shops, or the fact that the crisp autumn sunsets have been fairly divine these past few weeks, I decided to dive right into in some iconic Disney spooks. 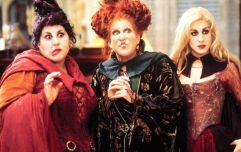 QUIZ: How well do you remember Hocus Pocus?

END_OF_DOCUMENT_TOKEN_TO_BE_REPLACED

And Hocus Pocus was right up the top of the list.

Initial reaction: I love this.

The casting, the drama, the comedy, the set dressing, the cat mechanic that looks chronic but still better than half of the CGI shite we're subjected to these days. I love it all.

I also love that any and all of the children's scenes are being carried to fuck by Thora Birch. She was 10 when they shot this and she is killing it. Omri Katz is doing fine. That other girl must be about 27 and is yet supposed to be a teenager. 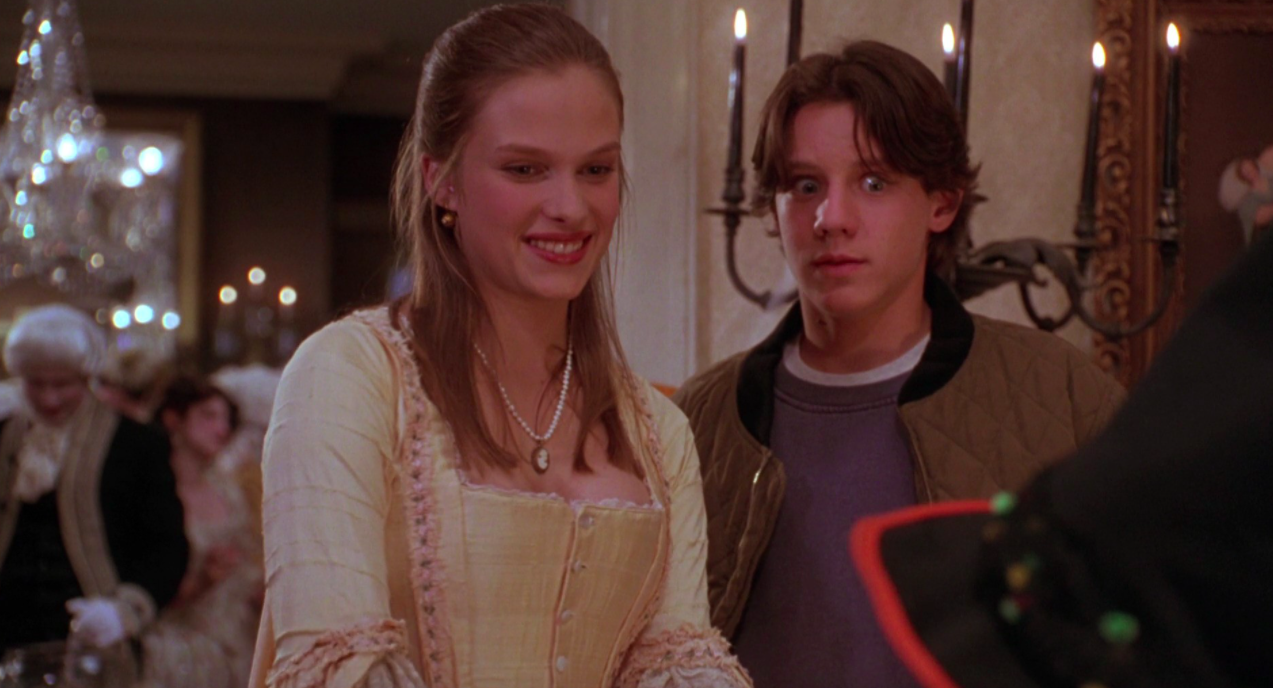 Hocus Pocus doesn't feel like a kids movie, nor does it feel like a hastily thrown together family film that no one really cares about. There's love in this movie, there's effort. 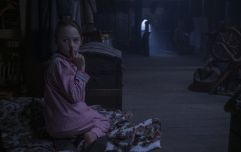 END_OF_DOCUMENT_TOKEN_TO_BE_REPLACED

It's rare these days to see a group of established actors fully go for it and commit to the ridiculousness of the role - so much so that they end up eating a real spider for the purpose of comedy (yes, Sarah Jessica Parker did apparently do that).

Bette Midler was in it. She was that witch. She put a spell on me and I was her's.

Umbridge taken: This is an incredible film. This we know. However.

Why is everyone so shocked and appalled to discover that a genuine 16 year old is a virgin? Is this surprising? Am I, the potentially pre-teen viewer, supposed to be horrified by this fact?

Max is a child. Of course he hasn't had a sexual experience penetrative or otherwise with a member of the opposite sex. I didn't have my first kiss until I was 15. I could barely look a member of the male sex in the eye a mere year before that.

Are we really going to put so much unnecessary pressure on the American youth of today, willing them to have sex for the first time, lest they accidentally reopen a portal to the past and reignite the existence of three evil witches?

That's too much pressure for anyone to be under. 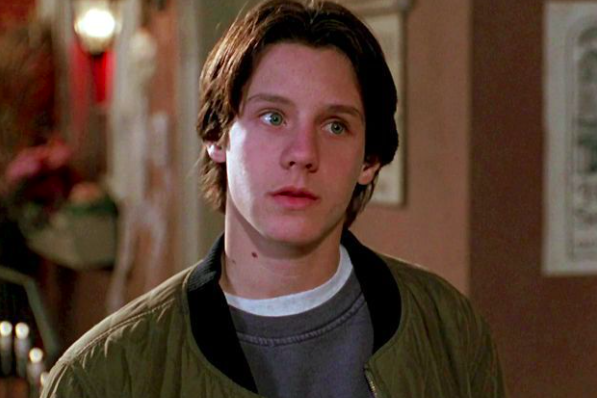 It's fun, it's funny, it kept my attention for its entire running time and that is honestly an impressive feat this days. I get why people were angry I hadn't seen it now. I understand the error of my ways.

I also have a new found respect for Sarah Jessica Parker. Who would've thought it?

popular
'They're Dead To Me Now' - Kate And Oliver Hudson Have Been Disowned By Their Father
Someone has ranked the penis size of men from all over the world
WATCH: Paul Mescal and Daisy Edgar Jones's first Normal People audition is stunning
“The cancer is gone!”: Daniel O’Donnell Reveals that Wife Majella is on the Road to Recovery
The shows and movies you need to watch before they leave Netflix next month
Trolls target Emma Willis' eight-year-old son over pink clothes and long hair
Eight Of The Best Films And Documentaries On 9/11
You may also like
3 days ago
Dublin restaurant delivering free sweets to local children for Halloween
3 weeks ago
SISTERS! The Hocus Pocus cast are reuniting for Halloween
11 months ago
'Come on, it’s 2019' Molly-Mae Hague is getting slammed for her Halloween costume
11 months ago
Met Eireann give weather update for Halloween night and it's not looking good
11 months ago
Rocks thrown at Dublin Fire Brigade as they tried to extinguish bonfire
1 week ago
Hogwarts in the Snow is back again this year, and this time they're painting the whole town white
Next Page