The Graham Norton Show is going to be brilliant tonight

We have great news because the line-up for The Graham Norton Show is brilliant this week.

There are a number of very famous guests joining Graham on the show and we can't wait to see what gas stories they have to share.

Margot Robbie is likely to discuss her upcoming film I, Tonya which has landed her Best Actress nominations for both The Oscars and the BAFTAs. 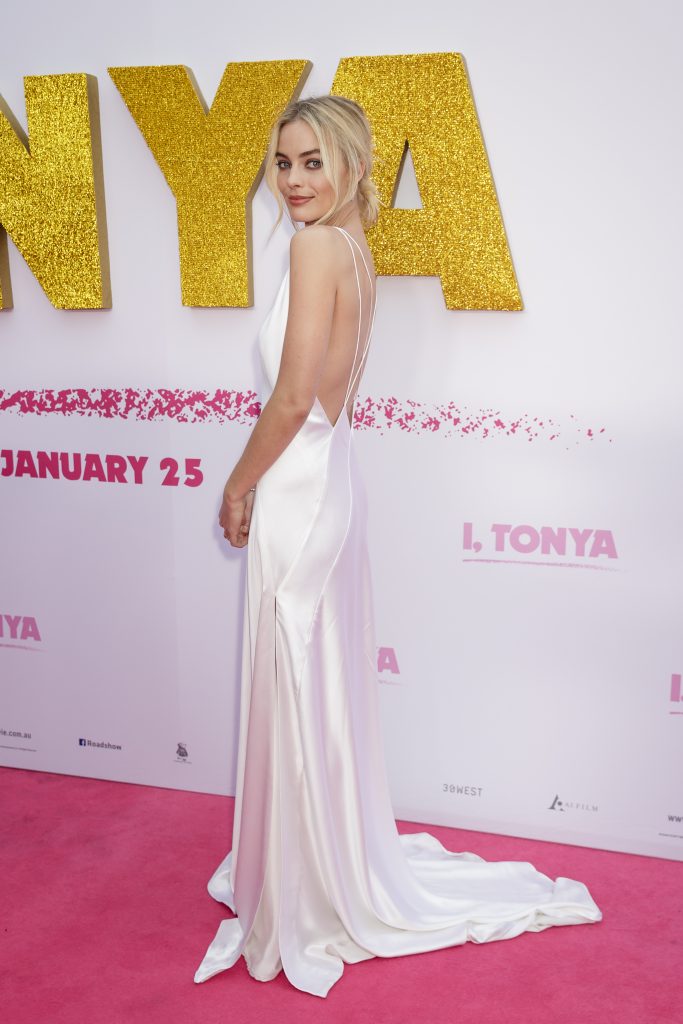 END_OF_DOCUMENT_TOKEN_TO_BE_REPLACED

Her fellow I Tonya star, Alison Janney, is also one of the guests and as she too has landed an Oscar nomination, it's sure to prove a popular talking point.

Camilla Cabello has carved out a successful solo career since leaving Fifth Harmony, the girl group established from the US version of the X Factor.

She recently toured with Bruno Mars, supporting him on his 24K Magic World Tour and hopefully she will provide some musical entertainment on tonight's show. 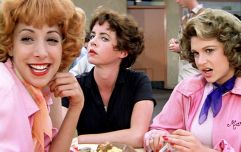 END_OF_DOCUMENT_TOKEN_TO_BE_REPLACED

Alicia Vikander has become a household name thanks to her role as Gerda Wegener in The Danish Girl.

It was recently announced that she would take on the role of Lara Croft, previously played by Angelina Jolie, in the reboot of the film series.

Alicia married our very own Michael Fassbender in Ibiza last year but details of the ceremony were kept under wraps. 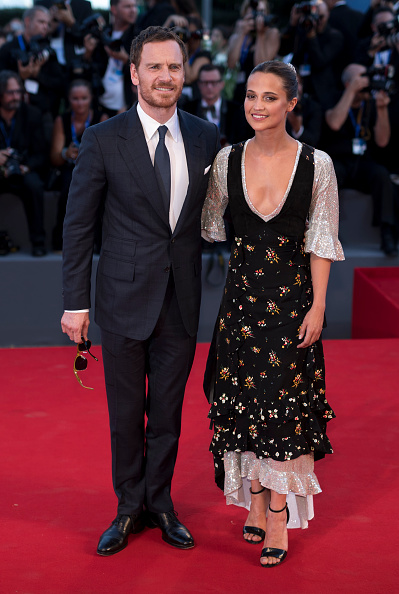 Here's hoping Graham gets some info (we just want to see her dress).

popular
Shirley Ballas books breast exam after Strictly viewers spot lump
QUIZ: How well do you remember the first episode of You?
You can now apply for tickets to the Late, Late Toy Show
Hollywood couple Joe Manganiello and Sofia Vergara seen enjoying a Cork chipper
You can now get paid to eat wine and cheese for Christmas
Tributes paid to Limerick based blogger and model Patrick McLoughney
You can now live in the iconic house from Sabrina The Teenage Witch
You may also like
2 years ago
Tonight's episode of The Rotunda will have you in tears
2 years ago
Did you spot this massive Phoebe mistake in the first episode of Friends?
3 years ago
This is what First Dates' barman Merlin Griffiths does in real life
3 years ago
Love Island's Eyal linked to a contestant from last year's show
3 years ago
Nick left Home and Away 15 years ago and OMG, would you just look at him now
3 years ago
Love Island's Zara defends Adam's behaviour and honestly, is this real life?
Next Page