Excited! It looks like we're getting a Sweet Home Alabama 2

We love a bit of good news on a Wednesday!

So, we already know that the wonderful Elle Woods will be returning to the big screen soon.

But while we're talking about famous Reese Witherspoon characters... what about Sweet Home Alabama?

Well, we might be seeing a sequel  very soon! 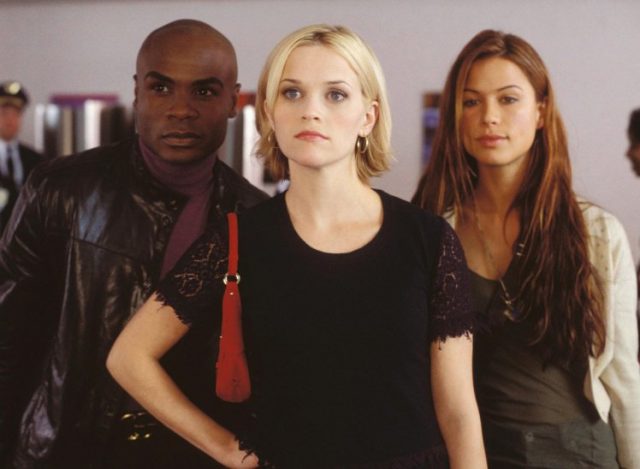 Both Reese Witherspoon, and her co-star Josh Lucas, have expressed an interest in giving Sweet Home Alabama a second go.

Josh, who played Jake Perry in the 2002 CLASSIC, has even reached out to Reese to get the ball rolling.

"I’ve even reached out to Reese, and I know Reese has said as well — it’s an iconic film," he revealed during an Access Live appearance yesterday.

"I would love [a sequel] because I would love to see where these characters ended up or where they are at this point in their lives."

We stand with you Josh! 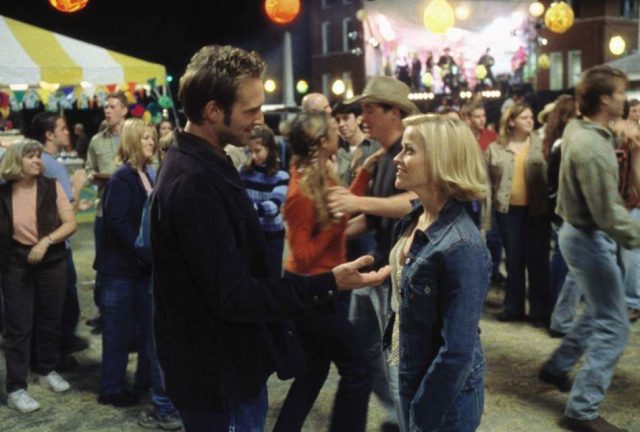 Oh, and he also gave his thoughts on what the sequel storyline should be...

"I kind of love the idea that they have actually divorced and been divorced for a while and he wants her back.”

“Kind of to realise what he’s lost again and that the kids even, that their lives have separated in some ways, and I think that’s sort of the magic of that story is that there’s an eternal love there... That bond that they have."

"Even when they’re apart, there’s something connected about the two of them. And that they’ve had it since they were little kids."

Reese has toyed with the idea of a sequel before, remember?

Back in 2016 during a Facebook live she said: “If Disney wants to call me, I would happily make a Sweet Home Alabama 2!"

Girls With Goals || Her · Ep.161: Feeling Peachy - Sharon Keegan of Peachylean on being an absolute BOSS!
popular
The DIY frozen coffee recipe that's so delicious you'll never pay for an iced latte again
Khloe Kardashian has JUST confirmed she is pregnant
Here's what happens on every day of your menstrual cycle (roughly)
How to INSTANTLY unblock your stuffy nose (we swear this works)
Someone has ranked the penis size of men from all over the world
WHO plan says women of "child-bearing age" shouldn't drink alcohol
Eight Of The Best Films And Documentaries On 9/11
You may also like
10 months ago
Reese Witherspoon to adapt Where The Crawdads Sing for the big screen
1 year ago
Little Fires Everywhere, starring Reese Witherspoon, is set to be your new TV obsession
1 year ago
Reese Witherspoon posted a 'girls night out' selfie with her lookalike 20-year-old daughter Ava
1 year ago
Reese Witherspoon asks Jennifer Aniston to star in Big Little Lies and please, make it happen
1 year ago
Reese Witherspoon made her TikTok debut alongside her son and it's comical
4 days ago
Enchanted sequel: New pictures from the Enniskerry set as filming gets underway
Next Page