"You are fighting with another woman over your husband, and you are losing."

Infidelity. Sex. Comedy. Drama. The makings of any decent TV show that's bound to have you hooked from the outset.

Desperate Housewives had it. Dead To Me still has it. And now it appears as though a new series, Why Women Kill, is going to have it in droves too.

Kicking off on TG4 tonight, the dark comedy from Marc Cherry stars Lucy Liu, Ginnifer Goodwin and Kirby Howell-Baptiste as a trio of women from different eras - all existing during different times, all dealing with the same shit. 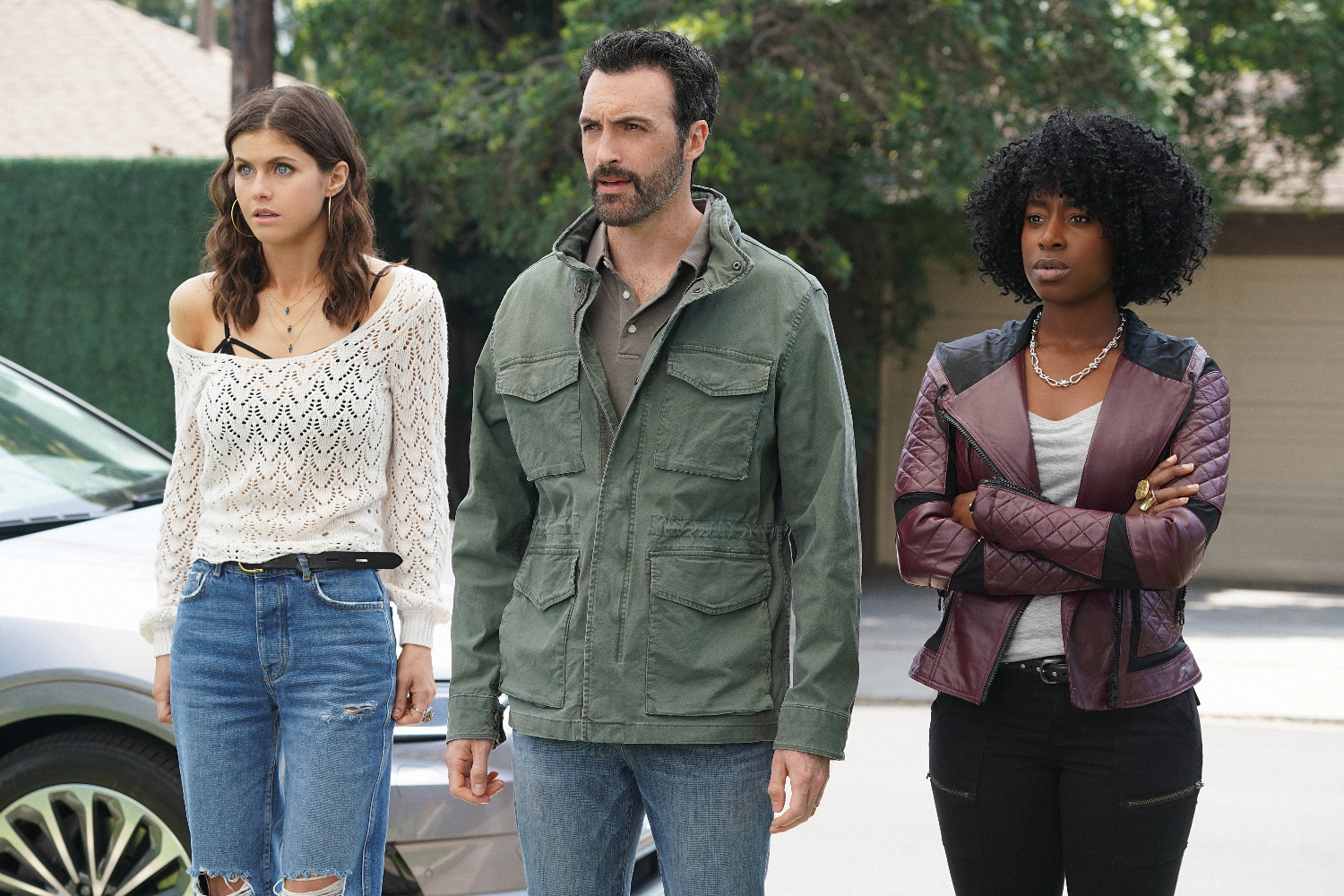 END_OF_DOCUMENT_TOKEN_TO_BE_REPLACED

The series follows the women as they all live in the same house in the 60s, 80s, and 2019, respectively. One a housewife, one a socialite, and the last a lawyer, Why Women Kill considers how each of the characters deals with being cheated on.

Their roles in society may have changed, but as it turns out, their reacted to infidelity has not.

The 10 episode show first aired in the States last year and received primarily positive reviews. Rotten Tomatoes' general consensus reads: Though Why Women Kill falls short of its ambitious premise, fans of Marc Cherry and his impressive cast will find much to like it its darkly soapy and stylish delights." 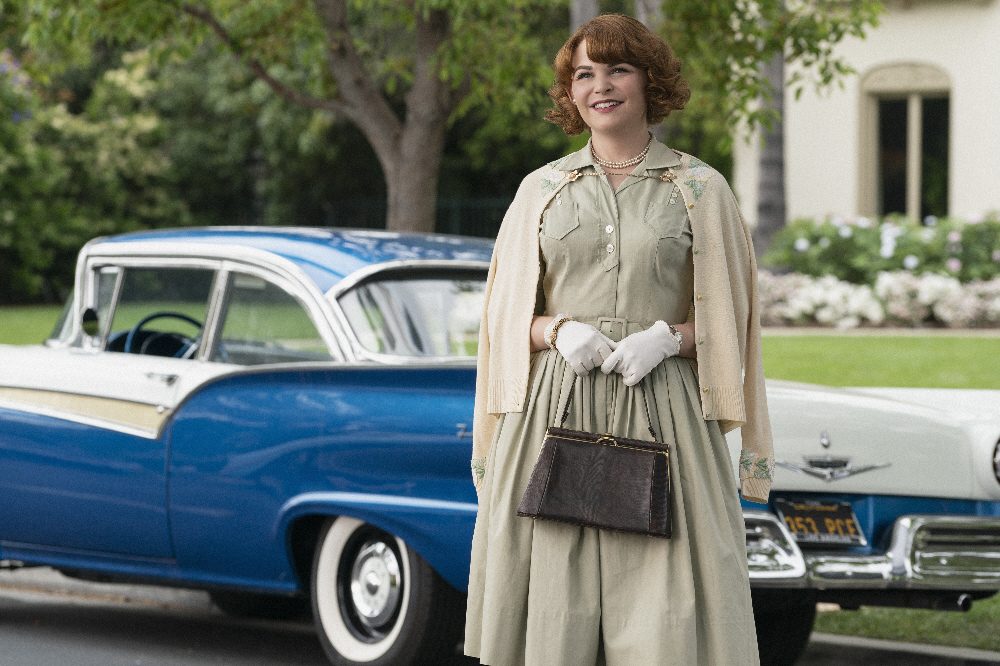 END_OF_DOCUMENT_TOKEN_TO_BE_REPLACED

Set in Pasadena, Californian, the shared house serves as the focal point for three decades worth of marital strife.

In 1963, Beth Ann's (Ginnifer Goodwin) life as a doting housewife is upended when she learns of her husband Rob's (Sam Jaeger) infidelity. In 1984, socialite Simone (Lucy Liu) is blindsided by her husband Karl's (Jack Davenport) devastating secret.

And in present day, high-powered lawyer Taylor (Kirby Howell-Baptiste) has an open marriage with husband Eli, only to discover that things aren't going quite as swimmingly as she had hoped.

Why Women Kill starts on Irish TV tonight on TG4 at 10.30pm.

You can check out a trailer for the series here:

Girls With Goals || Her · Ep.156: 'Beauty Returns' - Rebecca O'Keeffe is BACK and we're talking about viral beauty trends
popular
Hilaria Baldwin thanks "special angels" who brought daughter Lucía into the world
Baz Ashmawy announces birth of first grandchild
Why Meghan Markle - and other royals - call the royal family 'The Firm'
"Let kids explore" Emma Willis defends son Ace's self-expression
Tried and tested: I tried the viral TikTok mascara hack to see if it really works
Pippa Middleton pregnant with second child, confirms Carole Middleton
Regé-Jean Page and Ryan Gosling to star in new Netflix film
You may also like
1 week ago
After Life season three to start filming soon, Ricky Gervais confirms
1 week ago
The Tommy Tiernan Show has been extended for another six weeks
2 weeks ago
Rory O'Neill: "Turns out our industry was utterly disposable"
2 weeks ago
The Cecil Hotel is due to reopen - and rebrand - later this year
2 weeks ago
QUIZ: How well do you remember Angus, Thongs and Perfect Snogging (the movie)
1 month ago
A teenage Dublin girl is smashing gender stereotypes in the darts world
Next Page