The winner of Great British Bake Off has just been announced

And the winner is...

Do we need to say spoiler alert?

After weeks of impressive creations, the winner of this year's Great British Bake Off has finally been announced.

It's a huge congratulations for Sophie who was crowned this year's champ tonight. 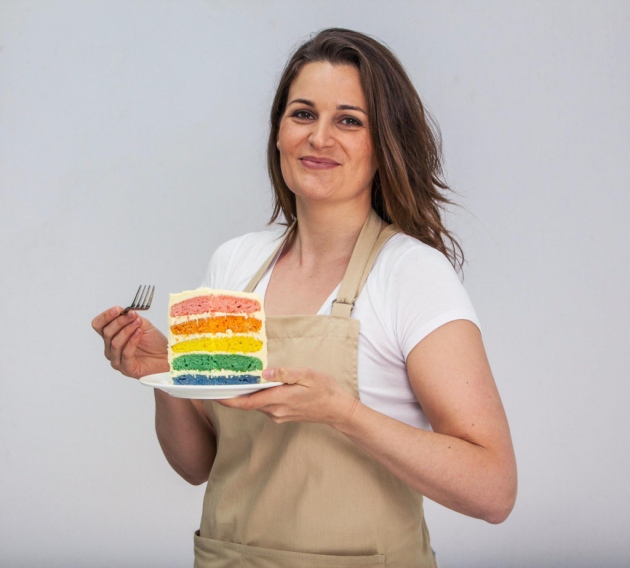 END_OF_DOCUMENT_TOKEN_TO_BE_REPLACED

After being put to the test during a bread-making round and later being challenged with ginger biscuits, the contestants pulled out all the stops for the final Showstopper of the season.

Sophie and Katie both impressed the judges with their creations, while Simon, unfortunately, left a bitter taste after his presentation failed to impress. 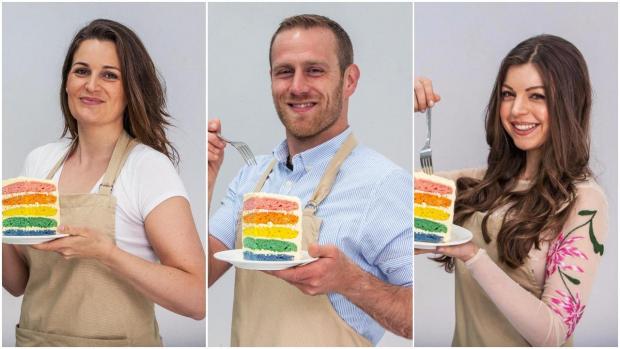 The reaction on Twitter was mostly positive, although many were not surprised as Sophie had been consistently strong throughout the series.

Well that was a surprise! #gbbo pic.twitter.com/VzXXE5pfQ2

Well done Sophie! A pity Stephen didn't have as good a night as normal. What a first @Channel4 series. #GBBO #BakeOff #

And Sophie! Also thoroughly deserved. An evening of the right people winning. A rarity in 2017 #GBBO 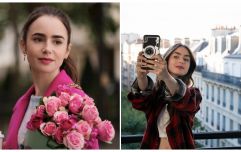 END_OF_DOCUMENT_TOKEN_TO_BE_REPLACED

The official news might not come as a huge shock to everyone after new judge Prue Leith accidentally let slip this year's winner earlier today.

The new judge of the show sent the accidental tweet earlier today announcing the winner before the show had even aired.

She said, "No one told me judging a #GBBO final would be so emotional. I wanted them all to win. Bravo Sophie."

The tweet was quickly deleted but not before people spotted it and reacted to it. Even a high profile journalist in the UK went as far as to quote tweeting it for everyone else to see.

Well wasn’t the result of #GBBO a shock ??? Not really as @PrueLeith couldn’t keep quiet ???

People were rightly outraged at the huge spoiler, however, thankfully many managed to avoid the reveal and enjoy the final live.

popular
Derry Girls star speaks out after show called "distinctively British"
Police search underway for missing YouTuber Gabby Petito's boyfriend
Taken up sea swimming? We found the perfect Dryrobe dupe to keep you warm this winter
Penneys has launched a major sustainability pledge – and here is what is changing in store
Gwen Stefani reportedly pregnant with baby number four
Dublin nurse scammed out of all her savings warns others
The 'secret' Zara label signs that'll apparently help you get the right size every time
You may also like
2 weeks ago
Grey's Anatomy star announces her return
2 weeks ago
One of the best comedies of the last 20 years is coming to Netflix
3 weeks ago
Bookies seem to think Una Healy and Maura Higgins will appear on 'I'm A Celeb' this year
3 weeks ago
Everything we know about Everything I Know About Love
1 month ago
Bridgerton's Phoebe Dynevor to star in Naoise Dolan's Exciting Times series
1 month ago
Channel 4 apologises after homophobic slur airs during Countdown
Next Page