YES! We officially have ALL the dates of the Irish Coca-Cola Christmas truck tour

For a lot of people, the minute they see the Coca-Cola advert on TV it's officially Christmas.

Just hearing the song will get you in the festive spirit and now we finally have the locations and dates that the truck will tour around Ireland.

The tour, which is now in its 8th year has delighted thousands of visitors across the country - both adults and children alike. 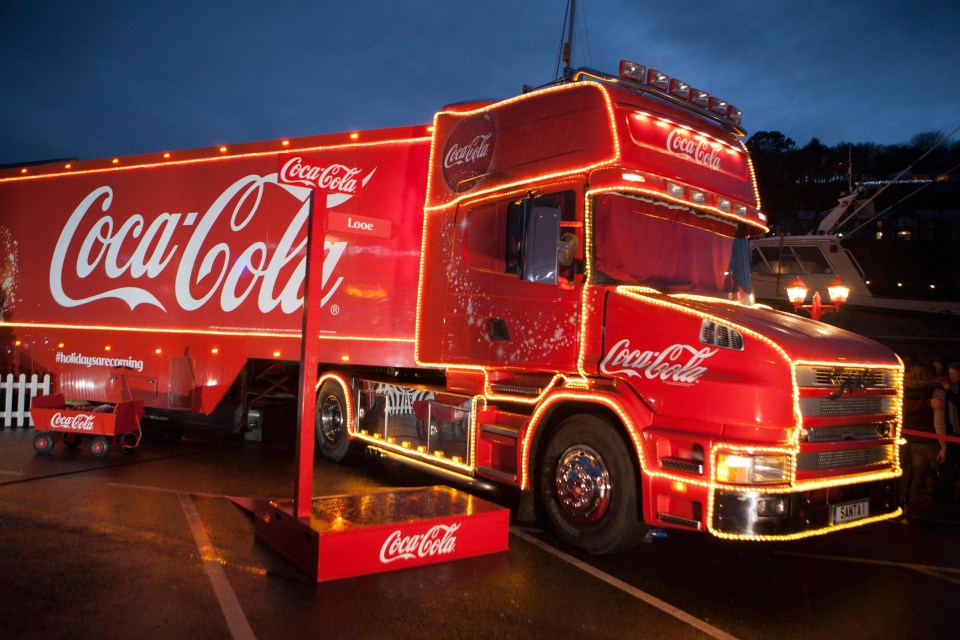 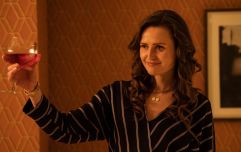 END_OF_DOCUMENT_TOKEN_TO_BE_REPLACED

The Coca-Cola Christmas Truck Tour will make its first stop in Galway on the November 30, and will have a further 10 stops in towns and cities throughout Ireland, with its final stop in Dublin on the December 16.

At each stop, there will be a magical winter wonderland full of activities, as well as exclusive Coca-Cola merchandise (with all proceeds going to St. Vincent de Paul).

In 2018, the Coca-Cola Christmas Truck Tour will be stopping at the following locations across the island of Ireland;

To find out more about the Coca-Cola Christmas Truck Tour and see the full schedule, visit www.coke.ie/trucktour.

popular
16 and Pregnant star Jordan Cashmyer dies aged 26
Irish in Sydney shaken by Ashling Murphy murder
Gardaí seize two cars linked to Ashling Murphy death as they question new suspect
Here's where all the 149 tickets that won €36,687 in Saturday's Lotto were sold
A celebrity hairstylist just shared a genius hack for the perfect messy bun
Dancing on Ice professional Sean Rice dies at 49
Louise Thompson cries "20 times a week" due to PTSD following birth of son Leo
You may also like
10 hours ago
Giant asteroid "bigger than any building" to pass Earth on Tuesday
11 hours ago
Calls for all of Government to respond to gender-based violence in wake of Ashling's murder
1 week ago
Up to 150,000 Covid cases may not have been counted over the past month
1 week ago
Micheál Martin does not anticipate "major changes" to restrictions
1 week ago
Teenager drowns off the coast of Arranmore Island, Donegal
2 weeks ago
Two teenagers in hospital following stabbing incident in Dublin
Next Page