Shock to the system.

Selling Sunset star Chrishell Stause is all talk about her split from none other than Matthew Morrison, yes, you read that right.

Before she became a star on the hit reality show and before he made it big as Will Schuester on Glee, the pair were quite the item. 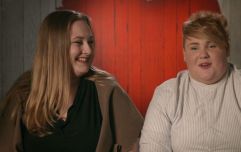 END_OF_DOCUMENT_TOKEN_TO_BE_REPLACED

Chrishell has revealed that from 2006 to 2007, she was actually engaged to the actor, revealing all about their romance and eventual split in her new book Under Construction: Because Living My Best Life Took a Little Work.

In an excerpt published by E! News, she wrote: "I’m thankful for where I am, as painful as some of my breakups may have been. I dated Glee actor Matthew Morrison in my midtwenties, and we fell in love and got engaged."

"I didn’t fully understand what a healthy, solid relationship looked like, even though of course I thought I did. 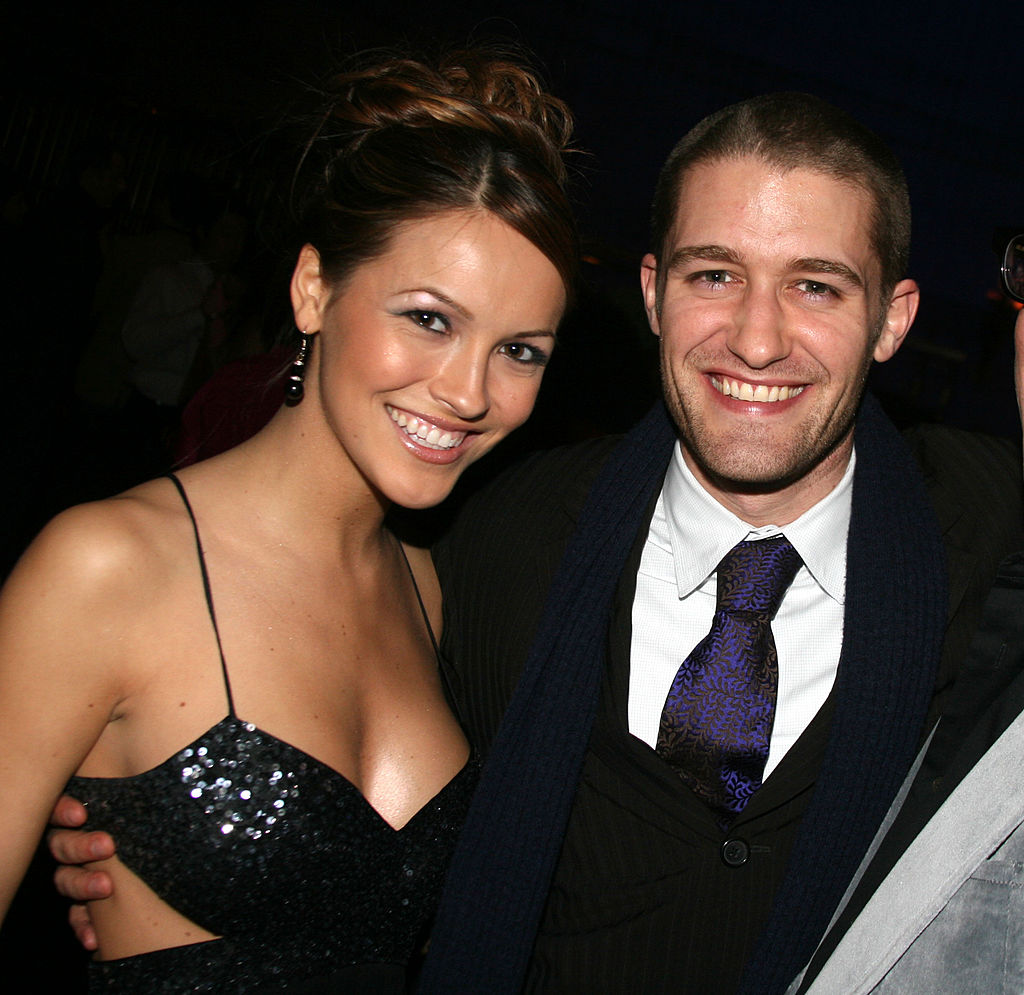 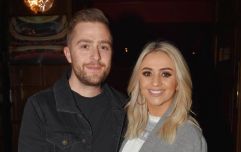 END_OF_DOCUMENT_TOKEN_TO_BE_REPLACED

"If you’ve seen Selling Sunset, you might know how that relationship ended because during one of the on-camera interviews I said, ‘If I ended up with the person I was with when I was twenty-five, I would want to kill myself…Yeah, you can google that. You were a d***! Sorry!'

"A lot of time has passed since that relationship ended, and we can both laugh about it all now. It’s not like we’re hanging out and bonding every week, but we’ve run into each other a few times over the years and even though I sounded a little angry on Selling Sunset, it’s always cordial."

This isn't the first high profile romance Chrishell has had as she opened up about her divorce from Justin Hartley and her relationship with professional dancer Keo Motsepe, not to mention her most recent with Oppenheim Group co-founder Jason Oppenheim.

popular
Claire Byrne viewers heartbroken after Des Cahill recalls "parent's worst nightmare"
WATCH: People are losing it over clip of Kendall Jenner trying to climb stairs at Kourtney's wedding
The hottest weekend of the year is only a matter of days away
Wagatha Christie: Rebekah Vardy storms out of court just 30 minutes into final day
Two men arrested after man found dead at Kerry house party
Kate Moss to testify in Johnny Depp vs Amber Heard case this week
Amber Heard's lawyers will not call Johnny Depp back to the stand
You may also like
1 week ago
Dani Dyer has fans convinced she's engaged to West Ham player Jarrod Bowen
2 weeks ago
Did Rihanna and A$AP Rocky *actually* get married in his new music video?
1 month ago
Jennifer Lopez confirms she is engaged to Ben Affleck with a glimpse of the ring
3 months ago
Did Megan Fox and Machine Gun Kelly get married in secret?
3 months ago
Molly Mae Hague and Tommy Fury are giving off major engagement vibes in latest snap
3 months ago
Is Adele engaged? It seems that way from her Brit Award entrance
Next Page