1. You had to drive everywhere

Country-living meant a LOT of driving. Journeys were made even more fun by getting stuck behind tractors at least twice a day. However, being local meant you also usually knew exactly where he's going and thus could count fields patiently in your head.

2. Townies were always asking you if you have to drive everywhere 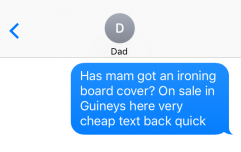 END_OF_DOCUMENT_TOKEN_TO_BE_REPLACED

"No, no, not at all... I don't know what you're talking about! We love living in the country... it's so beautiful we walk everywhere." *cue nervous laughter*

3. Your parents and siblings were your sole form of entertainment

Living the rural dream meant that as a child you looked to your mum, dad, and gaggle of siblings to provide constant sources of entertainment and things to do. Weeks off school were the worst (for them - not us).

4. Giving directions to your house was a total 'mare

Trying to give a townie directions to your house is close-to impossible. Mid-conversation you'd also realise that you were trying to direct someone via field names that only locals know. You ended up sounding like a complete bogger who counts in gates instead of kilometres: "Yeah if you follow those three bends in the road, past McCormack's field, then through the crossroads, past the old pump (hasn't been there since 1967) and count four gates down..."

5. You still don't notice the smell of slurry

When non-locals asked "yuck, what is that disgusting smell?!" you genuinely had no clue what they're referring to. In fact, with years of immunity to the stink on your side, you still find the stench of animal excrement vaguely soothing. 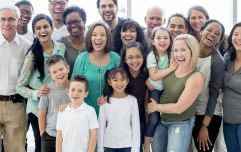 END_OF_DOCUMENT_TOKEN_TO_BE_REPLACED

6. Your front AND back doors were always swinging

Because you're not a fully-fledged country pumpkin if your ma doesn't roar "Will ye CLOSE THE FECKIN DOOR!!!" 50 times a day.

7. Your could identify an electric fence from 100m away

From a very young age, you had a near-intuitive knowledge of electric fences. But, of course, that didn't stop you from daring your townie mate to touch one... 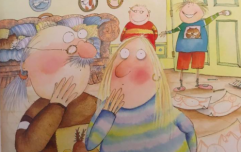 END_OF_DOCUMENT_TOKEN_TO_BE_REPLACED

8. A car at the gate was the most exciting (and suspicious) thing that could happen

Unexpected visitors pulling up to the gate immediately caused every nose in the house to be pressed up against the window. Shouts of "mummmmmmmm there's someone at the gate!" sent you all into a frenzy of suspicion and excitement. The fact that it was usually just the ESB man to read the metre was both a massive let-down and a relief. 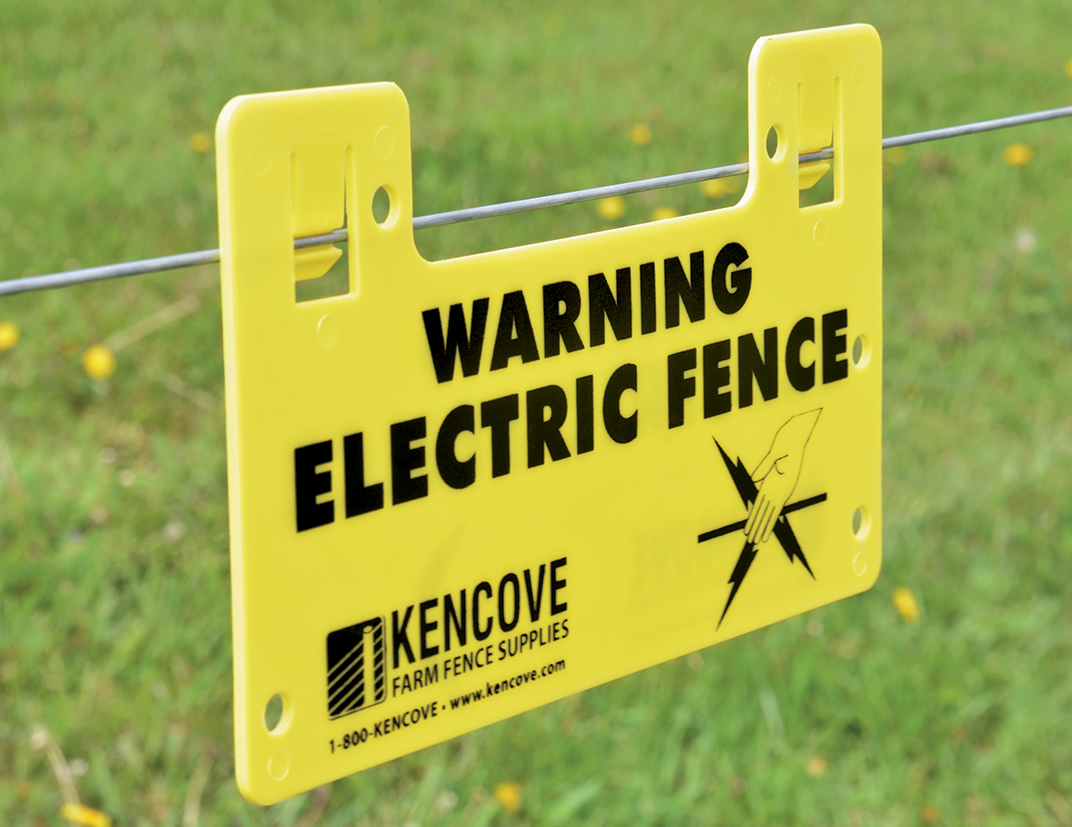 9. Knocking into the neighbours was a full-blown expedition

Townie-kids will never know the hardship of what knocking-in to your neighbours means in the countryside. Asking someone if they're allowed out to play probably involves a trek across a field, under a hedge, or through a ditch and closely resembles We're Going On A Bear Hunt.

10. You were jealous of your friends who lived in the town

You would repeatedly ask your parents if you can move to an estate so you could have a green... even though you had a massive field outside your own gaff.

11. There was always a wide variety of kids' ride-on JCBs abandoned outside your house

Despite all the notions that people had about your idyllic rural living, the reality was that you lived in a junkyard where Massey Fergusons go to die.

12. There was always mud everywhere

On you, on the dog, all over your floors, covering the wellies, football boots, and runners abandoned at the front door... everywhere.

13. At least one of your siblings wore a GAA jersey every single day

Ah yes, the countryside - where fashion choices mean club or county. Normal clothes? Not a chance.

14. There were a lot of animals to look after

A lot of animal sh*t to scoop up too. Chasing hens was a family activity but mention cleaning out the coop and your siblings would scarper. And the likes of lambs and piglets were always going on 'special trips' - never to be seen again.

15. Cutting the grass was a massive full-day ordeal

Unless you have a ride-on lawnmower; in which case it was a joyride on your da's knees.

16. You were never scared of the dark

Because where you live had darker nights than any horror movie Hollywood can imagine. Ever heard the screams of foxes going at it? No? You don't know what fear is.

You can't 'just stick on Netflix' because the estimated download time is... FOREVER.

18. Halloween was always a bit shit

You didn't need some creepy clown... you had a creepy pink bunny.

20. Living in the country was the best

Fresh air, rosy cheeks, summers spent swimming in effluent, and learning to drive in a field when you're 11. Why would you want any other kind of childhood?

popular
Kin star defends early criticism of new RTÉ crime drama
Woman claims to have picked up Gabby Petito's fiancé hitchhiking
Princess Beatrice has given birth to her first child with Edoardo Mapelli
Body found in search for missing YouTuber Gabby Petito
Mary Lou McDonald condemns "homophobic" protest outside Leo Varadkar's home
Derry Girls star speaks out after show called "distinctively British"
Holly Willoughby launches new lifestyle brand, Wylde Moon
You may also like
1 month ago
Tom Daley went viral for knitting at the Olympics - and it's all for charity
4 months ago
Shrek fan notices X-rated Easter egg that we all missed as kids
7 months ago
Teens on TikTok are saying they wish they were born in the 90s and I feel old
10 months ago
Dublin Airport had brilliant response to Wild Mountain Thyme
1 year ago
Lisa McGee's Tweets about the Derry Girls' favourite movies are pretty much perfect
1 year ago
Hugh Grant truly is Daniel Cleaver after last night's Bridget Jones joke at the BAFTAs
Next Page