Here's why Kate Middleton will probably have another baby in 2020

Apparently, it's been looking fairly likely that Kate Middleton is going to have another baby in 2020.

The Duchess of Cambridge is already mother to Prince George, Princess Charlotte, and Prince Louis, but if her desire to expand her family (and the law of averages) is anything to go by, she'll probably be having another child next year.

And most likely will be getting pregnant sometime later this year. 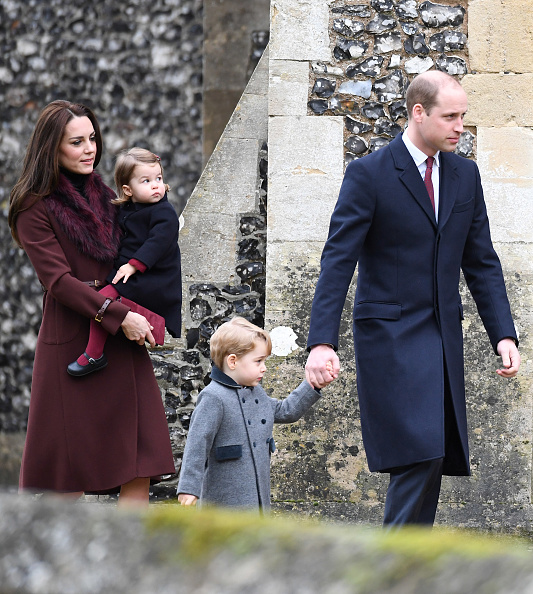 A source who is apparently close to the royal family has said that Kate is eager to expand her fam because of the special bond she's noticed forming between George and Charlotte.

They told New Idea that the Duchess is hoping to have another baby girl to give Louis the same chance at a similar sibling relationship.

"Kate has seen the bond between George and Charlotte and thinks it would be lovely if Louis had a sister closer to his age,” said the source. 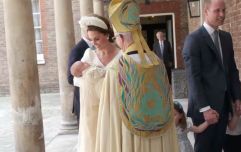 END_OF_DOCUMENT_TOKEN_TO_BE_REPLACED

“Kate is doing things her way but William has always supported her and will do anything to make her happy; that is a promise he made before they married.

“If she wants a fourth child he will go along with it, even though he complains about sleepless nights now." 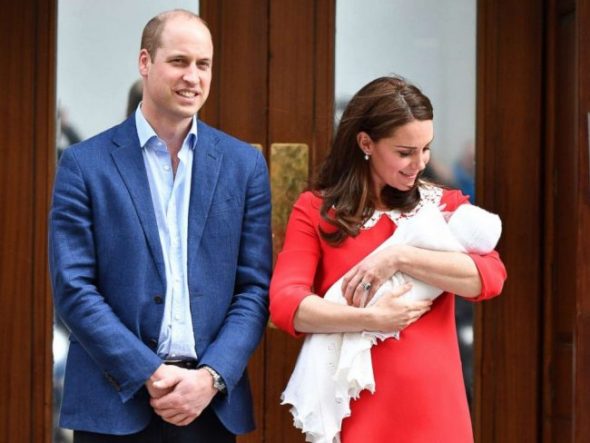 But at the end of the day, we won't know whether Kate is expecting again until there's an official announcement from Kensington Palace.

The Duchess might've said in the past that she wanted a large family, but to be honest, three kids is fairly big enough so if she's done having kids, you can hardly blame the woman.

We're sure Louis will occupy himself somehow.