Well, don't worry because it turns out that the myth that middle born children are somehow the forgotten siblings is not only untrue but that middle kids have got it going on.

Studies suggest that because they rely less on attention than first-born or last-born siblings, middle-borns are more reliable and make better friends because of it. 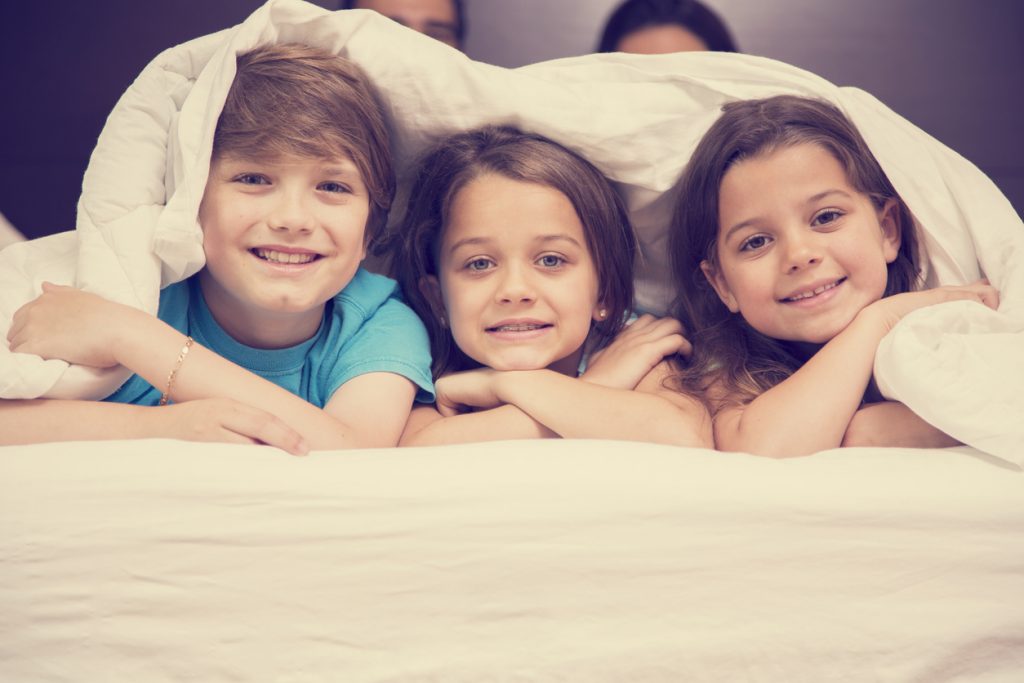 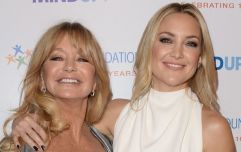 END_OF_DOCUMENT_TOKEN_TO_BE_REPLACED

Middle-borns were found to put a lot of value in their relationships with other people and were more likely to have a close tight-knit group of friends. 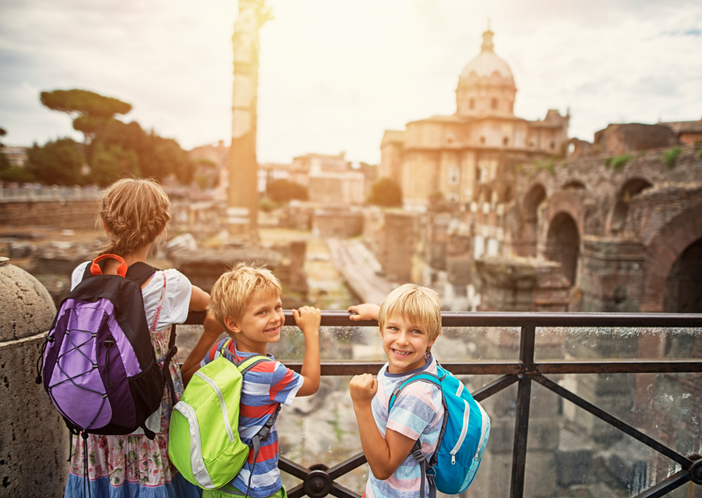 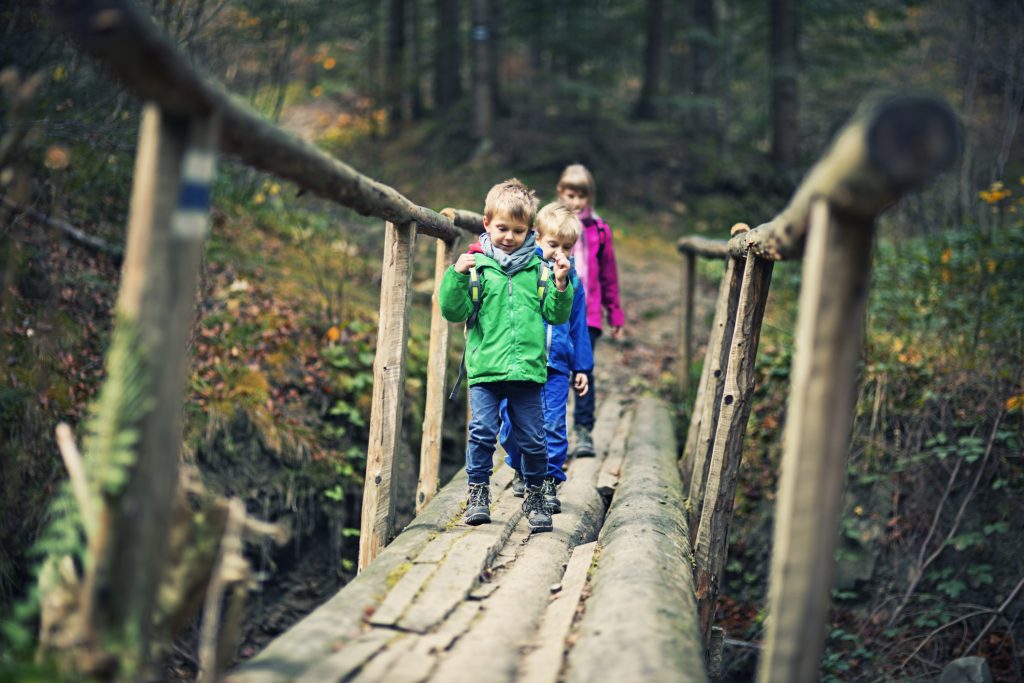 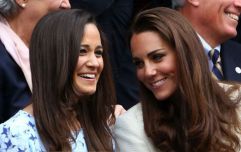 END_OF_DOCUMENT_TOKEN_TO_BE_REPLACED

I'm the eldest so while I can't say 'that is so me' I can confirm that my brother who is right smack in the middle of myself and my siblings is definitely the most reliable.

He would also have one close group of friends, whereas myself and my sister, who are the eldest and youngest, would have several groups of friends.

To be honest my brother has never seemed bothered by being the middle sibling. Maybe it's because he's the only boy so he got attention in that regard but I think really he's just never been fussed about getting noticed. He's very down to earth and never been interested in having big birthday parties or anything that would draw attention to himself.

Any of my friends who are middle children seem to have the same chill, salt of the earth quality, so I think there may be some truth in this research.

popular
Adam Collard responds to claims he cheated on Paige Thorne
Woman who 'fell off' rollercoaster ride is identified
Ellie Simmonds targeted by online abuse following Strictly debut
Corrie actress Lucy Fallon pregnant after miscarriage heartache
Netflix's true crime series Sins of our Mother is seriously insane
WATCH: First look at Netflix's YOU season 4
Alec and Hilaria Baldwin welcome their seventh child
You may also like
7 months ago
Study finds young women are at high risk of relationship abuse
8 months ago
New study shows where exactly you're most likely going to catch Covid
8 months ago
Study shows women patients are more likely to die if surgeon is male
10 months ago
Men suffer more emotional pain after a break up than women - apparently
11 months ago
Vast majority of Irish people think there is a problem with understanding sexual consent
1 year ago
Unmarried women with no kids are the 'healthiest and happiest population subgroup'
Next Page