A powerful new ad campaign from two Texas students has tackled the issue of breastfeeding in public, by asking “would you eat here?”

The ad campaign highlights three women in various bathrooms, who are breastfeeding their children. Slogan titles for the images include ‘Bon Appetite’ and ‘Table for Two’.

The images are taken from the When Nurture Calls campaign, which is hoping to open discussion on the taboo issue of breastfeeding in public. 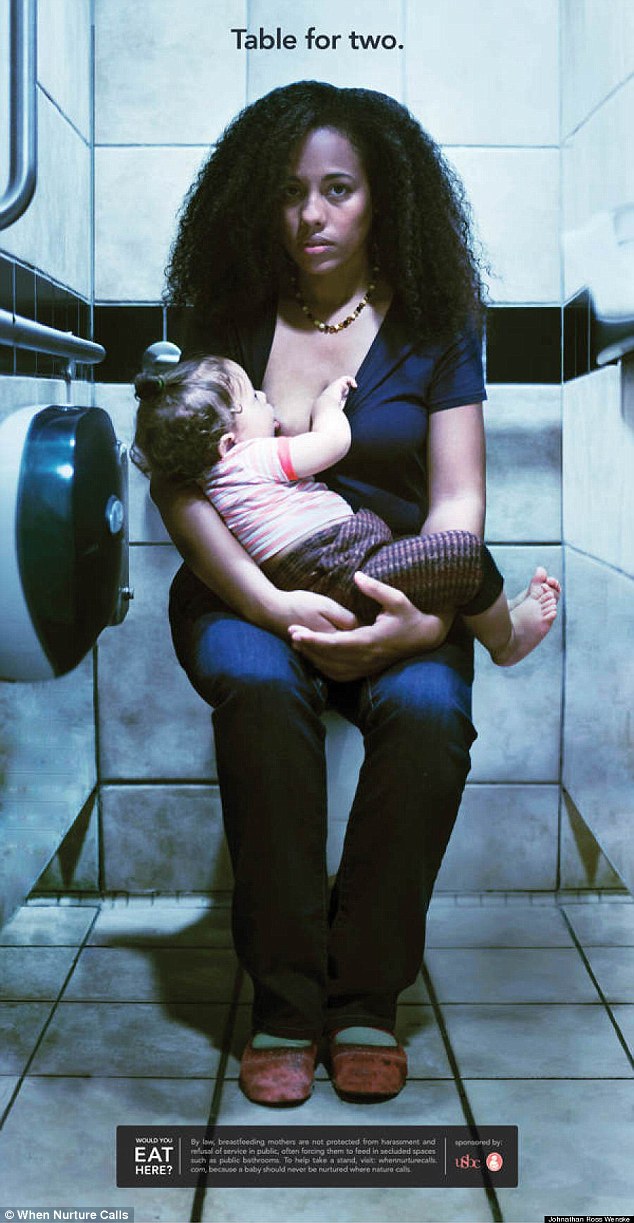 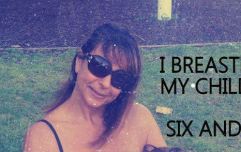 END_OF_DOCUMENT_TOKEN_TO_BE_REPLACED

The project is looking to open debate around “mothers who have been harassed to the point where they feel they have no other option but to nurture their baby in the restroom as to not offend anyone”.

The students behind the campaign, Kris Haro and Johnathan Wenske, have also designed an app as part of their Breast Friends project, which will allow mothers to search for places that support breastfeeding and have a friendly attitude towards it in their home state. 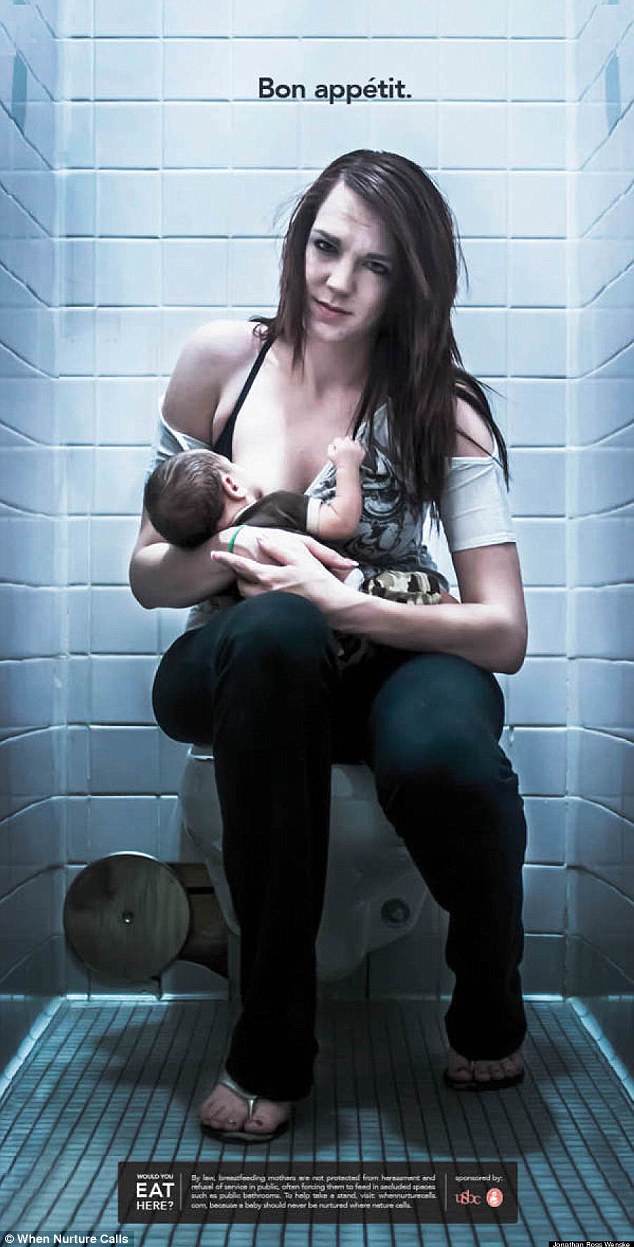 There is currently no law in Texas to protect mothers from harassment and refusal of service in public, often forcing them to feed in secluded spaces such as public bathrooms.

Images via When Nurture Calls

popular
Simon Harris gives three urgent options for easing restrictions next week
Tributes paid to Limerick based blogger and model Patrick McLoughney
This is how much 91-year-old Queen Elizabeth drinks every day
Husband of world champion runner Agnes Tirop arrested over death
Another Strictly star has pulled out of the live show
The First Quadrillionaire? Paypal Accidentally Gives Man $92 Quadrillion
Not going anywhere: Baby names set to stay popular for the next decade
You may also like
1 year ago
Mask up: 5 seriously stylish face masks to order now (because they will sell out)
2 years ago
Hungover? Try this chef's patented cure to get you through the day
2 years ago
Science says this is how you know if you should shower in the morning or night
2 years ago
A study has found whether running or walking is better for your health
2 years ago
This major pancreatic cancer breakthrough offers new hope for treatment
2 years ago
This bad habit makes you FOUR times more likely to catch a cold
Next Page