Children with ADHD can be prescribed a special video game, says FDA

Over the years more and more treatments have become available for children who have been diagnosed with ADHD.

The latest development in helping children with ADHD comes in the form of a video game. Yes, that's right - a medically prescribed video game. 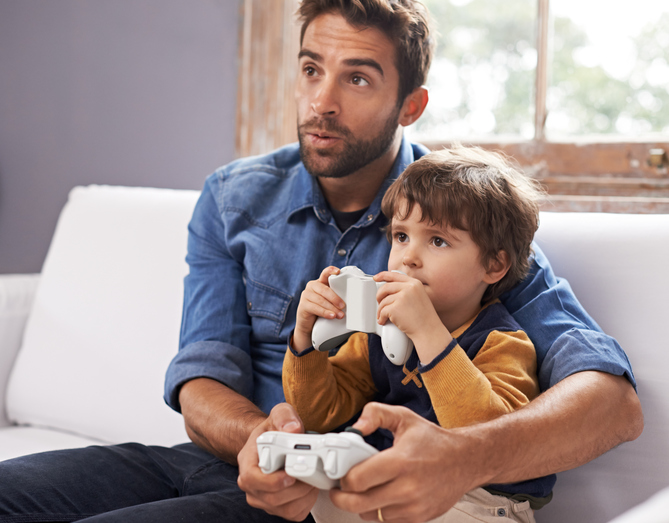 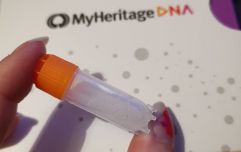 END_OF_DOCUMENT_TOKEN_TO_BE_REPLACED

The US Food and Drug Administration (FDA) has developed its first video game based treatment for those with ADHD.

The video game, called EndeavorRx, was approved on Monday of this week and will be prescription only. It is aimed at children between the ages of eight and 12 with certain types of ADHD.

The game will be used alongside other treatments, such as clinician-directed therapy, medication and educational programs. 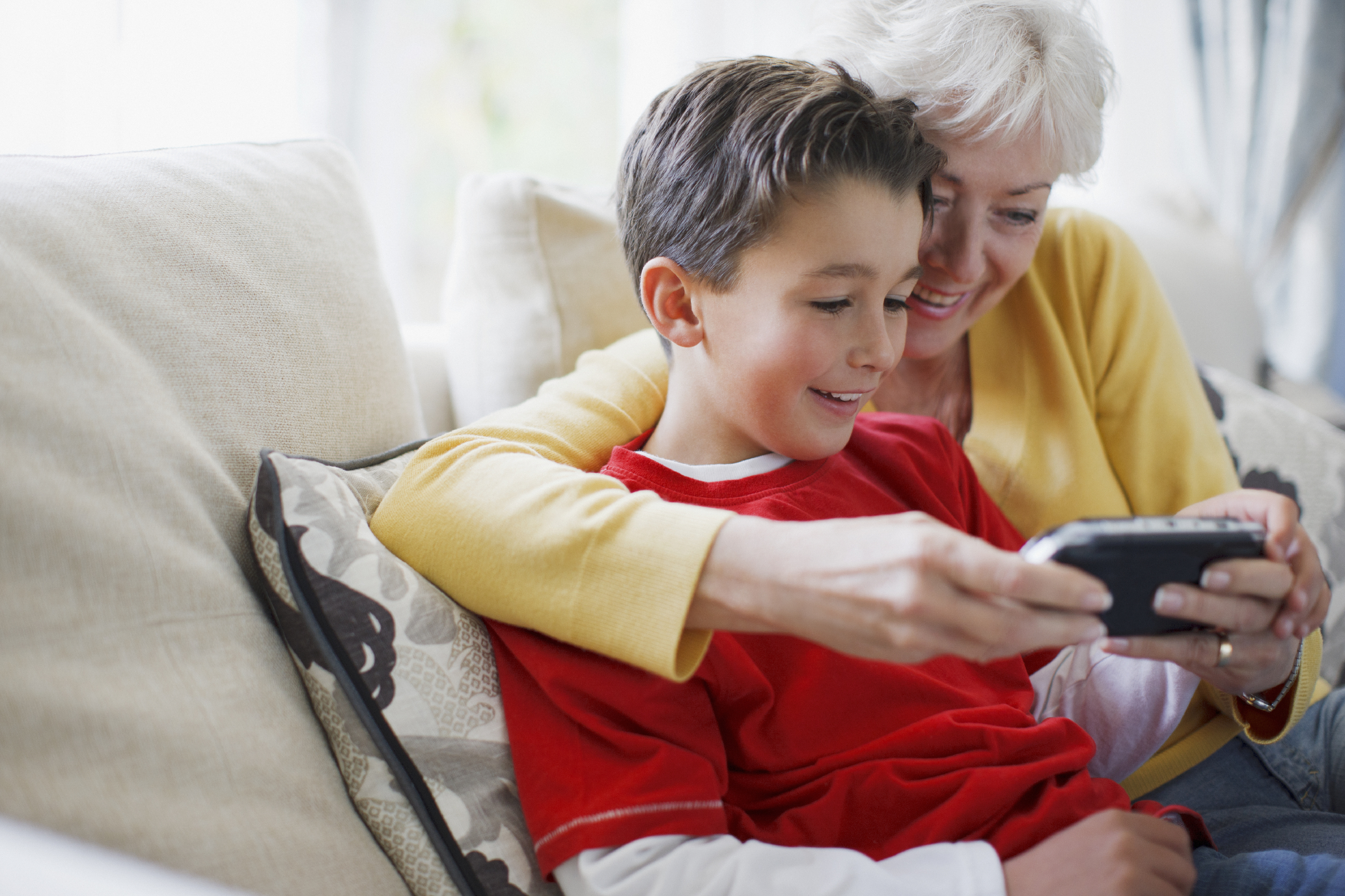 While playing the game, children steer an avatar through a course dotted with obstacles, collecting targets to earn rewards.

"The EndeavorRx device offers a non-drug option for improving symptoms associated with ADHD in children and is an important example of the growing field of digital therapy and digital therapeutics."

The game, which can be downloaded as an app onto a mobile device, was authorised for marketing after the FDA reviewed five clinical studies that included more than 600 children.

popular
A clip has resurfaced of Machine Gun Kelly discussing a teenage Kendall Jenner
People are only realising Kendall Jenner and Gigi Hadid are related and the reactions are gas
Worried about a loved one? Here are 5 signs of suicide to look out for
Seems sudden? This is why the restrictions have completely lifted this soon
FBI reveal that Brian Laundrie is responsible for Gabby Petito's death as they discover notebook
Actress Regina King pays tribute to her son as he dies suddenly
These are the top baby names for 2022
You may also like
3 weeks ago
Omicron: Biologist explains why you could be doing your lateral flow test wrong
5 months ago
Middle children are more reliable and better friends, says research
7 months ago
Dogs can detect Covid in under a second, according to study
10 months ago
More twins are being born now than ever before, says study
1 year ago
15-year-old scientist named as TIME's first Kid Of The Year
1 year ago
Research confirms gender gap participation in STEM professions
Next Page