If you marry someone, chances are you think they're alright.

Maybe you even think they're more than alright - maybe you think they're unreal and perfect and the only person you want to spend the rest of your life with which is the only reason why you should marry somebody anyway, tbh.

END_OF_DOCUMENT_TOKEN_TO_BE_REPLACED

That, or because you want citizenship for a country you weren't born in.

Unhappy marriages are incredibly common - in fact, at one point half of marriages in the US ended in divorce, and although that number has been slowly decreasing over time, if you get married, it's fairly likely that you're going to end up becoming severely unhappy at some stage.

And that's grand, it's normal, you can't be delighted all of the time. Things change over time, feeling dim, and suddenly the person you were obsessed with all those years ago just doesn't have the same draw.

But surely, when you decided to marry them, you would've been fairly into it, right? 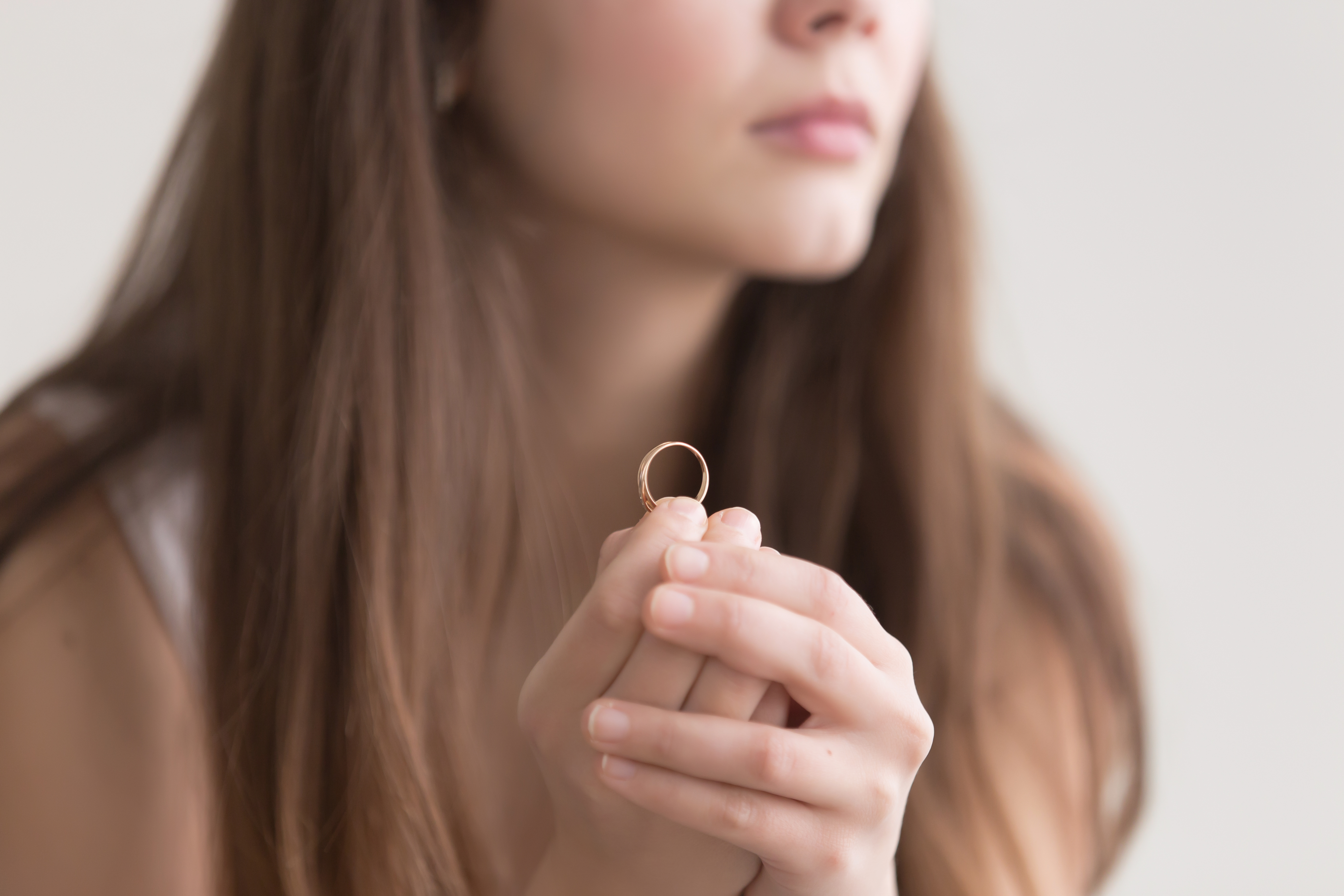 Well, apparently not because 30 percent of people have said that they feel like they "settled" for their spouse - and honestly, is there any worse dig you can make?

END_OF_DOCUMENT_TOKEN_TO_BE_REPLACED

Studies compiled by Body Logic MD found that almost one third of married people (between the ages of 23 and 39) who are currently going through a quarter-life crisis are worried that they settled for their other half.

Despite this grim enough number, younger people are actually waiting longer to get married these days in the hope that they won't make a wrong decision.

As well as this, while 60 percent of people said that they had made the right decision to have kids, 20 percent said they were sure they made the wrong decision.

You can check out more of the statistics (and maybe even make yourself feel better about your own life decisions) here.

popular
Kin star defends early criticism of new RTÉ crime drama
Woman claims to have picked up Gabby Petito's fiancé hitchhiking
Princess Beatrice has given birth to her first child with Edoardo Mapelli
Body found in search for missing YouTuber Gabby Petito
Mary Lou McDonald condemns "homophobic" protest outside Leo Varadkar's home
Holly Willoughby launches new lifestyle brand, Wylde Moon
Derry Girls star speaks out after show called "distinctively British"
You may also like
1 month ago
MTV's Catfish is seeking Irish cast members
1 month ago
Liberty and Jake are making serious moves in their relationship tonight
1 month ago
RTÉ seeking singletons for brand new dating show
2 months ago
What is 'love bombing'? The signs to look out for
2 months ago
How are we supposed to make new friends as adults?
2 months ago
Man says he won't make women orgasm unless he plans on marrying them
Next Page