“I asked her to delete the video - and she promised she had.”

A woman has told how she had to take her mum-in-law to court for filming her giving birth without permission.

According to CaféMom, the mum recalled on Reddit how she went into labour on Hallowe'en four years ago - and ended up welcoming her daughter on November 4.

"I honestly didn't think it could get any worse," the woman said. "I. Was. Wrong."

She recalled how everything seemed pretty fine and calm (or as much as it could be, anyways) until her mum-in-law wanted a cigarette.

The mum-in-law demanded that she pushed, then told her that she would "have to push down on my stomach to force my daughter out." 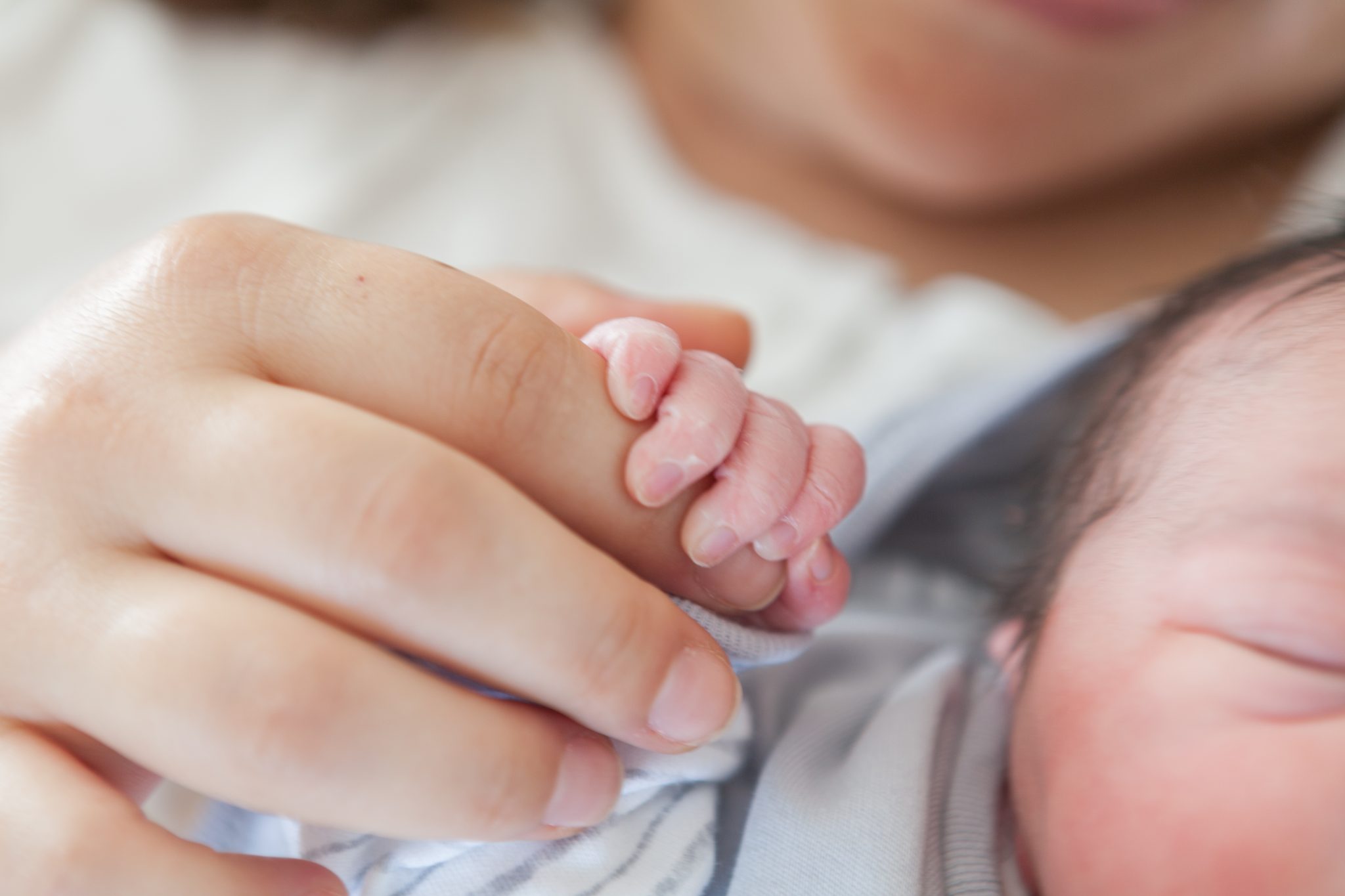 She left the room four around 40 minutes. The mum recalled how she was drained after being in labour for so long without pain meds, rest, food or water - and hadn't noticed her mum-in-law had been recording the entire birth until her daughter was born.

"I asked her to delete the video, and she promised she did," the mum recalled, adding that she found out the truth when they went to visit her a week later.

The mum-in-law had been "showing random strangers" the video, many of whom were "men that she barley knew."

"It took going to court to get the video deleted and after that she wasn't allowed near me nor my daughter," the woman recalled.

Many people took to the comments to show their support for the original poster, admitting they would be "livid" if the same happened to them.

popular
Lidl closing early this weekend to thank staff for hard work
Simon Harris gives three urgent options for easing restrictions next week
Squid Game fans spot massive clue in Tug of War game
The First Quadrillionaire? Paypal Accidentally Gives Man $92 Quadrillion
11 Halloween costumes that nobody else will be doing
Someone has ranked the penis size of men from all over the world
Husband of world champion runner Agnes Tirop arrested over death
You may also like
1 week ago
Bride disinvites woman from wedding, still wants to wear her dress
1 week ago
Bride asks guests to pay per slice of cake eaten at wedding
1 month ago
Best man ordered to leave wedding by bride after risky joke backfires
4 months ago
Bride plans to feed wedding guests one chicken goujon each for dinner
1 year ago
Woman demands her twin sister change her adopted daughter's name as she wants to use it
1 year ago
Bride bans bridesmaid from getting her hair and make-up done so she doesn't 'outshine' her
Next Page