Here are the most popular baby names in Northern Ireland

Some really gorgeous names made the top ten list.

The most popular names for babies in Northern Ireland in 2020 have been released, and there are a few classics in there, as well as some more unique names too.

The Northern Ireland Statistics and Research Agency compiled the data for the Baby Names 2020 statistics. 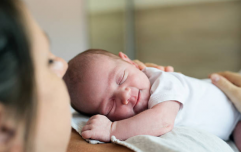 END_OF_DOCUMENT_TOKEN_TO_BE_REPLACED

James and Grace have been listed as the most popular baby names for boys and girls respectively, and when you look back at the records, that's not terribly surprising.

James has topped the charts for six years in a row, while Grace has held onto the top spot for three years now. Last year saw 190 baby Jameses born and 176 Graces in Northern Ireland.

Coming in at numbers 2 and 3 are James and Jack for the boys, while Emily and Isla follow Grace on the list of most popular girls' names. 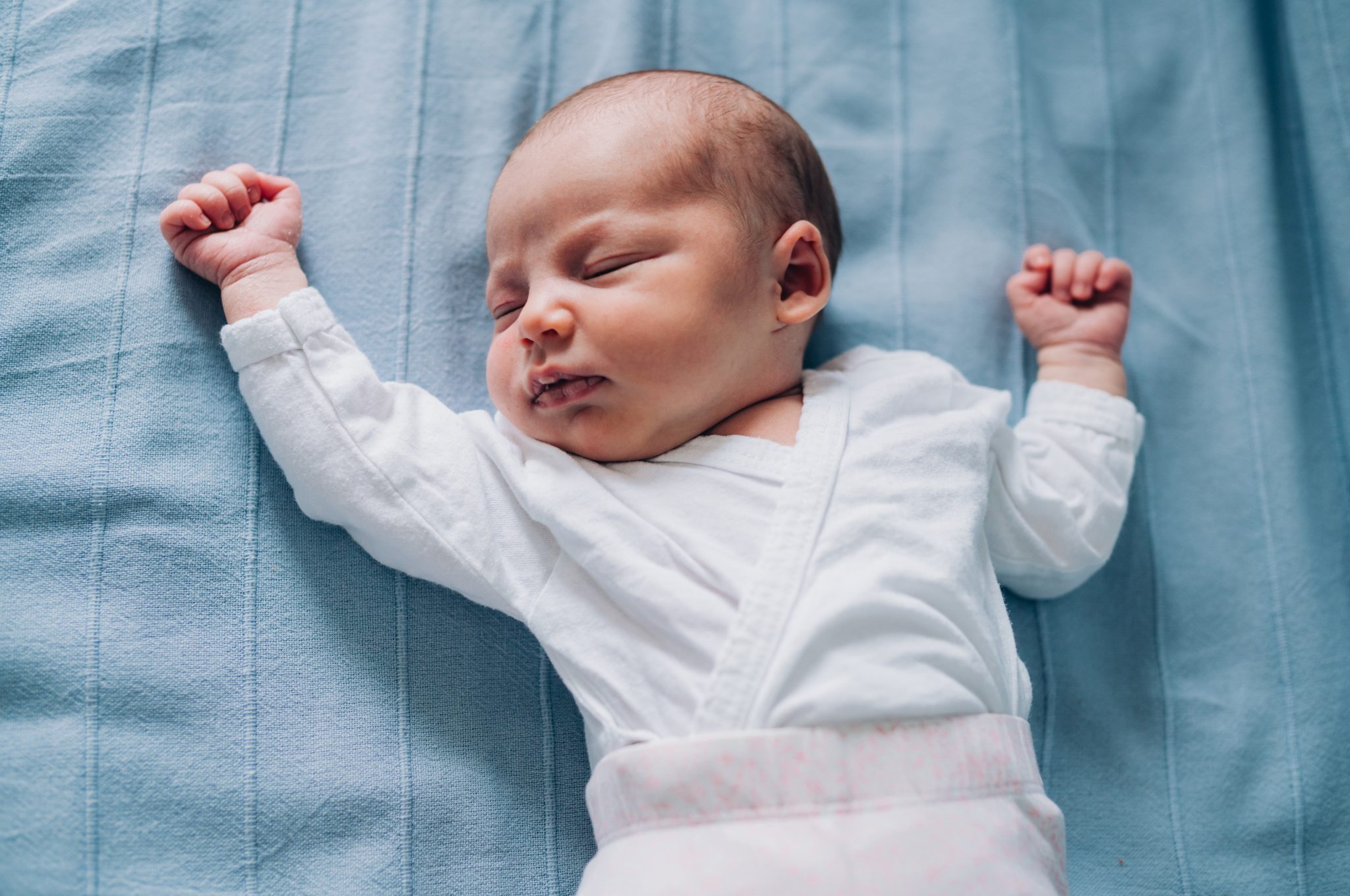 Here are the 10 most popular names for boys: 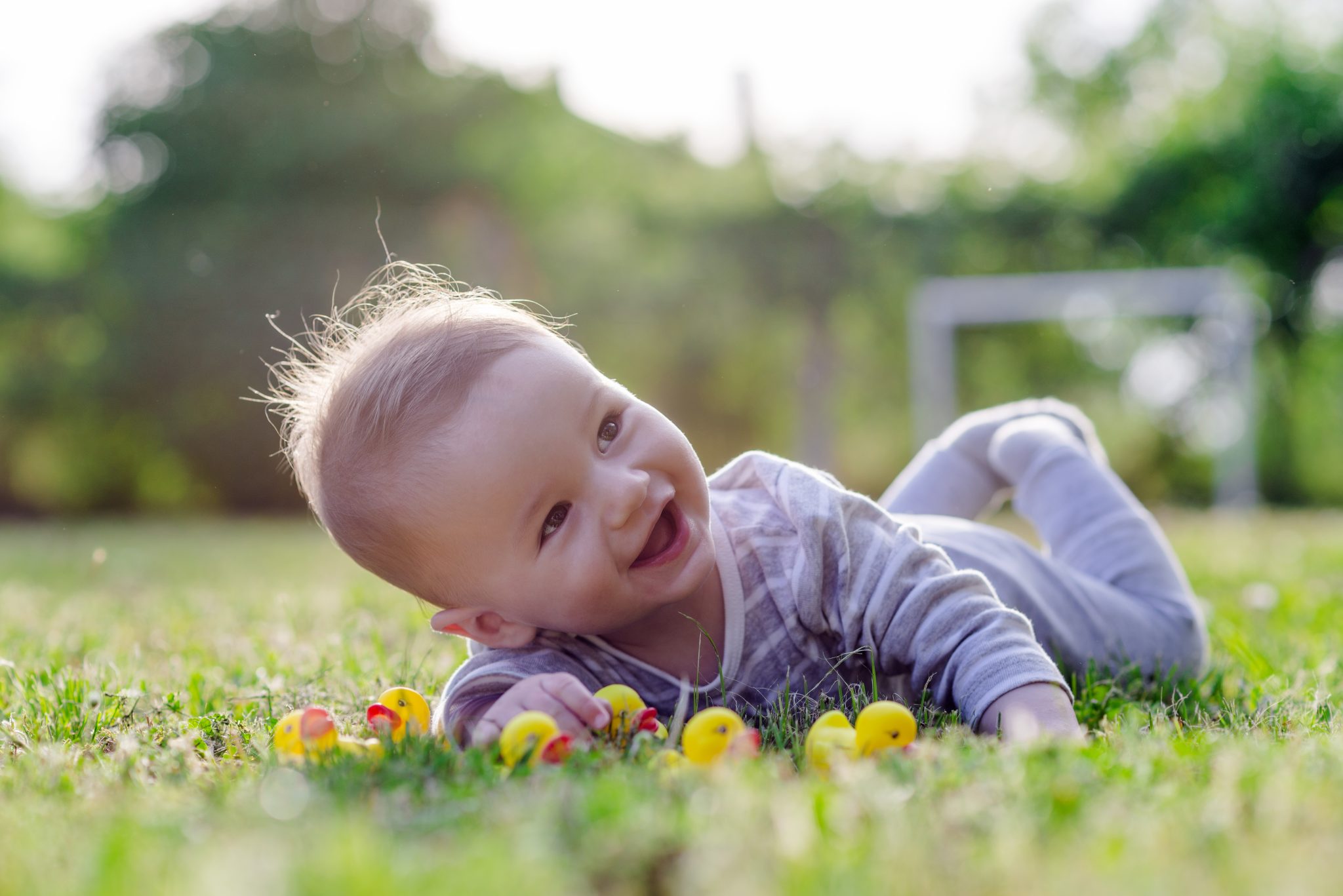 And here are the ten most popular names for girls:

Vogue, Porsche, Nirvana and Harley Quinn were among the more unique names given to girls last year. Arabella, Matilda and Aoibheann, meanwhile, appeared to grow more popular in Northern Ireland.

Celebrity names appeared to inspire many parents of boys, with River, Denzel, Bonnie, Bowie, Jagger and Rocky appearing in the registry.

If you're expecting, and at a loss when it comes to names, HerFamily have got you covered. Head on over and check out Trine Jensen-Burke's 10 steps for coming up with a gorgeous and unique baby name.

popular
Goodbye, clutter: This 30-day challenge will help organise your entire life in one month
You stars Victoria Pedretti and Dylan Arnold spark romance rumours
Someone has ranked the penis size of men from all over the world
Why Are Men so Obsessed With Boobs? The Answer is Pretty Surprising...
The most popular baby names in Ireland have been released in Statistical Yearbook 2021
Here's what happens on every day of your menstrual cycle (roughly)
How to INSTANTLY unblock your stuffy nose (we swear this works)
You may also like
1 week ago
Not going anywhere: Baby names set to stay popular for the next decade
2 weeks ago
Stacey Solomon rules out baby names beginning with 'A' over initials
2 weeks ago
What's the name of Stacey Soloman's baby girl?
3 weeks ago
Mum changes baby's name after struggling to pronounce it
3 weeks ago
UK parenting site harshly lists its 100 worst baby names
2 months ago
"Our littlest love": Aoibhín Garrihy announces the birth of her third daughter
Next Page