The role George played in his school play is revealed (and no, it's not a king!)

It's a milestone moment for any child: playing a part in their very first school nativity play.

And now proud papa William has revealed the role his little prince took on recently. 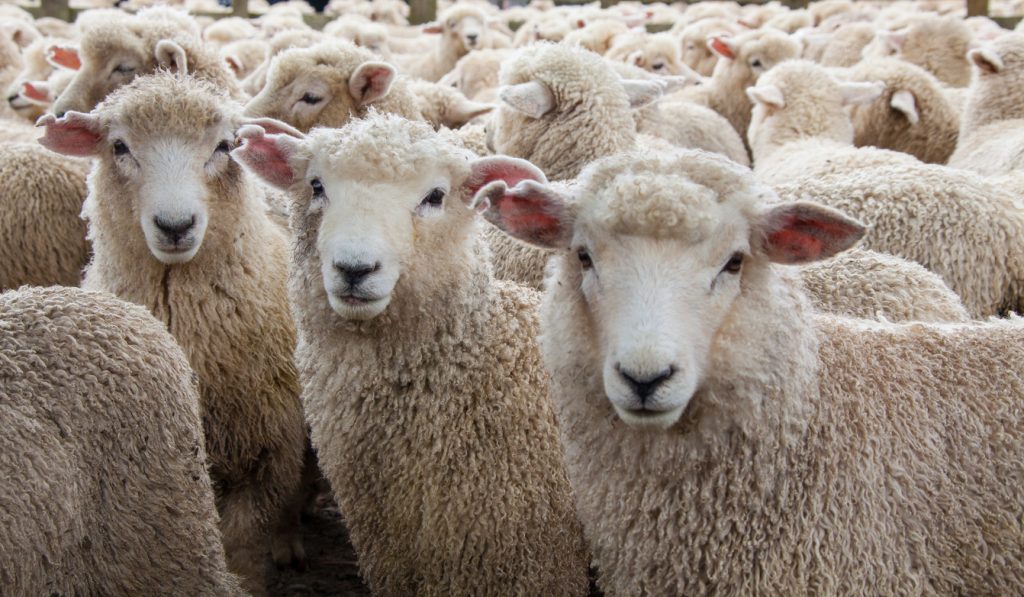 Speaking during a visit to the BBC in Salford for the Children's Global Media Summit, he said: "I went to my boy's nativity play. It was funny," before adding: "He was a sheep."

A post shared by Catherine Elizabeth Middleton (@catherineelizabethmiddleton5) on Dec 6, 2017 at 5:44am PST

And the letter revealed that the four-year-old is this year hoping for a police car. Bless him!

The Duke and Duchess are very pleased to share a photograph of The Duke and Prince George at Kensington Palace this morning. pic.twitter.com/MxcU0RqGvi 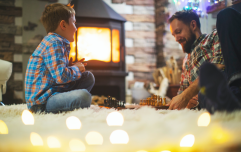 END_OF_DOCUMENT_TOKEN_TO_BE_REPLACED

The Duke and Duchess of Cambridge also cough up at least €400 alone for their eldest son's school attire - including a winter navy jacket, a red polo neck, regulation socks, and even a red art smock.

At least the school dinners are decent with the Thomas's menu changing according to the seasons. 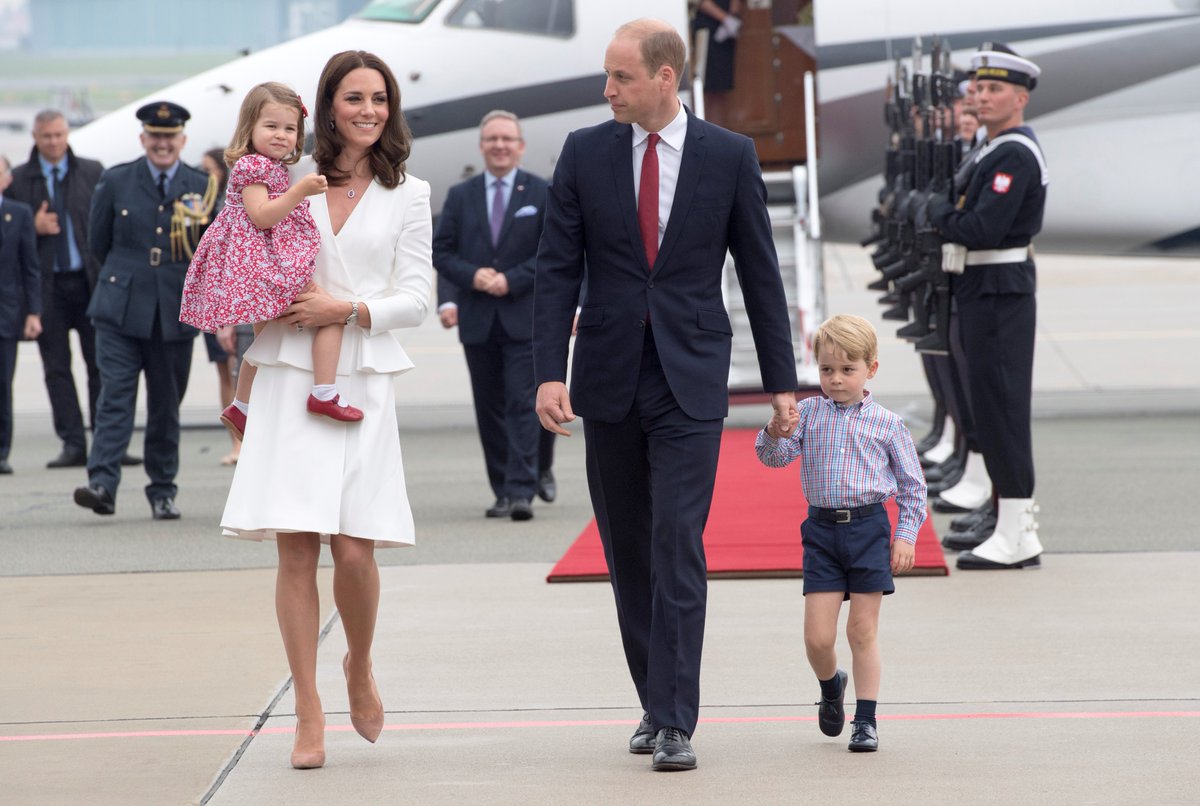 We reckon the production value on the nativity play was of Hollywood quality too!

popular
Ed Sheeran is reportedly expecting a baby with wife Cherry Seaborn
Irish influencer Lisa Jordan reveals her little boy's name and it's so cute
This 'Mississippi Mud Pie' recipe is a must-try for chocolate cake fans
Georgie Crawford launches spin-off podcast focusing on all things health
Our Girl is axed after talks for Jacqueline Jossa to replace Michelle Keegan are shelved
Someone has ranked the penis size of men from all over the world
Jennifer Aniston has made a statement about her relationship with Brad Pitt
You may also like
7 months ago
Woman baffled after in-laws give her husband album with photos of his ex for Christmas
7 months ago
Irish people have spent a lot of money on food and drink over the festive season
7 months ago
All the royal children sit in a different room during Christmas lunch
7 months ago
Six tips for creating delish gin cocktails this Christmas
7 months ago
Leftover chocolate? These honeycomb cornflake bites take literally FIVE ingredients
7 months ago
Mocktails: 3 super-tasty non-alcoholic drinks to serve your pals this festive season
Next Page