While some say that the youngest gets the most attention, this isn't factually accurate according to a study conducted by the University of Edinburgh.

The study found that first-born children are smarter than their young siblings as authors of the study set out to find out more about the "birth order effect".

Researchers say the findings could help to explain the so-called birth order effect when children born earlier in a family enjoy better wages and more education in later life.

For the study, researchers followed 5,000 children from pre-birth to the age of 14 and tested them every two years with reading, letter-matching, and picture vocabulary. 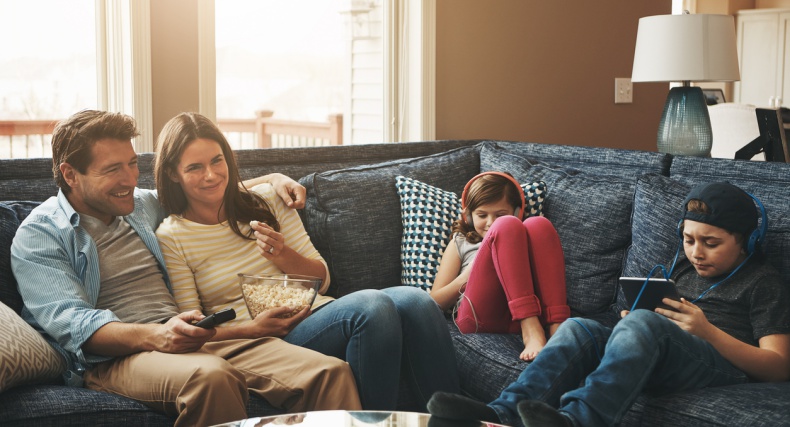 Results showed that first-born children exhibited higher IQ scores than their younger siblings by the age of one.

The results showed that advantages enjoyed by first born siblings start very early in life, from just after birth to until after three years of age.

The differences increased slightly with age, and showed up in test scores that measured verbal, reading, math and comprehension abilities.

So there you have it folks, if you're the youngest and the least successful in your family, it's not your fault, it's your parents.

popular
Selling Sunset's Chrishell Stause reveals "the brokerage has split"
Kate Middleton has addressed the rumours that she's pregnant with her fourth child
From blonde to brunette - 6 things I wish I knew before going back to my roots
Eight Of The Best Films And Documentaries On 9/11
Oy with the poodles already! Alex and Ani have released a Gilmore Girls collection
5 Netflix releases to keep an eye out for in October
15 signs that prove someone is falling in love with you
You may also like
5 months ago
Five items to raid from your parents’ wardrobes right now
6 months ago
Living in lockdown: Dublin woman Victoria McAuley tells Her what it's like in Rome right now
8 months ago
Aunts are 'as important as mums' when it comes to raising girls says parenting expert
9 months ago
'It does eventually get boring': Suzanne Jackson opens up about starting a family
9 months ago
WIN a flight back to Ireland this Christmas to celebrate with the family
9 months ago
There's a middle child candle with a 'largely invisible scent' and tbh, it hurts
Next Page