Traditional names such as Mary, Maureen, John and Michael may soon be extinct

There might be no auntie Marys and uncle Johns in the future.

While most of us grew up having grandparents or older relatives with names like John, Mary, Brigid and Patrick, it seems that these names have gone out of fashion.

In fact these names have gone so out of fashion, that according to new research, they could soon be extinct in Ireland. 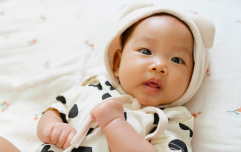 Reddit has chosen its worst baby names 'of all time' - and yeah, fair

END_OF_DOCUMENT_TOKEN_TO_BE_REPLACED

A recent survey was conducted to find out just how much influence grandparents have on the names selected for their grandchildren and also to discover if we are seeing a move away from more traditional names that previously would have been handed down from generation to generation.

It found that while grandparents play a very important role in the lives of their grandchildren, surprisingly for many, the survey revealed that grandparents don’t seem to play a major role when it comes to what name is chosen for their grandchildren with 80 per cent of those surveyed stated that their parent’s opinion didn’t matter when it came to selecting a baby name.

In relation to handing down first names from generation to generation, 64 per cent of those surveyed said that they felt it wasn’t important to keep a name alive by passing it onto their children. 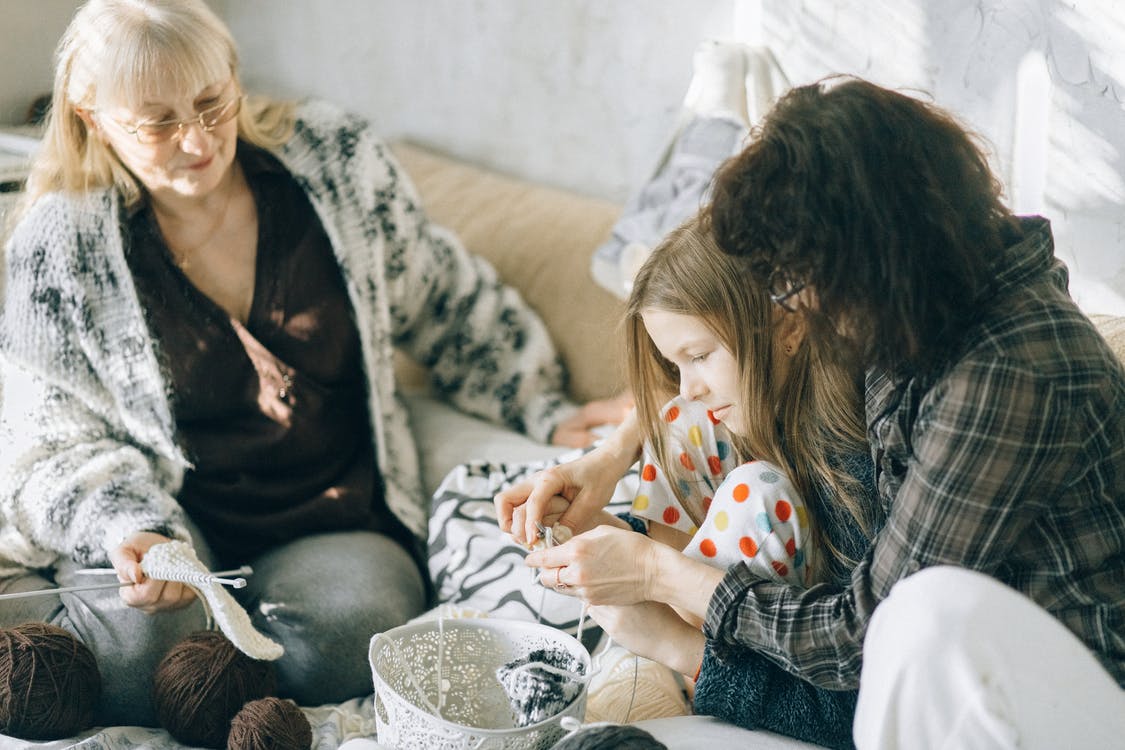 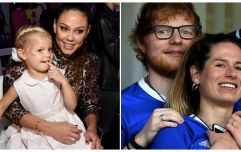 10 celebrity babies who were named after where they were conceived

END_OF_DOCUMENT_TOKEN_TO_BE_REPLACED

75 per cent of respondents also felt that we are definitely seeing a move away nowadays from more traditional names and when asked what names they considered the most traditional the findings were as follows;

Speaking about the survey findings, Lars B. Andersen, Founder and Managing Director, My Nametags, commented;

“At My Nametags we love discovering what people’s thoughts are on names and especially the move from traditional to more modern names that we have seen more and more in recent years. While traditional grandparent names may not be selected for first names for children so much anymore it is great to see that they are not being completely forgotten with many Irish parents selecting a grandparent’s name for their child’s second name.”

What do you think? Are names like Mary and John belong to the past or do you love traditional names for babies?

popular
Love Island’s Afia explains why Gemma’s dad has not been mentioned on show
Why Are Men so Obsessed With Boobs? The Answer is Pretty Surprising...
Love Island fans concerned over "bullying" of Ekin-Su
Two dumped islanders have confessed their feelings for each other since leaving the villa
Woman saved from hostage situation after leaving note on food delivery order
Love Island fans are in shock after new boy Charlie revealed his age
Love Island bombshell Antigoni also has a famous parent
You may also like
1 month ago
13 spellbinding baby names to mark International Harry Potter Day
1 month ago
Vogue Williams' shares her baby boy's name
2 months ago
Priyanka Chopra and Nick Jonas name their baby girl, Malti
2 months ago
Meghan Markle and Prince Harry nearly named their son Harrison
2 months ago
People are naming their babies after Derry Girls characters now
3 months ago
Kylie Jenner has changed her baby son's name
Next Page