10 reasons why you should never, ever feel bad about your love for coffee

Few liquids holds the same power over us as coffee.

Seriously; even the thought and smell of it alone can be enough to drag even the most sleep-deprived person out of bed. It is the backbone of the success of countless professionals and is what instills passion in every creative to fuel their endeavors.

And if coffee is what gives you a reason to breathe every morning, don't feel bad. There is actually a lot of reasons why you should be thankful for your addiction and not ditch the caffeine: 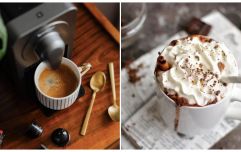 Need coffee, but crave hot chocolate? Meet barbajada – the perfect mix of both

END_OF_DOCUMENT_TOKEN_TO_BE_REPLACED

1. Drinking coffee everyday can help you achieve a healthier liver

No really, it’s science! Caffeine is a psychoactive stimulant. When you drink coffee, the caffeine travels into your digestive system, then into your blood stream, and eventually to your brain (this takes roughly 30-45 minutes). When it hits your brain, it blocks one of your inhibitory neurotransmitters, Adenosine. This leads to an increase in other neurotransmitters (norepinephrine and dopamine), causing the neurons in your brain to fire more rapidly. All these chemicals and neurons conglomerate to boost your mood, energy, memory, response times, and general cognitive functioning.

We knew we felt way smarter after coffee! 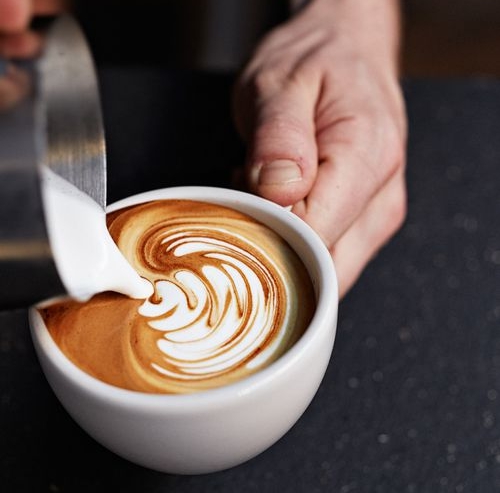 3. Drinking black coffee everyday can boost your metabolism by 11% 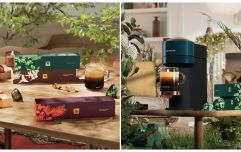 END_OF_DOCUMENT_TOKEN_TO_BE_REPLACED

As one of the few substances to ever be directly associated with burning fat, caffeine is found in nearly every fat burning or weight loss supplement. This doesn’t mean you should drink coffee instead of working out. You should probably still do both.

Parkinson’s is associated with a drop in dopamine. And since caffeine boosts dopamine levels in the brain, drinking black coffee reduces the chances of you developing Parkinson’s. Regular coffee drinkers have been shown to have a 32-60% reduced chance of developing this disease.

Caffeine, which coffee is full of, increases dopamine in the brain. Dopamine is commonly known as the “pleasure chemical,” so it makes sense that consuming anything to increase dopamine will make you happier and keep you less depressed. See, no wonder we are grumpier before our morning coffee!

People who drink four or more cups of black coffee a day have a 20% lower chance of becoming depressed, and are over 50% less likely to commit suicide! Mind blown! Like; drinking coffee is literally a life saver! 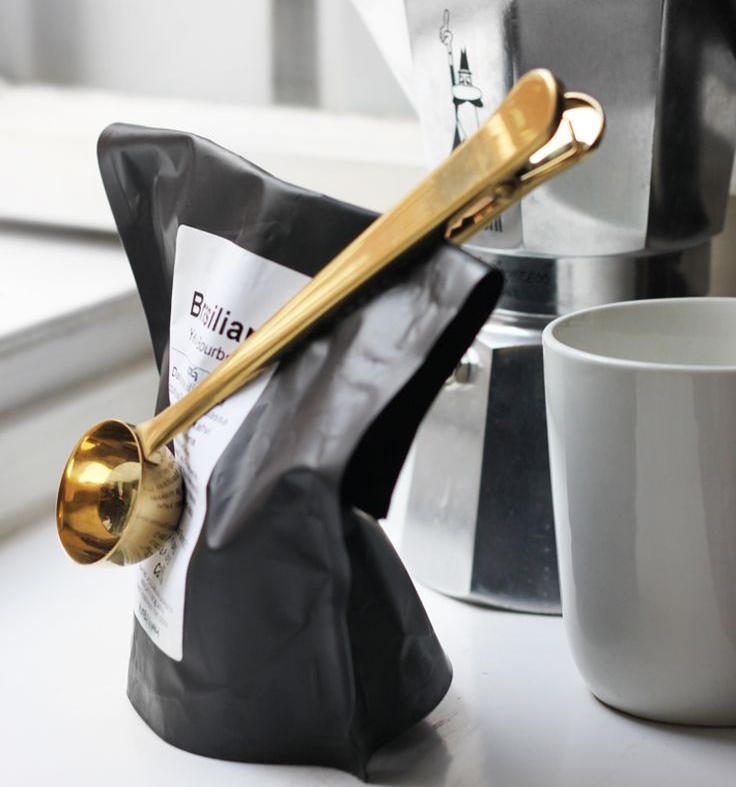 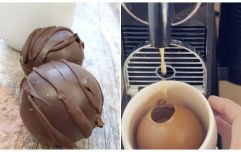 If you haven't put a hot chocolate bomb in your coffee, you are not living your best life

END_OF_DOCUMENT_TOKEN_TO_BE_REPLACED

If you drink coffee, it is your single largest source of antioxidants (Hah! Take that goji berries!). Some important nutrients include: Vitamins B2, B3, and B5, Manganese, Magnesium, and Potassium. Also, the human body absorbs more nutrients from coffee than it does from other popular sources of antioxidants like fruits and vegetables. Meaning; you get more healthy bang for your buck with coffee than with anything else.

Those who drink coffee regularly have a 20% less risk for stroke, and generally have lower rates of heart disease. As caffeine increases your heart rate, coffee is actually good for cardiovascular health.

You’re less likely to develop liver cancer as mentioned above, but coffee also works well to reduce your chances of colorectal cancer. People who drink 4-5 cups (24 – 30 oz.) of black coffee a day have a 15% lower risk of colorectal cancer, and a 40% lower risk of liver cancer. And since liver and colorectal are the cancers responsible for the 3rd and 4th most deaths in the world, this is rather impactful. Coffee also reduces your risk for skin cancer, particularly in women, by about 20%. 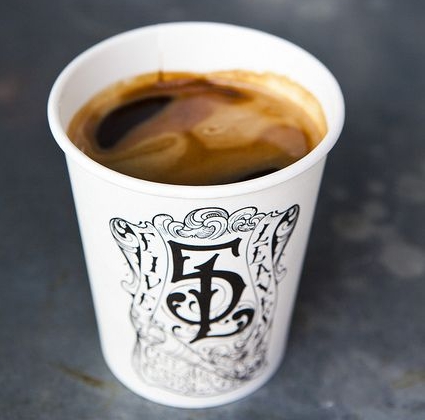 Even just smelling coffee makes you feel calmer. It actually changes the composition of a protein in the brain that’s associated with stress, specifically stress as a result of sleep deprivation. This is why we all learned early on that we feel so much better in the morning after a cup of java.

10. Drinking coffee everyday reduces your chances for dementia and Alzheimer’s

Coffee generally enhances memory, thanks to caffeine’s effects on some of the brain’s neurotransmitters. By continually enhancing your memory over time, especially as you rack up years, you reduce your chances for dementia and Alzheimer’s. Regular coffee drinkers have actually shown to have as much as a 65% reduced risk of developing the world’s most common neurodegenerative disease.

popular
A celebrity hairstylist just shared a genius hack for the perfect messy bun
Penneys has a new homeware collection – and it looks so high-end
5k walk in aid of Women's Aid to take place in honour of Ashling Murphy
Here are all the Instagram accounts of the stars of Netflix's Cheer
Zayn Malik has reportedly signed up for a dating app after Gigi Hadid split
Ashling Murphy will be laid to rest in Tullamore on Tuesday
Everyone is talking about slugging – the skincare hack that will fix your dry skin
You may also like
3 months ago
Not a fan of pumpkin spice? Meet Nutella latte – the autumn drink of dreams
3 months ago
Nespresso just launched the most perfect autumn flavoured coffee capsules
3 months ago
Coffee smoothies might just be the best of both breakfast worlds
4 months ago
COMPETITION CLOSED: WIN an amazing state-of-the-art coffee machine and a year's supply of free coffee beans
4 months ago
If you haven't melted a Lindt chocolate ball into your coffee, you are missing out
5 months ago
Nespresso has shared the most delicious recipe for a tropical flavoured iced coffee
Next Page