'Tis the season, after all.

Happy Christmas, one and all.

We bet you're doing nothing today. Absolutely nothing. Nothing except eating, drinking, and complaining while your relatives argue about things that they don't understand.

But instead of joining them, why not head over to the kitchen, grab yourself an array of tasty drinks ingredients and whip up a few delicious Christmas cocktails for everybody.

You deserve it. And so do they, maybe.

Add one shot of white chocolate liqueur, peppermint liqueur, and vanilla vodka (regular vodka will also do) to a cocktail shaker with some ice. Add half a cup of cream and shake well.

Strain and pour into a martini glass. Garnish with a candy cane on the side. 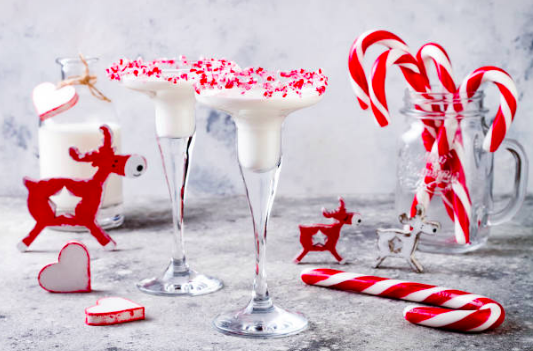 Heat three cups of apple cider, juice of half a lemon, and one teaspoon of cinnamon and nutmeg over a medium heat for just over five minutes.

Pour into three glasses (or one, if you're feeling dangerous), and add one shot of both whiskey and rum. Garnish with a cinnamon stick. 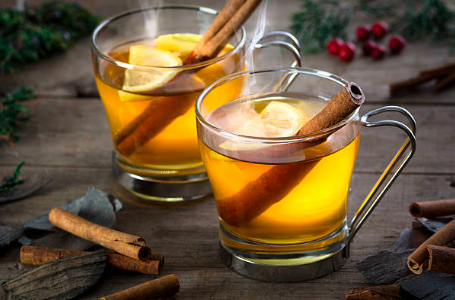 Pour two parts vodka and Baileys into a cocktail shaker along with one part mint liqueur and ice. Shake well and pour into a martini glass.

Garnish with your After Eight sweet and sprinkle some shavings atop the drink. 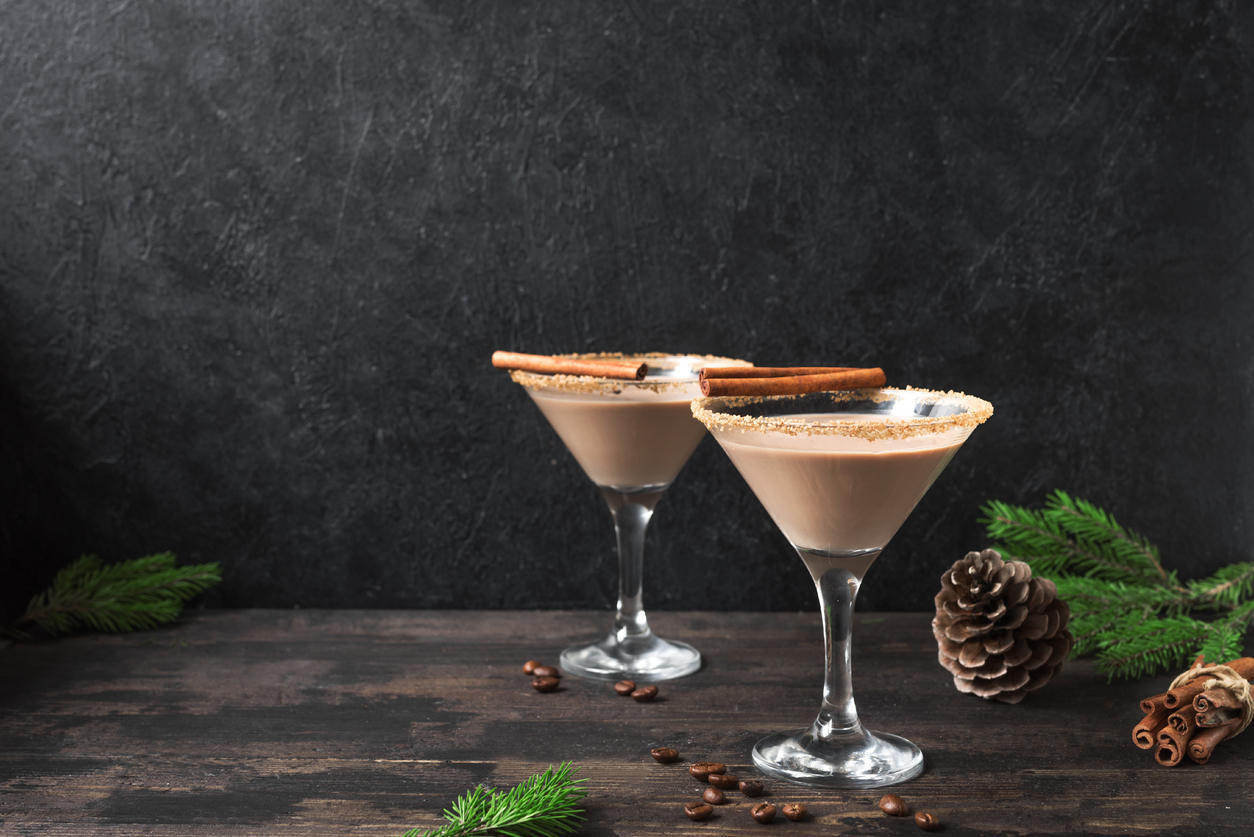 
popular
Say hello to the perfect work dress, that will cost you just €19 in Penneys
We're obsessed with the €50 Zara dress that's perfect for day two of a summer wedding
Holly Willoughby just wore the cutest €40 dress from Marks and Spencer
Penneys is currently selling €11 loafers that look JUST like the famous Gucci ones
Molly Mae to donate 100 percent of her PLT collaboration profits to MIND in honour of Caroline Flack
Olly Murs has shared an incredibly emotional tribute to his dear friend Caroline Flack
Meghan Markle and Prince Harry pictured together for first time since stepping down from the royal family
You may also like
4 days ago
9 last minute Galentine's treats in Dublin, Cork, and Galway - for the day that's in it
1 week ago
The beloved Friends bottomless brunch is finally kicking off in Dublin next month
2 weeks ago
Howth Castle Cookery School: delightful, different, and totally delicious
2 weeks ago
Five Irish food businesses served with closure orders in January
2 weeks ago
Eating chillies could halve your chances of dying of heart attack or stroke, study finds
2 weeks ago
These vegan chocolate fudge cupcakes are the next treat to pick up on your 'big shop'
Next Page