How to make your morning coffee taste like pancakes (because, Shrove Tuesday)

There are few better ways to start the day than with a cup of coffee. Except for maybe with a stack of pancakes.

But it turns out that there's a way to combine the two, making your coffee taste like pancakes - and the definite best of both worlds.

According to Bon Appetite, Lem Butler is one of the most decorated competitive baristas in the history of the United States. 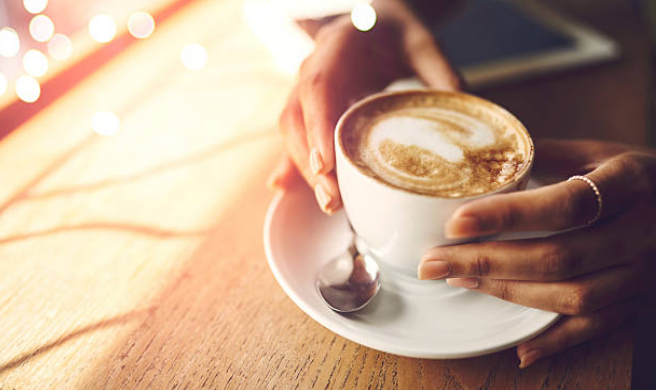 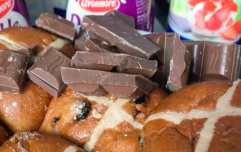 END_OF_DOCUMENT_TOKEN_TO_BE_REPLACED

He told the publication some of his top ways to brighten up a morning coffee - or, at least, add a bit of extra oomph with some homemade syrups.

Among the ideas? How to make your coffee taste like pancakes.

The dad reckons that maple syrup and molasses aren't used enough in coffee drinks - and he came up with a solution for that.

Girls With Goals || Her · Ep.160: The Beauty Of Coaching - Hayley Harrison joins us from Sport Ireland
popular
The countdown is on! 10 things we'll be racing to Penneys for when they open
ASOS is selling moob tubes and we all know someone who'd wear one
Irish company launches 1.5 litre wine 'Bagnum' - a magnum in a bag
First Dates Ireland's Mateo Saina welcomes baby boy with partner Vjerana
More footage of Tristan Thompson cheating on Khloe has emerged
James Franco Has Opened Up About His Relationship With Lana Del Rey
Here's the average age people lose their virginity around the world
You may also like
4 months ago
These Baileys macaron ice cream sandwiches are the sweet treat that you need to try this week
4 months ago
These Baileys fluffy Japanese pancakes are the perfect Stephen's Day treat
4 months ago
Hungover? The 8 minute garlic bacon toastie is what you absolutely NEED
4 months ago
Here's a recipe for Baileys chocolate cookies that will make your January
4 months ago
Recipe: Red wine poached pears that would go perfectly with Christmas dinner
4 months ago
Baileys-infused chocolate cake is the perfect Christmas treat for all the gals
Next Page