Say you'll be there.

But none - and we mean none - have gotten us more excited than the idea of a brunch devoted to Baby, Ginger, Posh, Sporty and Scary.

In honour of Spice Girls Day (which, admittedly, we're not entirely sure is a thing), one venue is holding an Spice Girls Brunch & Day Party.

Guests are encouraged to come to the event dressed as their favourite Spice Girl, with a special award for whoever looks the most convincing. 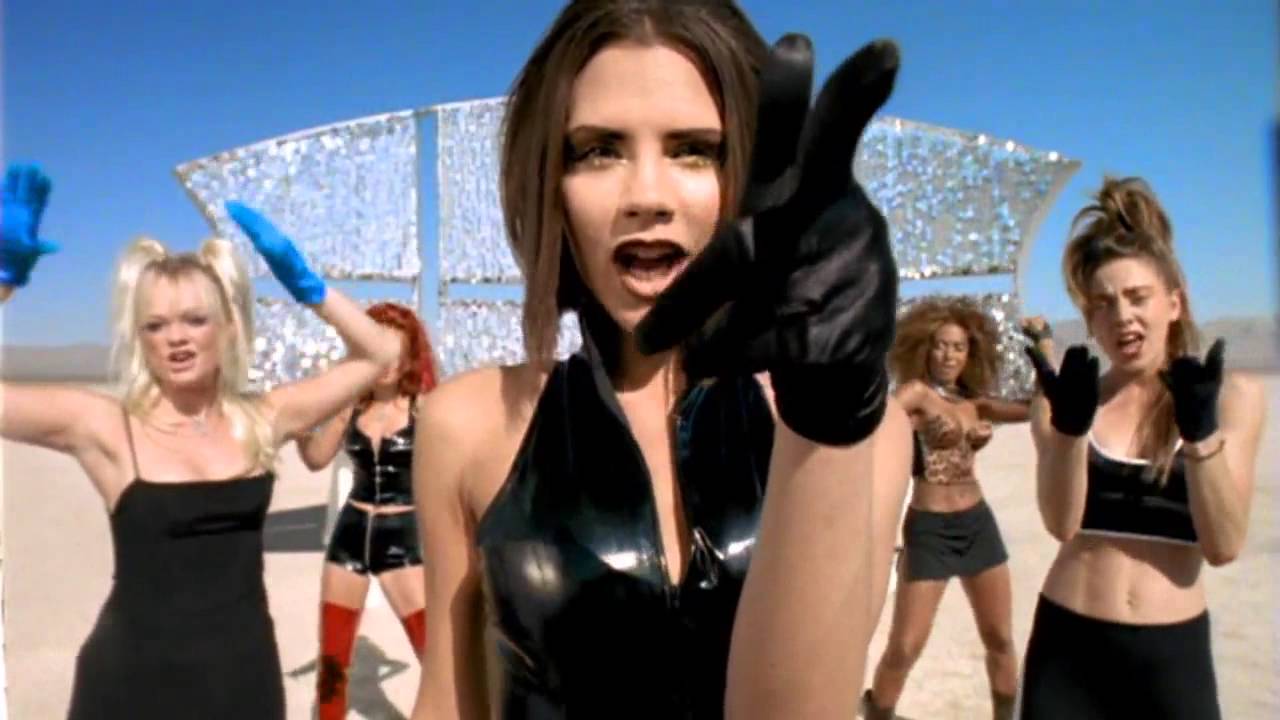 There's also going to be some special cocktails named after Spice Girls hits, including Wannabe and Viva Forever, as well as singalongs and themed games.

Tickets cost €28 and include a main dish, dessert and a glass of prosecco - it looks like the themed beverages are sold separately. 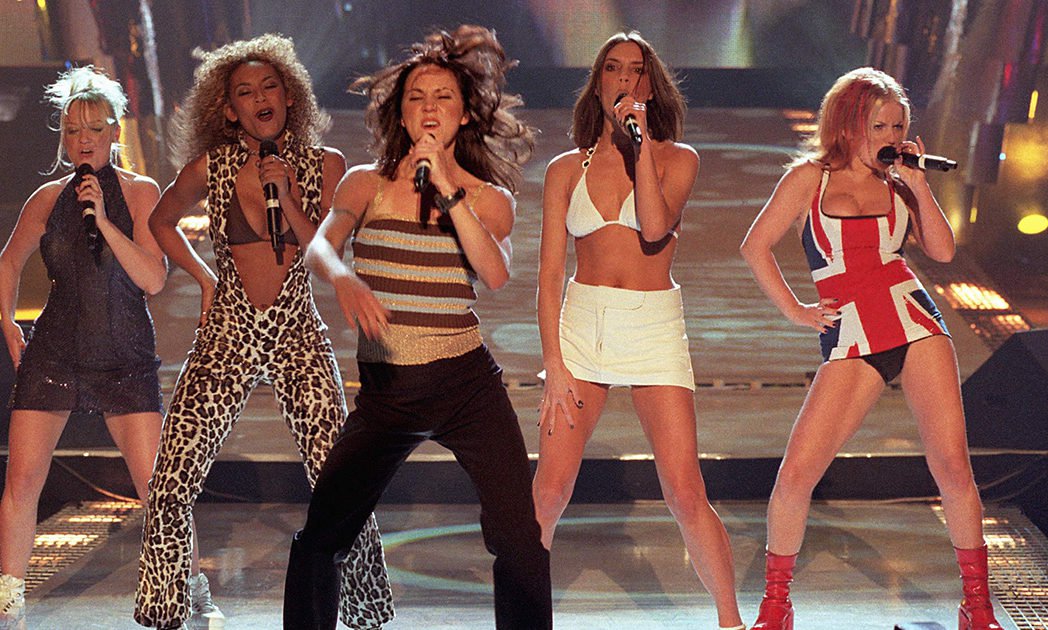 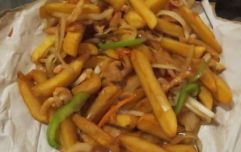 END_OF_DOCUMENT_TOKEN_TO_BE_REPLACED

There's a small hiccup, though. Okay, it's slightly bigger than just 'small'.

So, unless you happen to already be hopping on a plane to the Big Apple in the coming days, you're probably going to have to wait for something a bit closer to home.

But, if you're lucky enough to be able to go, you can get tickets here.

We're not jealous at all.

popular
Selling Sunset's Chrishell Stause reveals "the brokerage has split"
4 new additions to Netflix to spend your weekend watching
Dirty Dancing officially arrives on Netflix today and that's our Sunday sorted
The sentimental engagement ring trend you're going to see a lot of for the rest of this year
Eight Of The Best Films And Documentaries On 9/11
Someone has ranked the penis size of men from all over the world
There's a Friends makeup collection coming, featuring Phoebe, Monica, and Rachel palettes
You may also like
4 months ago
Good news: The Spice Girls are officially in talks for upcoming gigs
6 months ago
Mel C battled eating disorders and depression during Spice Girls years
7 months ago
Victoria Beckham's Spice Girls throwback is giving us serious early 90s nostalgia
9 months ago
'Nearly broke me' Spice Girls' Emma Bunton describes struggling to conceive with endometriosis
10 months ago
Tesco has removed an advert that featured Mel B after she complained to the CEO
1 year ago
Spice Girls' Mel C announces intimate Dublin gig - featuring drag queens
Next Page