This is how many takeaways Irish people have in each week

Take a bow folks, we are becoming known as "the takeaway generation".

That's according to new research conducted by SuperValu as part of their Home Truths II report which looks into the eating habits of Irish people.

The report, developed in conjunction with Dr. Mary McCreery, consultant dietitian nutritionist at Blackrock Clinic, Dublin, found that almost 40 percent of Irish people under the age of 34 rely on takeaways because of "pure laziness". 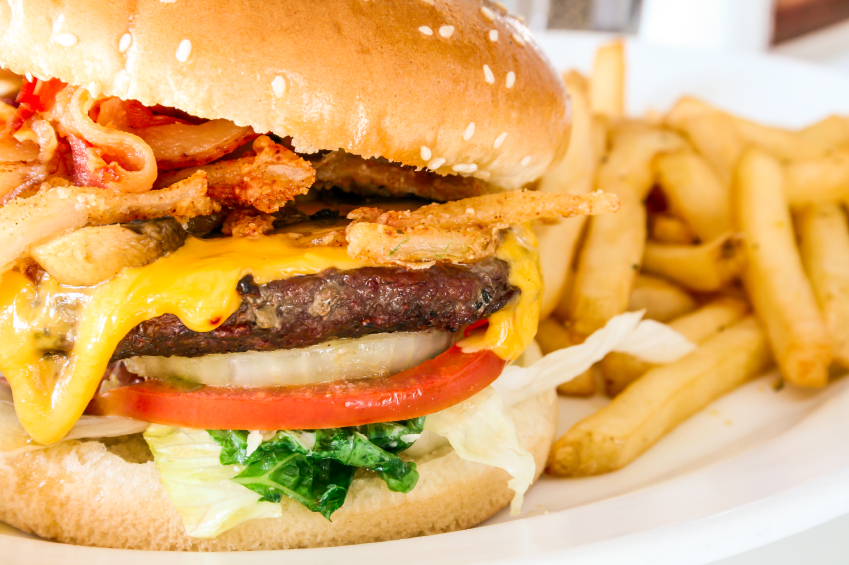 END_OF_DOCUMENT_TOKEN_TO_BE_REPLACED

Over 1,000 adults aged 18 and over were examined for the research and a whopping 71 percent of under 34s admitted to having at least one takeaway a week.

Fifty percent of the same group admitted to eating in a fast food restaurant at least once a week, also.

Those over aged 45 are making a show of us however, with more than 60 percent of them cooking from scratch six times a week.

popular
Here's who Yvonne Connolly wants Jack Keating to couple up with
10 stunning and affordable outfits that are perfect for a summer wedding
Rachel Stevens has split from her husband just weeks before their 13th anniversary
Yes, Ronan Keating's son is entering the Love Island villa
Parent's Benefit Leave in Ireland is being extended from today - here's what you need to know
Irish girls name was the most used Irish name in the United States last year
Love Island's Gemma finally tells villa about dad Michael Owen on TV
You may also like
1 month ago
Irish lad heading to Love Island villa as contestants are announced
1 month ago
Louise O'Neill: "It sometimes feels like we need to share our stories to be accepted as humans"
1 month ago
Tributes paid to Irishman found dead in LA after missing for weeks
3 months ago
7 of the best Irish prints you can buy on greeting cards now
4 months ago
Viewers left in shock after video of American woman making a cup of tea
5 months ago
You can now get an Irish language version of Wordle
Next Page