WIN: Tickets to the Irish premiere of Magic Mike's Last Dance in Dublin

Brought to you by Warner Bros

The prize includes an early screening of the brand-new film, a luxurious exclusive drinks reception and more.

Fancy a night out filled with bubbly, musical madness and a healthy dose of Channing Tatum? 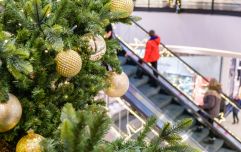 END_OF_DOCUMENT_TOKEN_TO_BE_REPLACED

We've got just the prize for you...

To celebrate the latest instalment of the Magic Mike franchise, Magic Mike's Last Dance, Warner Bros want to treat you to the ultimate girls' night out.

They're giving you the chance to WIN tickets to the Irish premiere screening of Magic Mike's Last Dance in Dublin, giving you and three friends the opportunity to see the film before it hits the big screen.

The full prize includes an exclusive early screening of the musical comedy, some free bubbles on arrival and a post-film drinks reception, featuring a live DJ and some more free drinks to keep the magic going late into the evening. 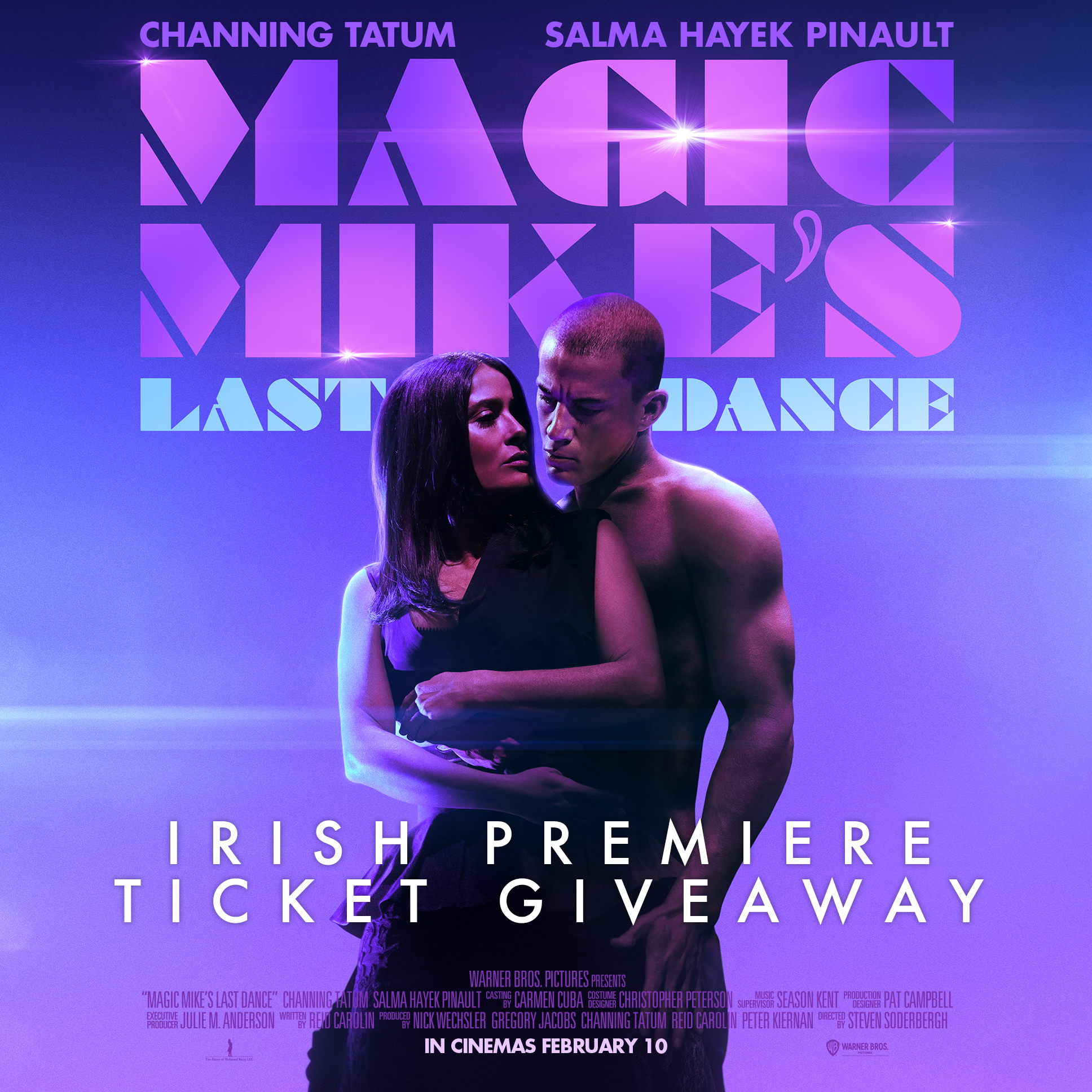 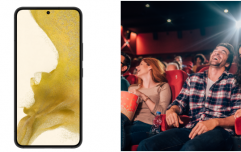 WIN: Calling all movie fans! Here's how you can WIN a Samsung Galaxy S22 smartphone

END_OF_DOCUMENT_TOKEN_TO_BE_REPLACED

Landing in Irish cinemas nationwide on Friday 10 February, the latest instalment of the blockbuster Magic Mike film franchise follows Mike Lane (Channing Tatum) as he takes the stage again following a lengthy hiatus. For what he hopes will be one last hurrah, Mike heads to London with a wealthy socialite (Hayek Pinault) who lures him with an offer he can’t refuse...

Channing Tatum reprises his role as Mike Lane, starring alongside Salma Hayek Pinault of House of Gucci and Hitman’s Wife’s Bodyguard fame. As well as Tatum returning for the latest instalment, the creative team behind the first film has reunited to recreate the magic once again, including director Steven Soderbergh and writer Reid Carolin.

Magic Mike's Last Dance releases on Friday 10 February, just in time for Valentine's Day, making it the perfect excuse to get the girls together and plan the ultimate Galentine's night out next month. 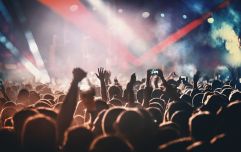 WIN: Unmissable gig tickets for loads of incredible artists and bands coming to Dublin this year

END_OF_DOCUMENT_TOKEN_TO_BE_REPLACED

To be in with a chance to WIN tickets to the Irish premiere of Magic Mike's Last Dance for you and three friends, simply fill out the form below.

Brought to you by Warner Bros

popular
Bride asks for divorce day after wedding following groom's disrespectful cake stunt
Tributes paid following tragic death of Emma Pattison and her family
Stacey Solomon hints at baby girl's name as due date nears
Head of dive squad searching for Nicola Bulley thinks 'something's not right'
Love Island fans are calling for Ron to be dumped after accusing him of "gaslighting" Lana
Teenager killed in shark attack after swimming with dolphins in Australia
Here's why Nicola Peltz-Beckham's family are suing her wedding planners
You may also like
1 week ago
"I feel like I lost myself": Nathalie Lennon on her mental health struggles and her latest project with Pieta
1 month ago
New year fitness goals? Lidl's got you covered
1 month ago
Buying your first home in 2023? This FREE online mortgage event is perfect for you
1 month ago
4 easy and practical tips for saving money on your utility bills this winter
1 month ago
8 must-watch movies coming to cinemas during Christmas and the New Year
1 month ago
5 any-budget ways to support your favourite charity this Christmas
Next Page