[CLOSED] WIN!! We've Got Katy Perry Tickets And Her Signature Perfume, Killer Queen, to Give Away

Fancy nabbing yourself a pair of tickets to one of this year’s greatest gigs? This is the competition for you!

One lucky winner will win a pair of Katy Perry concert tickets for the Odyssey Arena in Belfast on May 7th, 2014 along with a glamorous goody bag with Katy’s own fragrance Killer Queen! Runner-up for this fantastic competition will also win a cool Killer Queen goody bag. 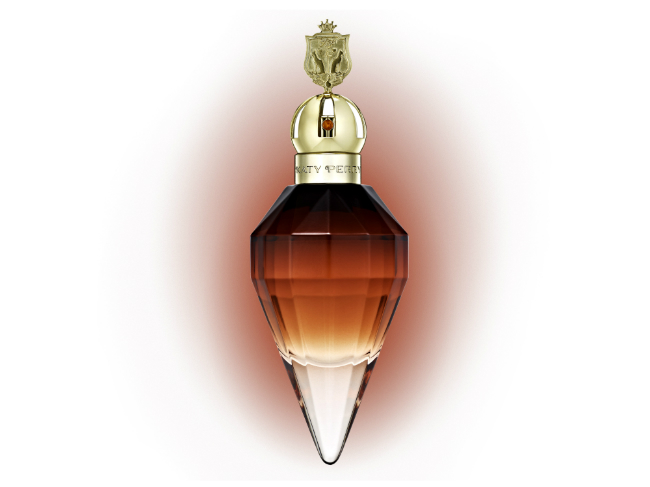 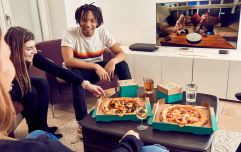 COMPETITION: Win €250 worth of Deliveroo credit for you and your friends

END_OF_DOCUMENT_TOKEN_TO_BE_REPLACED

“When I was creating Killer Queen, I was really inspired by the idea of a strong, confident woman in power and that is exactly what I hoped to put into this fragrance, something that brings out the power inside of you” says Katy.

Katy Perry is bringing The Prismatic World Tour to Ireland in support of her second number one album, PRISM.

Her tour is planned to be a multi-faceted spectacular and will include a special standing pit in front of the stage called ‘The Reflection Section’ which will see Katy getting closer than ever to her fans. This is set to be one of the hottest tickets of 2014, so make sure you don’t miss out!

To be in with a chance to win this great prize, simply answer this question

Girls With Goals || Her · Ep.156: 'Beauty Returns' - Rebecca O'Keeffe is BACK and we're talking about viral beauty trends
popular
A royal insider has revealed the truth behind Meghan and Kate's rumoured feud
Palace source says THIS incident on the tour of Australia upset Meghan's staff
The Queen has banned Meghan Markle from wearing any of Princess Diana's jewellery
Meghan Markle's old CV has emerged - and it seems she lies like the rest of us!
Kate Middleton has addressed the rumours that she's pregnant with her fourth child
A letter to my daughter on International Women's Day
The promise William made to Kate the day they got married will make you CRY
You may also like
3 months ago
Win a luxury one-night stay for two at The Westbury and enjoy the most desirable of cocktails too
5 months ago
WIN: A luxury glamping weekend in Waterford with thanks to Flahavan's
7 months ago
Grab the gals! WIN a cocktail-making class for the whole gang with Tullamore D.E.W. [CLOSED]
7 months ago
WIN a two-night stay at the Falls Hotel and Spa for you and a plus one just by filling out this short survey
7 months ago
Luxury Wedding Competitions is giving you the chance to WIN your dream wedding for just €20
8 months ago
It's staycation time! WIN a two-night stay and dinner in a Select Hotel of your choice
Next Page