Brilliant news because petting a dog can lower your blood pressure

More reason to find a dog to pet, so.

There are plenty of positives to touching an animal.

One of them is that an animal has let you touch it. The other is that you got to touch an animal. A few things that are guaranteed to make your day go a whole lot smoother.

There is another benefit to petting dogs and cats and rabbits and whatever other fluffy object you've got lying around too though - lowered blood pressure.

No seriously, it's a thing. 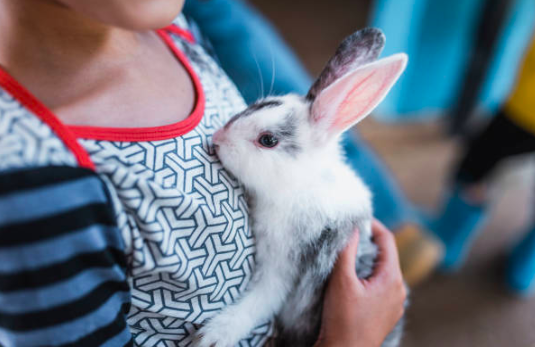 New research conducted by Tombola has shown that petting a dog or any animal really for just 15 minutes has the glorious power to reduce your blood pressure by up to 10 percent.

The study detailed that petting a live animal:

"... Releases serotonin, oxytocin, prolactin and even lowers the stress hormone cortisol. These feel-good hormones lower our stress and anxiety, serotonin being the main thing antidepressants try to replicate."

END_OF_DOCUMENT_TOKEN_TO_BE_REPLACED

The research also showed that even traditionally hard animals like turtles had the same effect, but in order for blood pressure to actually be lowered, the thing being petted did have to be alive - ie, not a toy.

"Researchers found that petting a living creature, whether furry or shelled, massively reduced anxiety in the participants," said the research.

Stunning news for all involved. 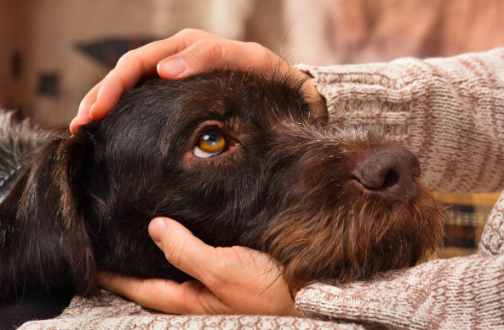 END_OF_DOCUMENT_TOKEN_TO_BE_REPLACED

Because they're less judgemental. Ideal.

A study in a nursing home showed that residents felt less lonely after spending time with dogs over humans.

“The fact that pets cannot understand or talk back may even be a benefit as it means they are completely non-judgmental," said the authors.

popular
Eoghan McDermott is set to be replaced by another Irish comedian on Love Island Australia
Fashion detox: All you need for the perfect wardrobe is 37 items of clothing
Katie Price's family release statement after her reported arrest for drink-driving
Andrew McGinley praised for strength after cruel Twitter comment
Brian Laundrie's family issue statement as search due to be scaled back
TikTok star Gabriel Salazar dies aged 19, say friends and family
"They leave you feeling so degraded" - Street harassment needs to stop
You may also like
1 week ago
Amy Schumer has uterus and appendix removed due to endometriosis
1 week ago
California is set to outlaw nonconsensual condom removal - and rightly so
2 weeks ago
Mindfulness Day: 3 easy ways to practise mindfulness every day
3 weeks ago
Baby terminated by mistake after being mixed up with sick twin
1 month ago
Mum urges vaccinations after two sons die of Covid hours apart
1 month ago
Sister of woman who died asks anti-vaxxers to stop using her image
Next Page